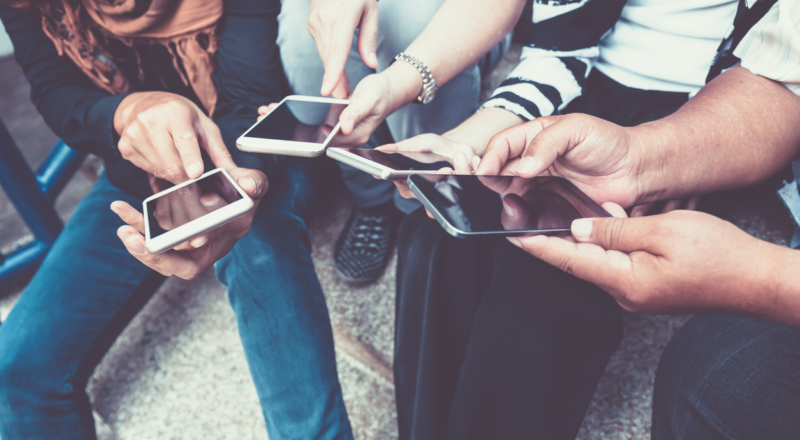 What students think about the impact of fake news

For my Leaving Certificate Politics and Society project on fake news and its impact on democratic societies, a classmate and I surveyed 20 students in our school, aged between 13-17, in order to find out where young people source news and if they can distinguish between reliable, fact based information and sensationalised inaccurate information.The three most popular online news sources are The Irish Times, The Lad Bible and the Daily Mail. The survey results revealed some interesting aspects of young people’s media consumption:

This indicates that young people are susceptible to believing false information, but also involved in spreading fake news. The amount of students who remember having shared believable fake news online is worrying, as in our opinion, they represent the presence of a careless culture of internet use. Although obviously a smaller sample, this is a lot more than ‘14% [of American adults] saying they shared a story they knew was fake at the time’.

Another discovery from this survey was that many students have made an effort in the past to comment on, or report, inaccurate information that they have come across in order to condemn or expose it. This shows that nearly half of the participants care enough about the dangers of spreading inaccuracies online to expose them. Although this is a positive discovery, the ideal percent of active commenters should be a lot higher as it should be the responsibility of all citizens to expose information they know, or can prove, to be false. The fact that many students rarely cross check information that they have come across and are skeptical of is not good, because if most people believe things they encounter on the internet despite how suspicious they look, a society of people accepting ‘facts’ without question could be created. This would allow fake news to spread easily, and democracy as a whole will be damaged.

On a lighter note, the fact that a strong majority of students would not release inaccurate information for the gain of followers on their desired social media platform shows, contrary to the beliefs of many, that young people may not be as obsessed with their social media followings as once thought.

We asked the students which of the three was taken during a separate inauguration to the other two in order to see whether or not they had been fooled by Trump’s framing of the event. 40% of students correctly picked the Obama photo as being taken on a different day, while 60% believed that the aerial photo of Trump was taken on a different day, and no students believed that the framed photo of Trump as being on a different day. This example of the US presidential inaugurations shows how the framing of a photo can fool people and also displays how easy it can be to trick people online for political gain. It goes without saying that Trump heavily endorsed the photo from behind the stage.

It is so important for young people to become more aware of fake news as it will be their future that is affected as social media’s influence grows and grows. The possibility of an Irish election, or the everyday running of Ireland as a state being influenced negatively by fake news is a reality.

Share this article -
Published May 8th, 2019
Tags fake news democracy online media social media
Can this be improved? Contact editor@spunout.ie if you have any suggestions for this article.