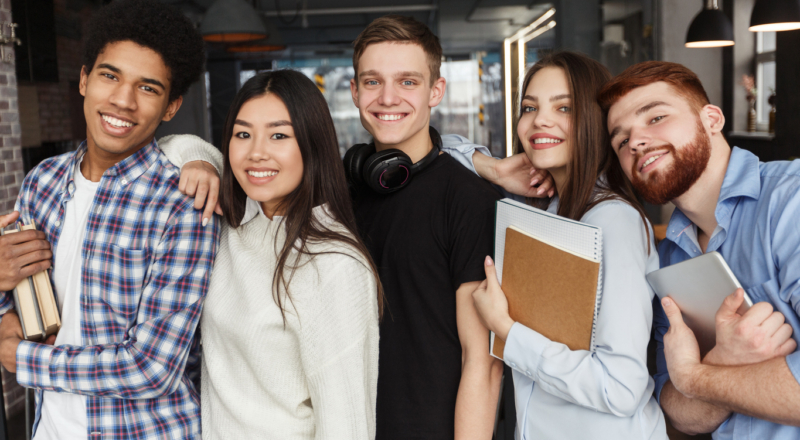 Why young people should be given the chance to vote

Written by Sean Burke and posted in opinion

Every generation has its student protests. In the past, there have been protests civil rights in Northern Ireland, in opposition to the Vietnam War, or against university registration fees in 2010. Many of these protests were organised by college students. More recently we’ve seen an even younger demographic trying to change the world and shape their future for the better.

In more recent years we’ve seen the March For Our Lives movement in America which aims to prevent gun violence, organised by high school students and more recently again, the global Fridays For Future climate strikes. The Fridays for Future movement is being led by Greta Thunberg, a 16 year old from Sweden who is raising awareness about the impact the climate crisis will have on everyone, especially young people. Both of these movements have many things in common. They both share the goal of securing young people’s future, and they’re both organised by young people.

Why shouldn’t they be allowed to affect politics?

To me, these movements really show that young people are getting involved in politics from a much younger age than generations previous. This makes you wonder, if young people are becoming more involved in politics, why can’t they have a say in it? It makes you wonder that even more when you realise that 16 year olds can pay tax, leave school, get a job, drive a tractor, get a dog licence, give consent to a medical procedure, leave home, and more. But they cannot vote? It’s clear that politics affects 16 and 17 year olds, so why shouldn’t they be allowed to affect politics?

Conversations around lowering the voting age have been had before. In 1972, we held a referendum to lower the voting age from 21 to 18. Back then, we had the same conversation as we’re having today, and for the same reason - if people are affected by politics in their own country, they should be able to affect politics in their own country. Back then, when arguing against lowering the voting age, people said things like ‘they’re too young’ or ‘they’re not mature enough’ but I believe young people are mature enough to make these decisions, and deserve the right to have their say as the political policies brought in will affect them for years to come.

Right now, by not calling a referendum on lowering the voting age, the government and the Houses of the Oireachtas are dictating what the future will look like, but I feel they often fail to look beyond the next election. If we lower the voting age that will no longer be the case because our politicians will be forced to look at the longer term impact of their policies, as they will be answerable to an electorate that cares about the future being compassionate, equitable, hospitable, habitable and fair.

Perhaps you say that all 16 year olds are idiots. Well you’ve already proven yourself wrong because I’m 16 and if you thought I was an idiot, you wouldn’t have read this far. So I’m asking you to help me be allowed to have a say in my future. You’re creating the future, I’ll be living in it.

Share this article -
Published Decem­ber 5th, 2019
Tags opinion politics voting
Can this be improved? Contact editor@spunout.ie if you have any suggestions for this article.