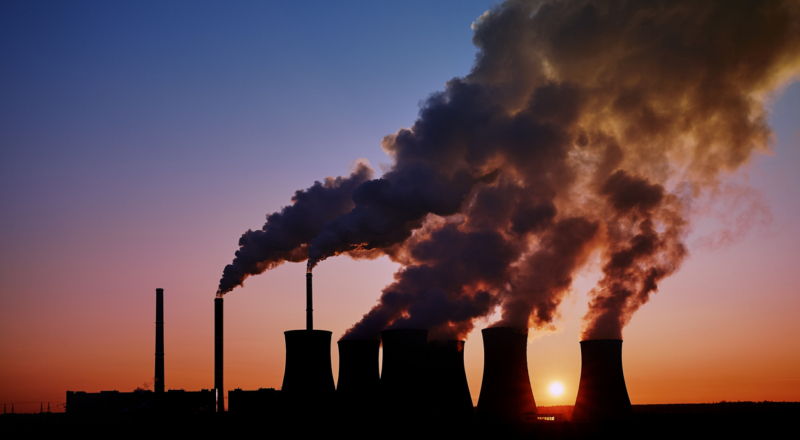 Irish scientists and academics, as well as scientists across the world, have issued statements saying that the concern that many young people have over climate change is justified, and that urgent action is needed. 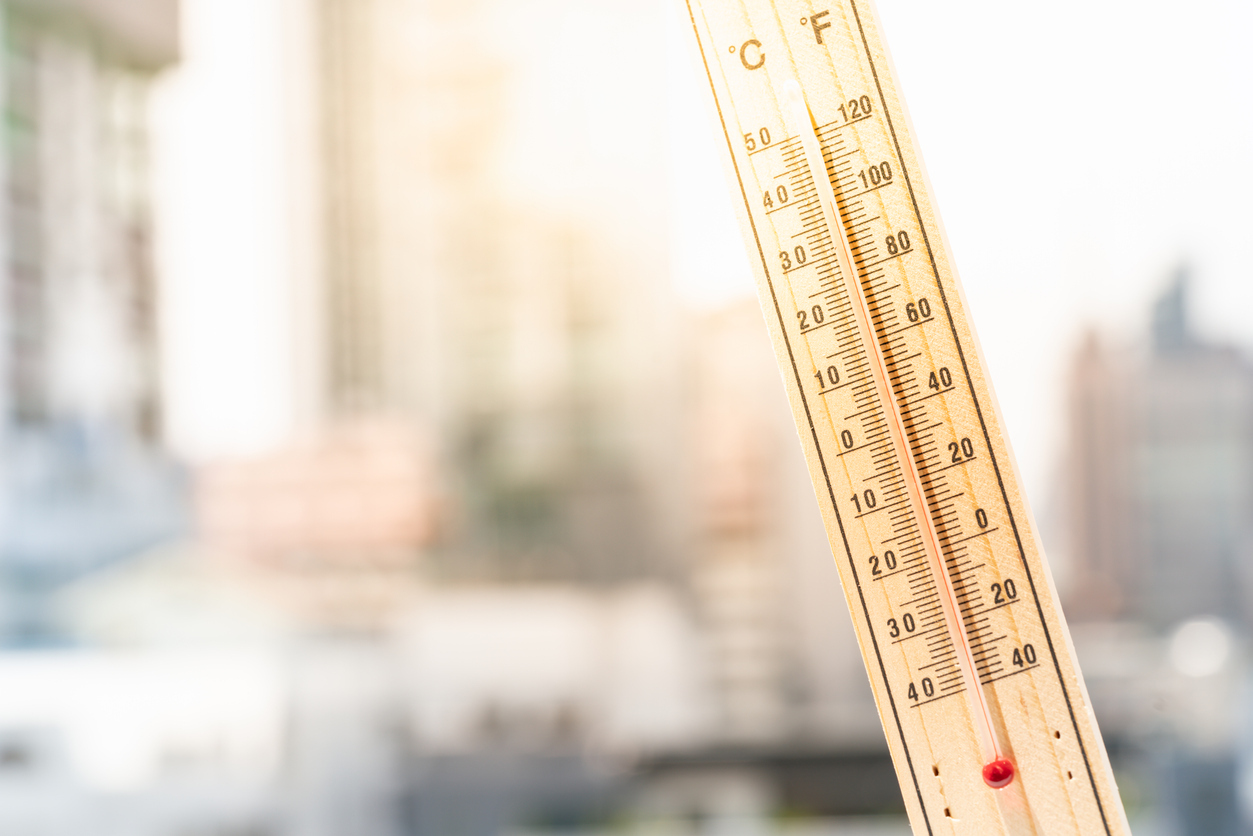 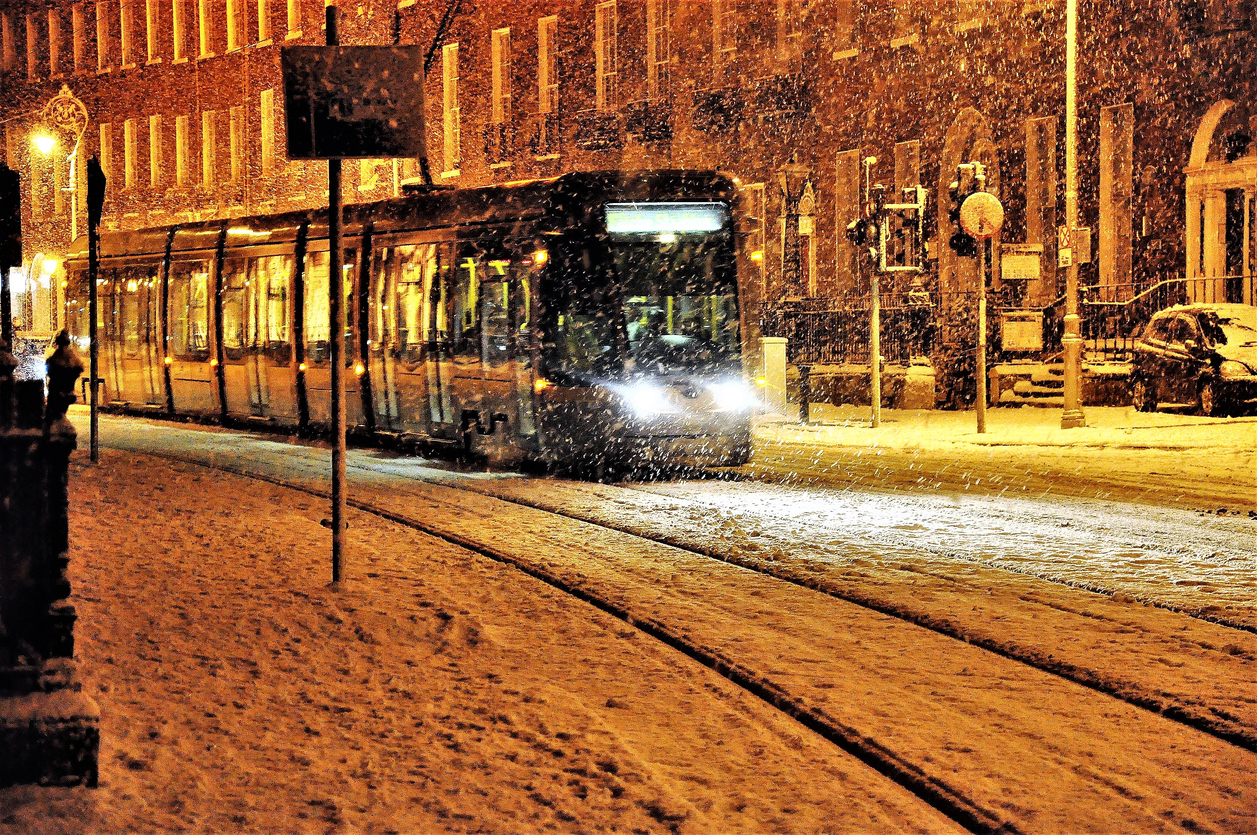 But climate change is about more than just hotter summers, it can also result in more extreme and unpredictable weather events, like storms or hurricanes, that can threaten our towns, cities, homes, and lives. Many of the events taking place in the United States like major floods or forest fires are examples of extreme weather that can destroy homes and communities, and we’re starting to see more of these events in Ireland too. 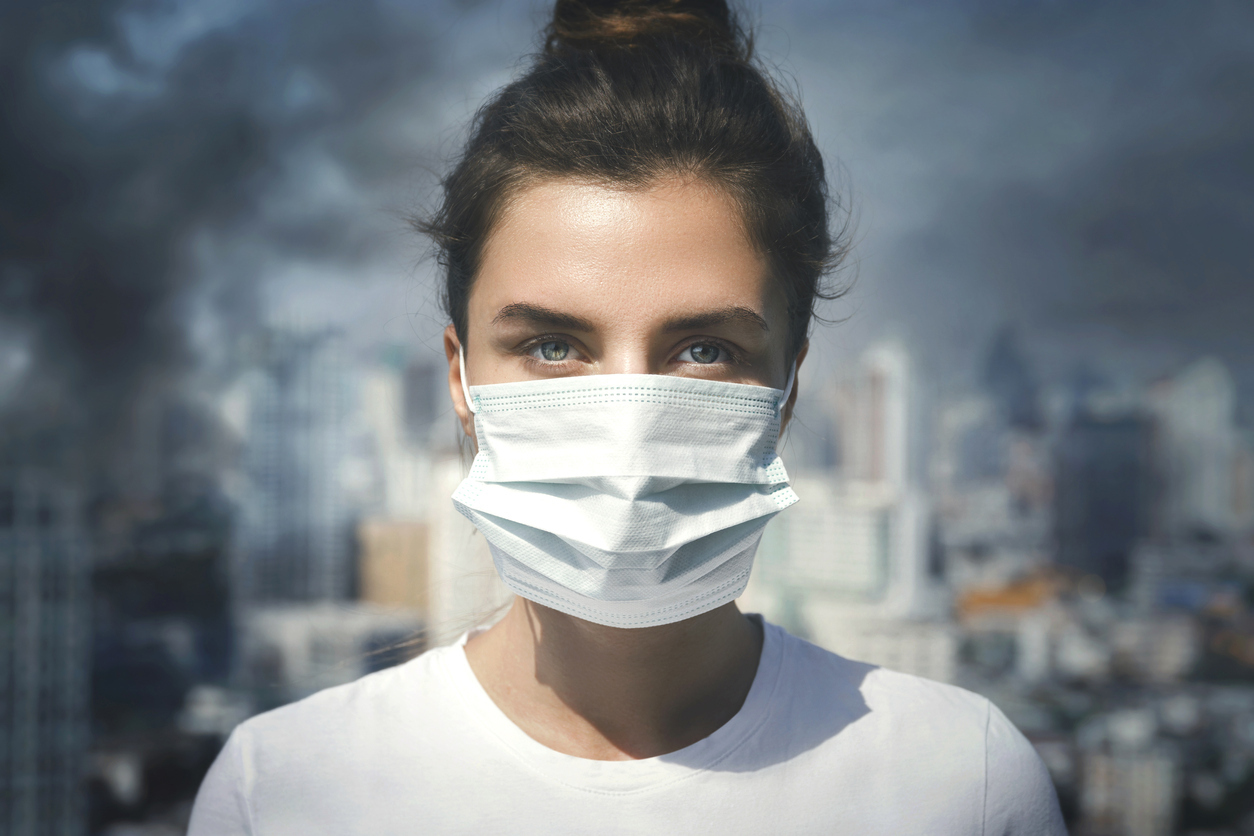 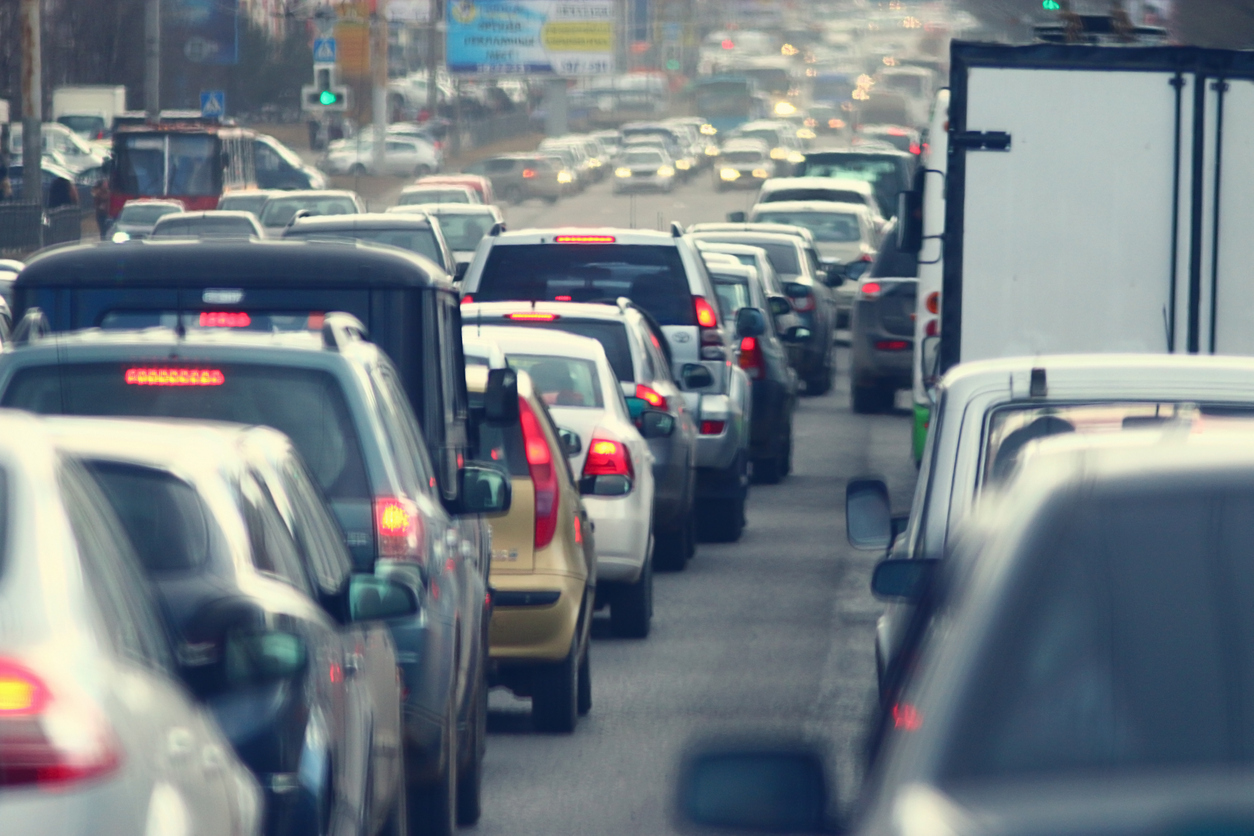 We have come to rely heavily on fossil fuels to power things like factories, cars, running machinery, using electricity, flying planes, and creating the things we use in our everyday lives, like our phones, computers, and plastic. However, it’s important to remember that there are alternative energy sources, like wind and solar - we don’t have to choose between having climate change or being without energy. 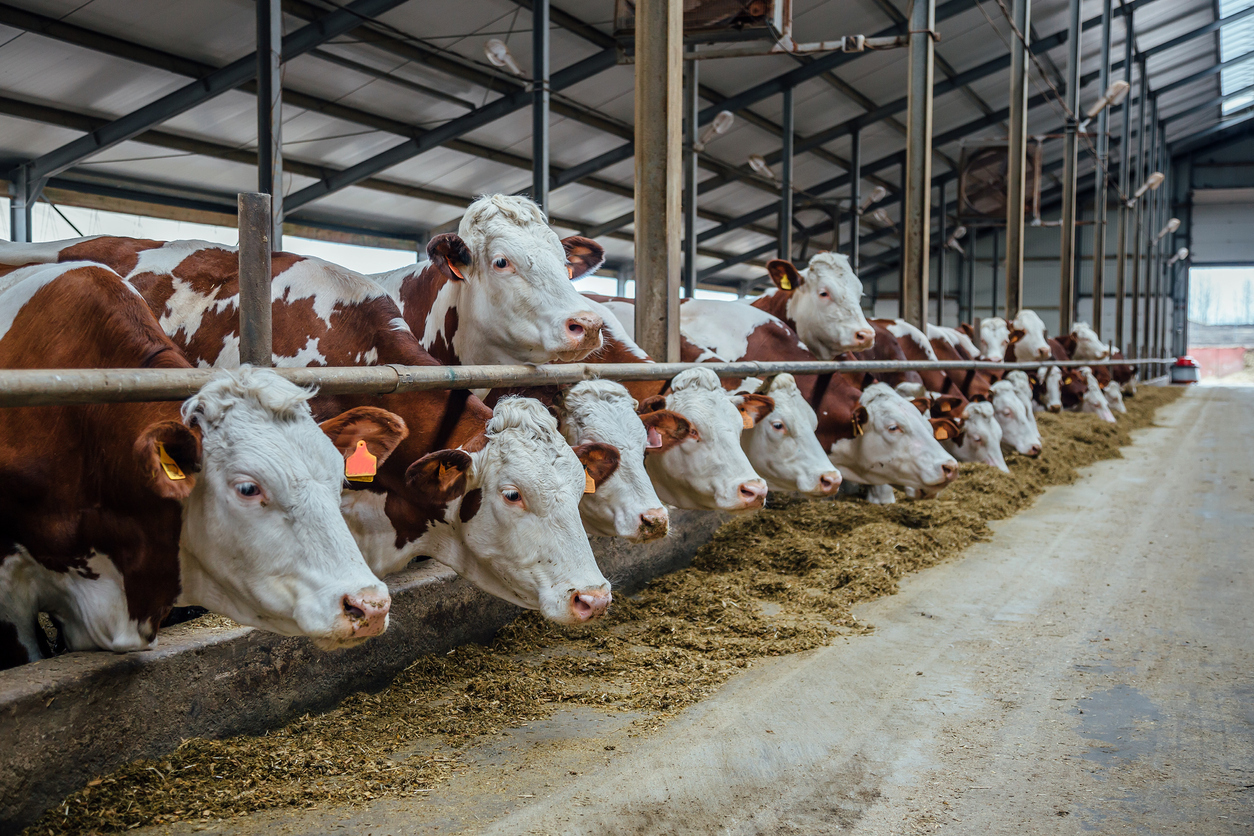 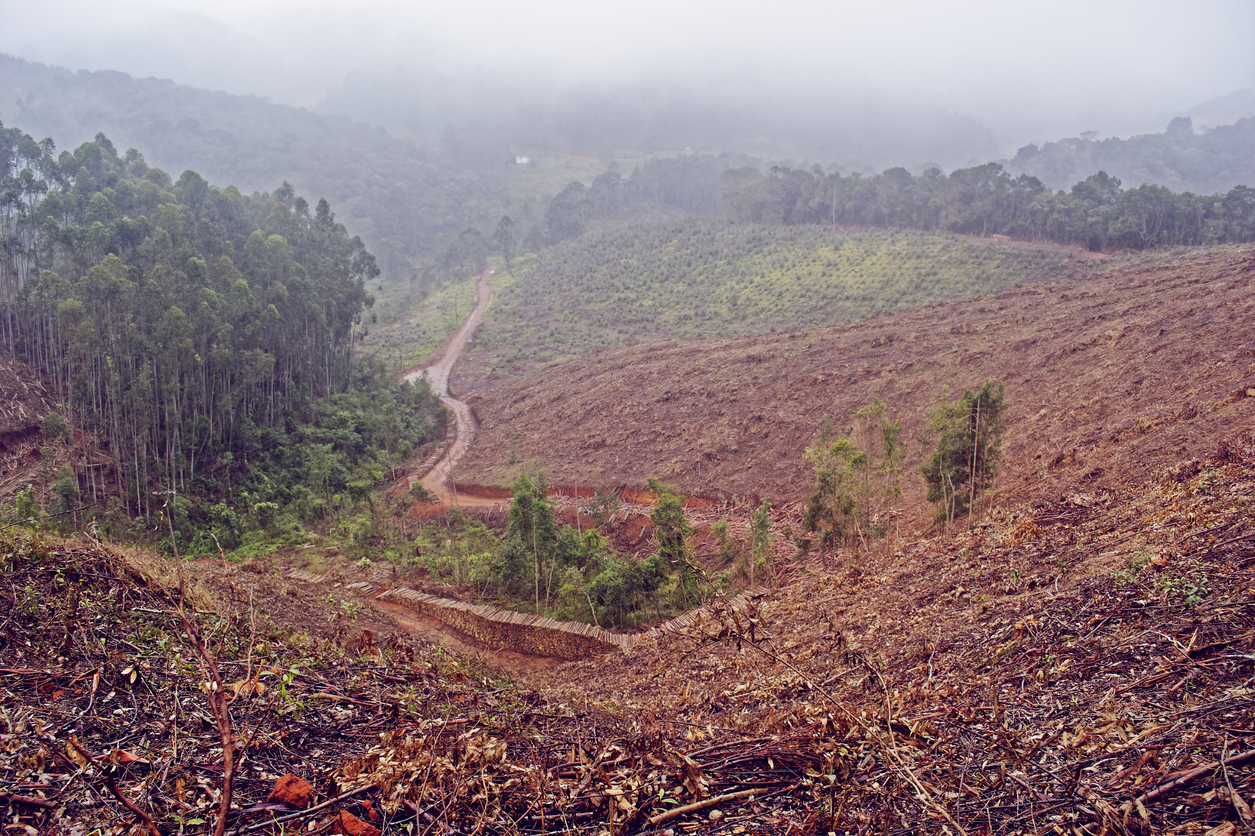 Share this article -
Published June 17th, 2019
Tags climate change global warming environment
Can this be improved? Contact editor@spunout.ie if you have any suggestions for this article.

How to lower your carbon footprint
How to contact politicians about the climate crisis
What is the Paris Climate Agreement?