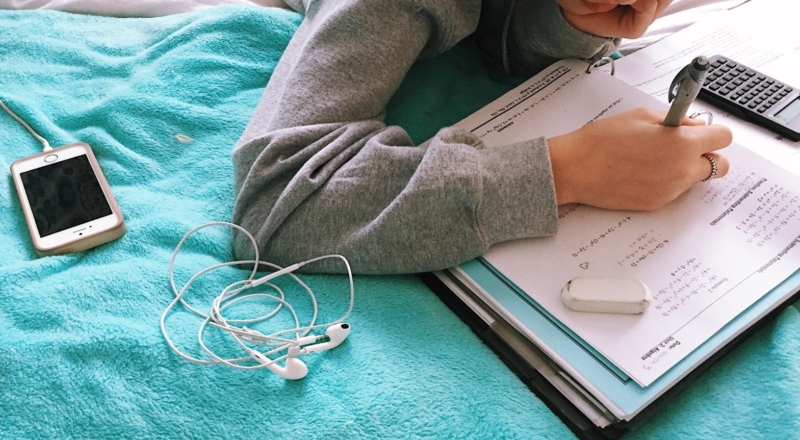 My issue with calculated grades and CAO offers

Written by Jessica Prendergast and posted in voices

An Open Letter to Ministers Norma Foley and Simon Harris

I am a member of the Leaving Certificate class of 2019 and I write to you to express my frustration as a result of the Calculated Grades system. I had hoped to study medicine in 2019 but did not receive enough points to gain entry. Therefore I opted to repeat the HPAT in hopes that my Leaving would carry through and I could secure a place in 2020. What transpired however, was completely unexpected. Although I believe the decision to opt for calculated grades was understandable, I don’t think your way of arranging them was in any way acceptable or fair.

Not a level playing field

The Leaving Certificate has never been without its flaws. Students every year narrowly miss out on their first choice on the CAO and this year was no different. Personally, after receiving a good HPAT score, I missed out due to random selection in the end. This was heartbreaking to know that even with hard work, a lottery ultimately decided my future.

However, the problem was that it wasn’t a level playing field. I wasn’t competing with my equals. I was attempting to get into a high-demand course against competitors with grades that are on average 4.4% stronger than my own. There was absolutely no way I stood a chance among them. The class of 2019 and years before, have had our futures compromised with no regard from your government. I understand that we're a minority but our merits should not be discounted because we didn’t get to receive calculated grades.

Every year points vary depending on the demand of the course. It can be argued that choosing to reapply this year always included risks. This year however no one could have predicted what happened. The points increased significantly among most courses, with many courses using random selection to decide who got to enter.

This is not usual. It is not usual that courses where candidates who got an almost perfect Leaving Cert, were not guaranteed entry, such as Dentistry in UCC which soared to 613 points and still went to random selection. How could any of us applying from previous years ever stand to compete against a cohort which presented grades much stronger than ours?

Difficult to move on from this

It is easy for those who did not know anyone applying to college or further education this year to say that missing out on a college place isn’t the end of the world, but how can we move on knowing that we were not treated fairly and that as a result, some of us aren’t able to advance to the careers we have dreamed of. It is easy to dismiss us and say try again next year, but my message to you Ministers is that we shouldn’t have to. We should not have been pushed aside and forgotten about. The system was allegedly designed to be fair but this year only highlighted the true fragility and ruthlessness of the Leaving Certificate.

To anyone reading this, please remember even though you may have moved on with your lives, we most certainly haven’t. Now for some of us, we have been forced to try again next year against a backdrop of uncertainty or have opted for another course. We should not have had to do this. The government should have put in place a method of ensuring equality to candidates from previous years and although it may seem too late now, it is not too late for the government to rectify their mistake and give us justice.

Share this article -
Published Novem­ber 16th, 2020
Can this be improved? Contact editor@spunout.ie if you have any suggestions for this article.