Understanding the recommendations of the Gender Recognition Act Report 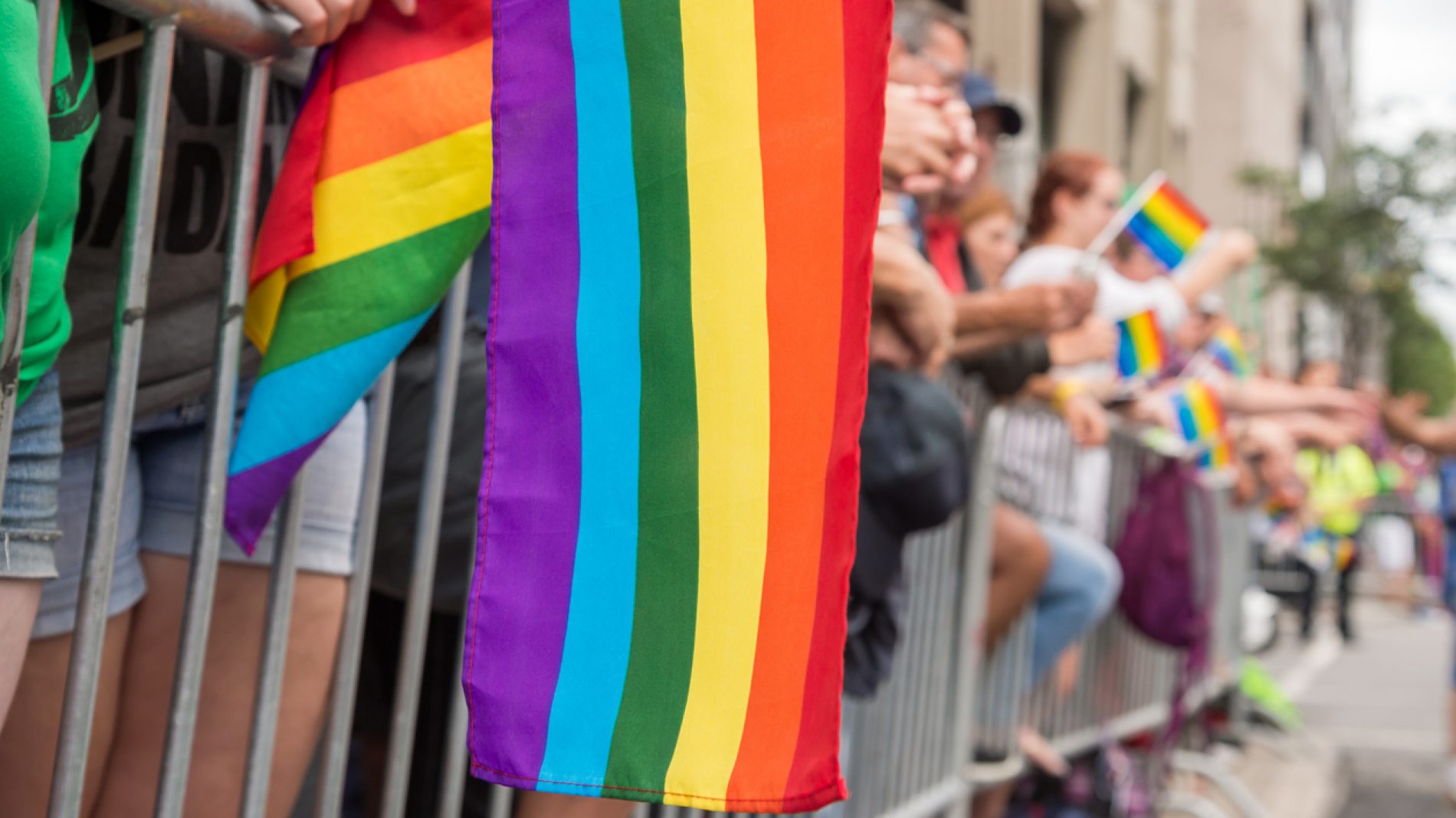 In July 2015, the Gender Recognition Act was enacted and came into effect from the 4th of September 2015. The Act allows all individuals over the age of 18 to self-declare their own gender identity. 16 or 17 year olds can also be legally recognised but have to go through a different process.

What does legal recognition of gender mean?

Being legally recognised as your correct gender means that you are able to change all your legal documents, such as birth cert and passport, to have your preferred gender on them. So if you were born male but identify as female you will be able to have your sex changed from male to female on your passport etc.

Legally changing gender does not mean that a person has or will transition medically as that is a decision an individual may or may not choose for themselves. A person may also socially define themselves as transitioned by using their perferred name and pronouns publically, and by presenting as their preferred gender through the way they dress without choosing to gain legal recognition. For more information on being transgender click here.

Why was there a review of the Gender Recognition Act?

A review of the Gender Recognition Act took place at the end of 2017 to further analyse and take into consideration issues in the Act, including the position of people who are non-binary and the position of young people.

The term non-binary is an umbrella term for gender identities that fall outside of the gender binaries male and female. This includes individuals whose gender identity is neither exclusively male nor female, or is between or beyond genders. Similar to the usage of transgender, people under the non-binary umbrella may describe themselves using one or more of a wide variety of terms.

The position of young people in the review refers those aged 16 and 17 and those under the age of 16.

The Chair of the Review Group, Executive Director of BeLonG To Moninne Griffith, submitted the report to the Minister for Employment Affairs and Social Protection Regina Doherty on 15 June 2018.

Recommendations from the review of the Gender Recognition Act

Recommendation 1: A system for children and young people

The first recommendation suggests that a system of gender recognition should be introduced for children of any age, subject to the following key principles:

The report recommends that parental consent should be provided for those applying for a gender recognition certificate under the age of 18. The report also recommended that a legal process be put in place for cases where there is not consent from both parents or it is not possible or safe to get consent.

The report recommends that the process should be administrative, meaning that seeking gender recognition would be via application to the Department of Social Protection, not through the court system (unless parental consent could not be obtained) and there would be no requirement for reports form medical experts, or diagnosis of any kind for individuals to change their legal gender.

A simple process should be in place in case a young person changed their mind to allow them to return to their original gender.

Third party support for the child and family involved

The report does not specify exactly what sort of third party support should be provided to a young person or their family. Instead it leaves this to the Minister to decide. The review group were clear that this role should be a supportive one, not a veto and have nothing to do with a medical process.

Recommendation 2 recommends legal gender recognition for people who are non-binary. It also suggests that Government departments should look at the impact that this legal change may have across other existing laws.

The report calls on Government Department and other public bodies to take positive steps to improve the experiences of people who are non-binary.

Recommendation 5 states that it should be possible to legally change your name as part of the gender recognition application process. This would avoid the need for a separate process of registering a Deed Poll with the High Court.

Recommendation 6 calls for arrangements to be put in place to allow Irish citizens born in Northern Ireland and living outside the State to apply for a gender recognition certificate. It also suggests that the issue of revised birth certificates be raised at official level with UK authorities. Currently due to technical legalities these citizens are excluded from the gender recognition application process and cannot obtain an Irish Gender Recognition Certificate.

Recommendation 7 aims to improve communication and work processes between departments who are involved in the Gender Recognition process to reduce the costs of replacing official documents such as Birth Certificates, passports and other legal forms of ID.

Recommendation 8 calls for Government bodies and departments to figure out how their administrative processes can be improved to maintain the privacy of people with Gender Recognition Certificates.

Recommendation 9: System for review of the Act

Recommendation 9 calls for a further review of the Act and the impact assessment in relation to the introduction of legal recognition for non-binary people to be done within five years from the date that any of the recommended changes from this report are made.

Recommendation 10 calls on the Department of Social protection to produce a booklet which explains clearly and simply how to apply for a Gender Recognition Certificate. The booklet should also include advice on next steps that may need to be taken and a list of government departments or state bodies that the person may need to contact to update personal records.

It is also suggested that a booklet be prepared for Government Departments, other State bodies, and private sector organisations, setting out how the Act applies to them.

To read the full recommendations of the Gender Recognition Report click here.