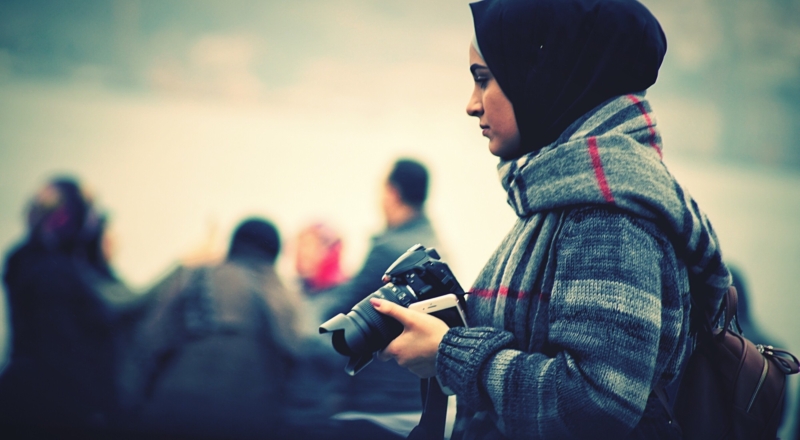 Individual or "interpersonal racism" is the term which covers the forms of racism which most people commonly understand as racism because they are the most visible forms. It covers all interactions or behaviour between individuals that are racist or have racist content. The term interpersonal racism covers a range of types of racist incidents, from “microaggressions” to racist name calling and racial bullying and harassment, to discrimination and racist hate crimes. Although incidents of interpersonal racism will be the most commonly recognised forms of racism, they happen because of the wider context of the historical, institutional and structural racism of society explained above. The impacts they cause are larger because they reinforce and are reinforced by the wider structures of racism. 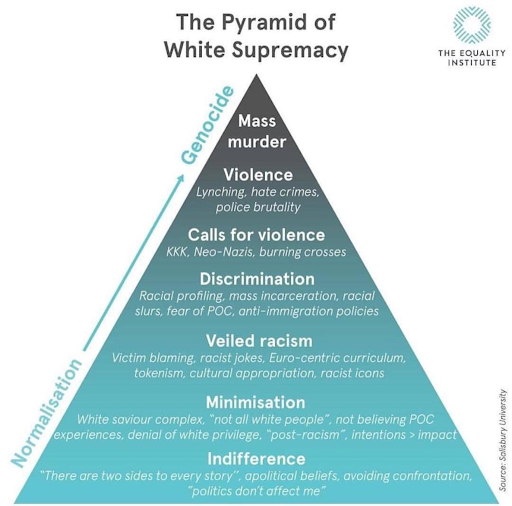 Microaggressions are comments or actions that subtly and sometimes unconsciously or unintentionally express a prejudiced attitude toward a member of a marginalised group. While any single one of these incidents may seem relatively minor, if they are part of a pattern or taken in the context of other forms of racism they can have a wearing down effect on the person who receives them. Microaggression is abuse and bullying, and is felt at the subconscious level of feeling “other” and less than, leading to poor mental health, nervous system maladaptation, higher death rates, low self esteem, poor health outcomes generally etc. not just feeling 'unwelcome'. Examples of microaggressions include being constantly asked “where are you from?”, or “can I touch your hair?”.