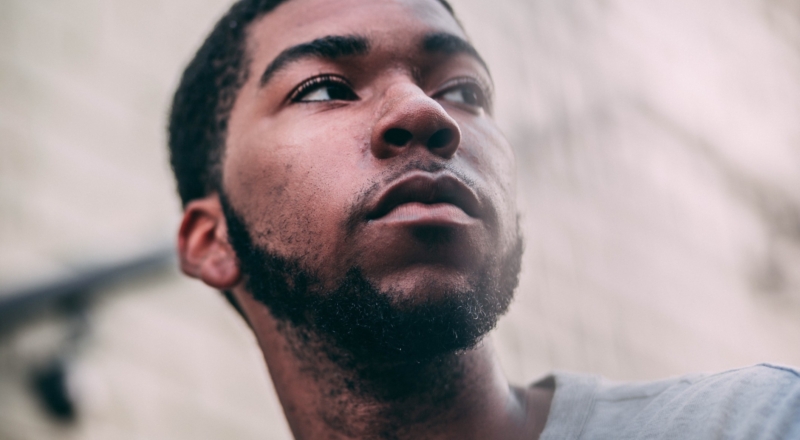 How racism can impact people's lives

INAR reports that ‘when individuals experience racism there is a ripple effect; not only does the individual have to deal with the hurt and isolation but everyone who shares that person’s identity becomes a potential target. This community then has a shared fear and sometimes feel they are vulnerable to harassment and violence because of their identity. On a wider scale, this works to isolate and separate groups creating tensions within society. The feeling of isolation also reinforces the sense of victimisation at the time of the incidents and afterwards'.

The role of bystanders

Where does racism originate from?
A guide to understanding different dimensions of racism
Common forms of racism in Ireland