INAR highlights where racism originated from 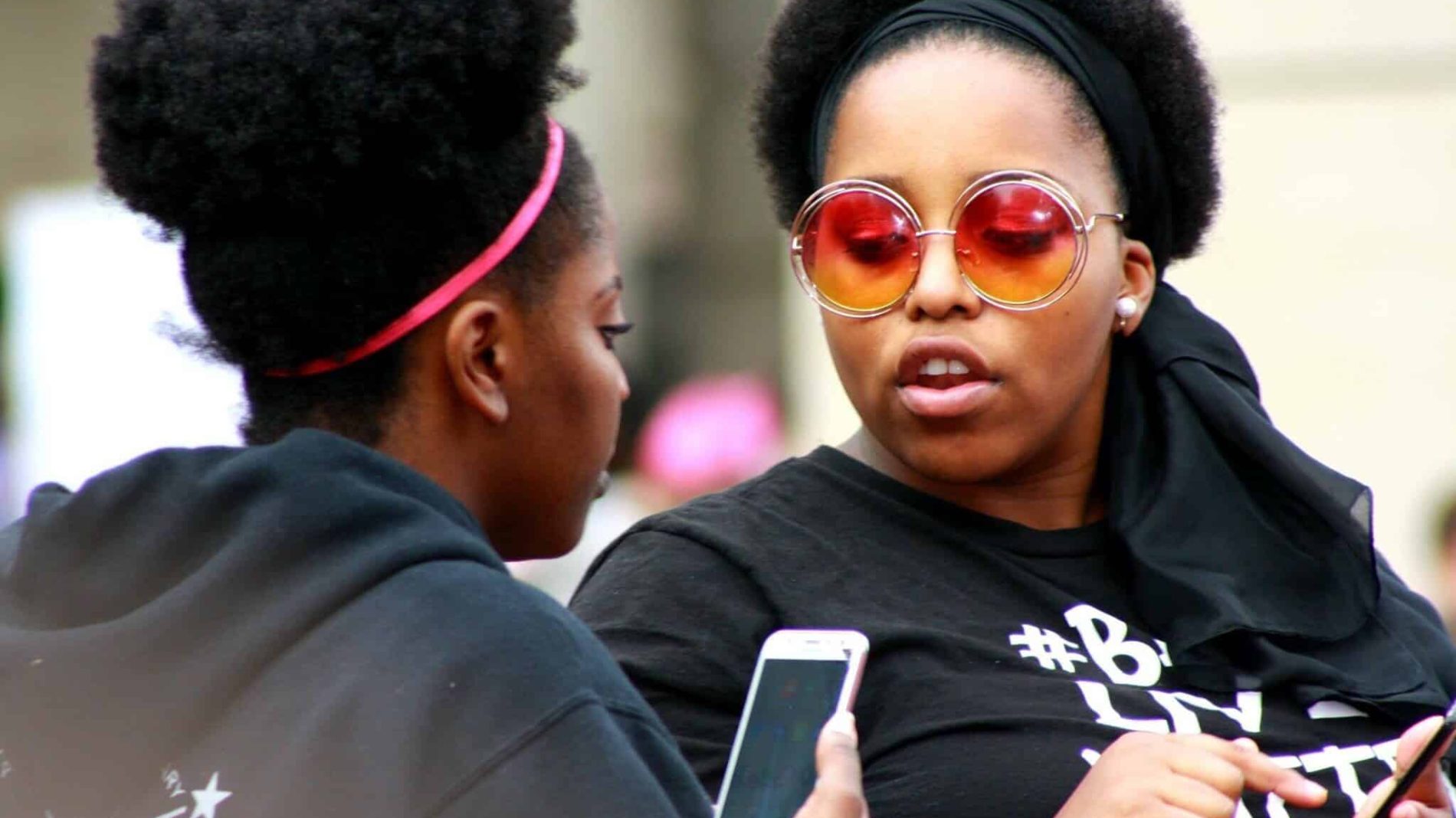 What is the definition of racism?

INAR, the Irish Network Against Racism, defines racism as any action, practice, policy, law, speech, or incident which has the effect (whether intentional or not) of undermining anyone’s enjoyment of their human rights. This can be based on their actual or perceived/ believed ethnic or national origin or background, where that background is that of a marginalised (meaning normally excluded) or historically subordinated (regarded as lesser) group.

It’s important to understand that racism is a system of beliefs from a colonial past which created the idea of human beings split into different ‘races’ and “holds one race superior, while another inferior”. Coming from a colonial past means it is from a period when one country invaded another, took control and forced their laws on the native people in order to exploit them. An example of this is that Britain colonised India, Ireland and North America, to name a few.

Racism is in and of itself violent, because the dehumanisation of groups deemed as ‘different’ to white-skinned colonisers has been historically enforced through violence. The dehumanisation of a group means portraying them as lesser than human in order to exploit or kill them. An example of this can be the dehumanisation of African people taken as slaves to North America. In other words, racism is when an individual, group, structure or institution intentionally or unintentionally abuse their power to the detriment (meaning to have a negative impact) on people, because of their actual or perceived “racialised” background.

Racialised or racialisation is the process by which a group is defined by their “race”. It can also apply to other groups of people, not based on the skin colour i.e. Historically Irish people were “racialised” through the process of British conquest and colonialism in Ireland, although they have the same skin colour as the British. British colonial writing has labelled Irish people as drunken, as animals, treacherous, primitive, and illiterate. Today, many other groups of people (mostly “non-white” and non-European, but also including white-skinned groups like Irish Travellers or eastern European migrants in Ireland) still experience similar processes of racialisation. In many parts of the world, migrants are racialised for being migrants. Jews are racialised for being Jews and Muslims are racialised for being Muslims.

Are races real or not?

It is often assumed that racism exists because of the presence of different “races” coming in contact with each other. However, there is absolutely no basis for thinking in terms of “races”; the theory has been disproved in genetics, biology, anthropology (the study of human societies), geography and all of the sciences. Racism is a social construct, which means it was created by people.

The continuation of racism and the racialising of groups in society means that many people still think that “race” has some sort of scientific basis. This incorrect idea comes from the very strong legacy of 19th Century “scientific racism”. Scientific racism is a European colonial idea which falsely believed that the world was divided into races, with some (i.e. the European colonising powers; the so-called ”white race”) being “superior”, while the people who were conquered were seen as “inferior”. It was essentially propaganda to justify mass enslavement and dehumanisation. It also exploited fear that people can have of others who look or behave in ways they view as dissimilar to them.

The EU Race Directive 2000/43/CE (implemented through the Irish Equality Legislation) states that:

Learn more about racism in Ireland

If you experience or witness racism in Ireland you can report it at iReport.ie. 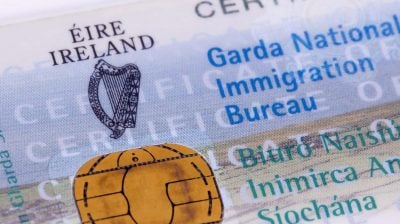 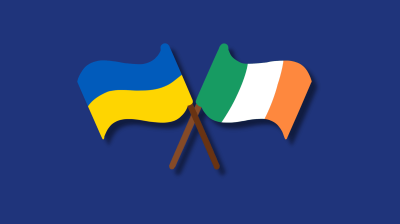 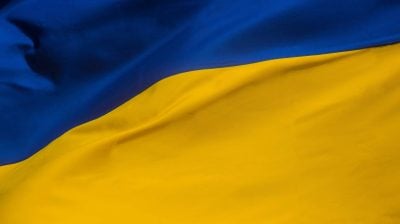