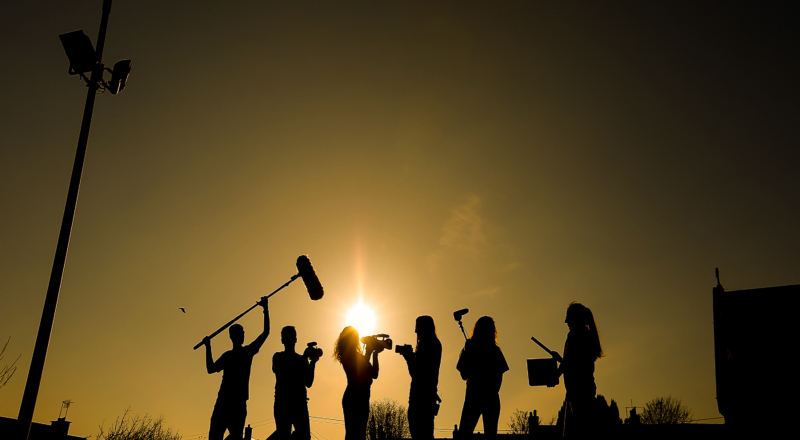 Could you be Ireland's Young Filmmaker of the Year 2020?

Entries are open for Ireland’s Young Filmmaker of the Year 2020, for young filmmakers from Ireland and abroad.

Ireland’s Young Filmmaker of the Year 2020 is part of the Fresh International Film Festival. The festival is open to young people aged 7-18 and will take place in Limerick from the 23rd to the 28th of March, 2020.

The festival is currently accepting submissions from young filmmakers to be screened at the festival next year.

The festival has junior (7-12 years), senior (13-18 years) and international categories. You can enter as an individual or with your school or a group.

The senior category for those aged 13 to 18 costs €16 to enter one film, with discounts available for multiple entries. Films must be 15 minutes or less including credits. Prizes for the senior category are as follows:

All winners will also get a plaque.

Senior finalists’ films will be screened at one of the regional heats, which take place in Dublin, Cork, Galway, and Limerick during early March and at the Fresh Film Festival on the 28th of March.

All winners will also get a goodie bag.

Junior finalists’ films will be screened on the 27th March at the Fresh Film Festival.

Entry to the international category is free and open to those living outside of Ireland between the ages of seven and 18. The International award will be presented to the best international film. 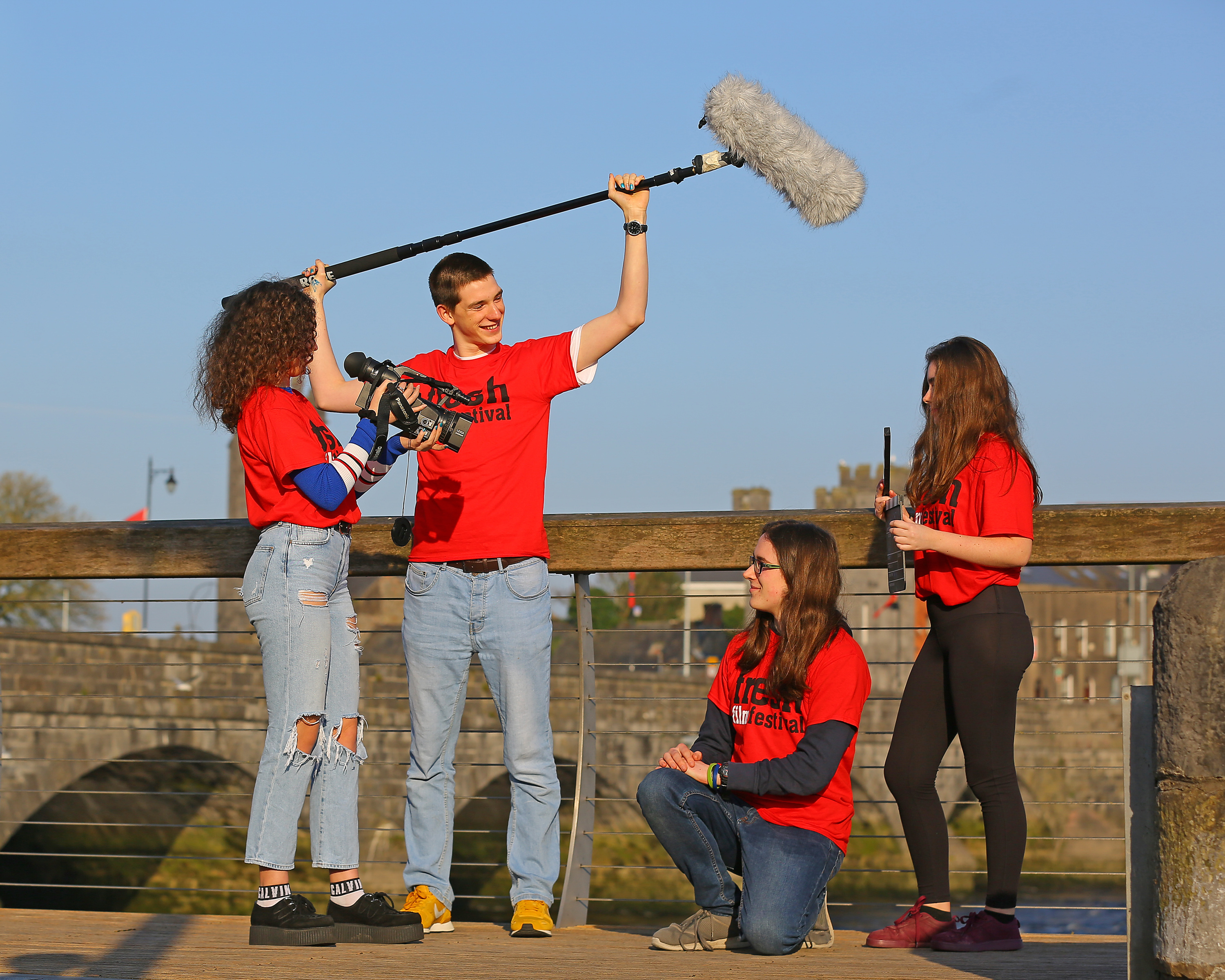 If you are entering in the junior or senior categories your film must have finished making your film after the 25th of January 2019.

Film’s in the international category must have been finished after November 2018.

Each entry must be submitted with a digital still, a synopsis and a completed entry form and fee.

The closing date for entries is Friday 24th of January, 2020.

All entries will be considered for other specialist awards including the Radharc Trust Award for documentaries, the Animation Award, the RTÉ 60 Second Award, the Film in the Irish Language award and the RTÉ Factual Award, in addition to the International and Audience awards.

15 year old, Wicklow-native, Seán took home the title for his film ‘RUE’, a story about a boy who regrets his last words to his best friend.

‘RUE’ has gone on to be selected for three international film festivals in Brazil, Serbia and just recently Norway. In Norway, it will be screened at the opening ceremony.

Speaking about winning Young Filmmaker of the Year, he said, “I was really honoured and chuffed that it was my film that won. It’s one the actors and I worked really hard on, I couldn’t have done it without them, and they were amazing. I can’t thank the Fresh Film enough for organising the whole event, it was just fantastic!”

While Seán is only a fourth-year student in secondary school, he has already made an impressive name for himself in the film industry, with many more interesting projects on the way. He credits his success to his start with the Fresh International Film Festival.

Seán has a huge presence on social media, in particular, YouTube, with his personal channel ‘Stellar’ having over 24 thousand subscribers. He is a co-presenter on 'Ace My Space', a bedroom makeover show that will be starting on RTE 2 in November.

He also was scouted for a week-long intensive summer camp, ‘Prodigy Camp’ in Seattle, Washington, which is designed for the most promising young filmmakers and songwriters in the world.

Currently, he is in the production stage of his next short film. He is directing the film and will also be starring as the lead for the first time ever. The film will move into the post-production stage in two weeks, with the final product planning to be ready in November.

Seán said, “This has made the short film a completely new experience for me, and it is one I have thoroughly enjoyed so far. The cast and crew have been so hard-working and helpful that it really has been a blast so far.”

Share this article -
Published Octo­ber 29th, 2019
Can this be improved? Contact editor@spunout.ie if you have any suggestions for this article.
Jump to related articles
Was this article helpful?