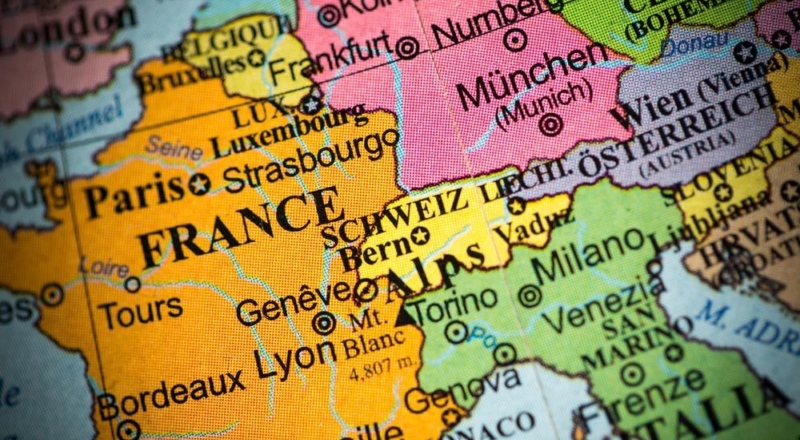 Why aren't passports checked when travelling between certain European countries?

The European Union (EU) can seem pretty big and complicated. Not everyone is always aware of the impact the EU can have on our lives. European treaties, policies and agreements can seem distant and not very relevant to us, but in reality, they play a big part in the way society works in Europe, and how we live our lives. One important example of this is the Schengen Agreement.

What is the Schengen Agreement?

Have you ever travelled between certain European countries and noticed that your passport isn’t checked at the border or airport? Or ever been Inter-Railing across Europe and not have to show a passport when traveling from one country to the next?

The agreement was signed in 1985 near the town of Schengen in Luxembourg.

The free movement of people between European states is one of the key values of the EU, so the Schengen Agreement is really important piece of EU policy.

What countries are part of it?

Not every country in the EU is part of the Schengen agreement. The countries signed up to it are:

Why has it been in the news recently?

In order for countries in the Schengen Area to be able to enforce stricter border controls, it is possible that the Schengen Agreement may be reformed in the future. This could have a big impact on Europe, as the way that people can travel between European countries may be significantly changed.

Share this article -
Published Decem­ber 2nd, 2015
Last updated Decem­ber 3rd, 2015
Tags european union travel europe
Can this be improved? Contact editor@spunout.ie if you have any suggestions for this article.
{embed="universal/eu_contacts"}
Jump to related articles
Was this article helpful?