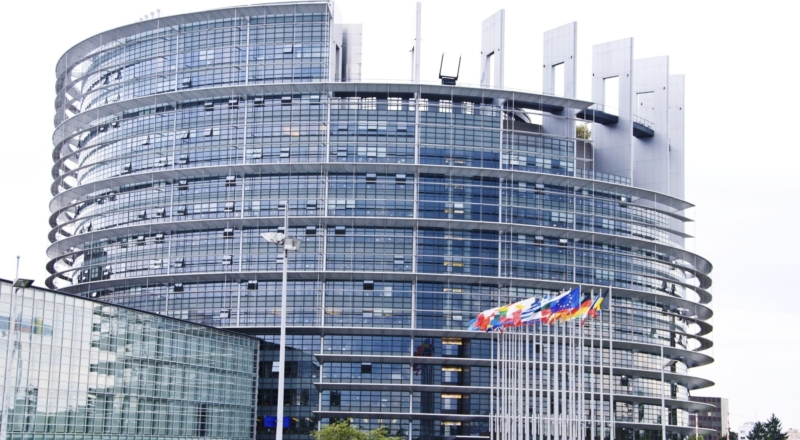 European Citizenship: What it means to me? 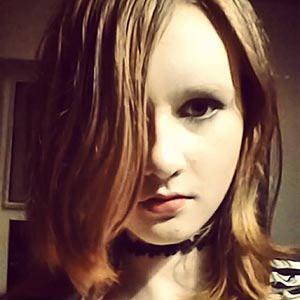 Written by Kate Ryan and posted in news

"I love to wander around Dublin to hear all the different languages, and to see all the variety of cultures"

It can be hard to feel like a citizen of Europe when you live on the edge of it. Even the word "Europe" can feel as if it doesn't apply to the small island in the Atlantic but only to the mainland. French feels like just another means of getting points, Germany confined to the weekly shopping at Aldi and Italy just a holiday to fantasise about on a cold and rainy evening. There's also many other EU countries that wouldn't even cross my mind on any sort of regular basis. To say that I am a European citizen feels strange and doesn't feel like it's true. It's not as if I don't admire European culture and the idea of European Unity. It's just that the term "European" doesn't seem to fit me or where I live.

I live in the West of Ireland, in a small, rural village that often feels isolated from the bigger, Irish cities, never mind the ones in mainland Europe. It wouldn't come close to resembling the coolness and progressiveness that the word "European" has come to represent. The world here appears closed and tiny, it is a world that cannot live up to the values of unity and connectivity that European citizenship is supposed to foster in the European community. Instead it feels ignored by and invisible to this supposed community.

Personally, I don't feel as if I am connected to the vast population that has managed to squeeze itself into this relatively small continent. I also do not feel as if I have seen and discovered enough of it to feel apart of it. This may not be true for all Irish people; certain parts of Ireland feel more global than others. Dublin for example feels European to me, and I love it for that very reason. I love to wander around Dublin to hear all the different languages, and to see all the variety of cultures. It makes me think about how big and diverse the world actually is, and how connected to it I could be. Of course the cultures there aren't just European, but to me this interconnectedness seems to symbolise European citizenship. The idea that cultures are united yet their diversity is celebrated.

I crave to feel this unity myself through the only way I think that I can, that is through travel and living abroad. This is why freedom of movement is the greatest thing that European citizenship offers. It offers the chance to live and work in any EU country. The chance to explore and learn from the multitude of cultures and traditions. The chance to really feel as if you're a citizen of Europe. This opportunity, that feels so under threat in recent times, must be protected. If this right is not protected, then the whole idea of European citizenship and European unity collapses. It is not enough to be told you're a European citizen, you must experience what that means. To truly feel apart of a European Union, one must be able to explore it and not feel isolated from it. But with the closing of borders and the possibility of the United Kingdom exiting the EU, it appears as if the members of the Union are being pushed further apart from each other and as if a divide is growing within it.

How safe are our European rights? How safe are our opportunities? I worry that by the time I can take full advantage of these rights, that they will have diminished if not disappeared altogether. It is true that I don't feel like a European citizen, but one day I hope to. That I don't doubt. However, what is really in question is whether me or the many others my age will get to properly be the European citizens we are told we are.

Share this article -
Published Decem­ber 15th, 2015
Tags european parliament
Can this be improved? Contact editor@spunout.ie if you have any suggestions for this article.
{embed="universal/eu_contacts"}
Jump to related articles
Was this article helpful?