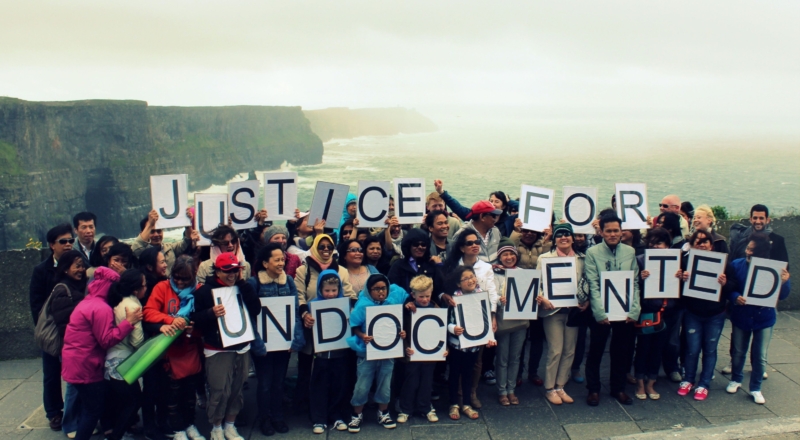 The Migrant Rights Centre of Ireland (MRCI) have welcomed plans to introduce a regularisation scheme for undocumented migrants in Ireland.

The Department of Justice and Equality announced their plans on 4 September 2018. The scheme is open to people who came to Ireland as international students between 2005 and 2010.

Regularisation would allow certain undocumented migrants to gain legal status in the country. This means they would no longer be undocumented or living in Ireland illegally.

Who can apply for regularisation?

Under this new scheme, only those who came to Ireland as an international student between January 2005 and December 2010 and are now undocumented in the state are eligible to apply for regularisation.

The application period will begin later this year.

I think I’m eligible. What should I do?

If you are eligible, MRCI recommend that you wait for further details to be announced before doing anything else. They have said not to go to immigration yet, and that they will have case workers ready to help when the time comes.

What if I’m not eligible?

If you are not eligible (for example, if you came here on a tourist visa or a non-student visa), there is nothing you can do at this time. MRCI have said they are continuing with their Justice for the Undocumented campaign for regularisation for all undocumented people in Ireland.

The MRCI invite undocumented people living in Ireland to join their Justice for the Undocumented campaign by emailing their safe and confidential email address jfu@mrci.ie for news and updates.

Share this article -
Published Sep­tem­ber 7th, 2018
Tags migrant rights undocumented
Can this be improved? Contact editor@spunout.ie if you have any suggestions for this article.
Jump to related articles
Was this article helpful?