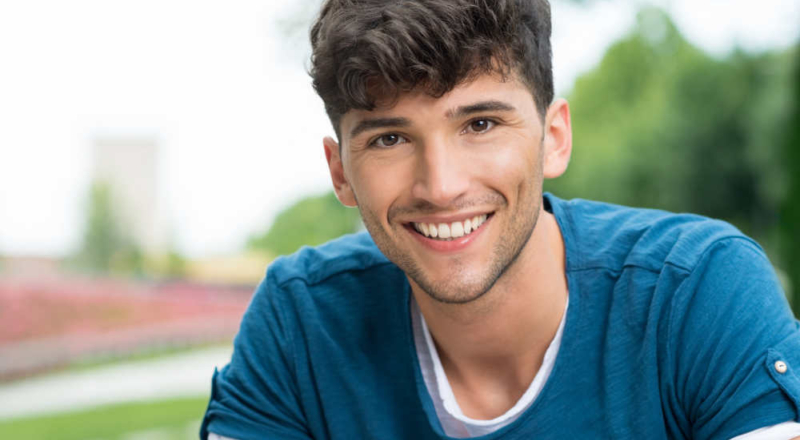 It's time to vote and have my say 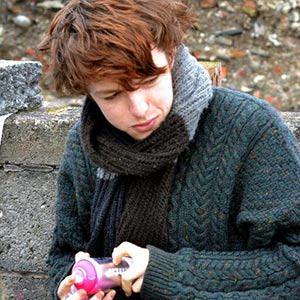 Written by Gareth Gregan and posted in news

"There is no denying that the youth of Europe have every right to feel angry and disillusioned at the system which robbed them of the future they were bred to live."

For 30 minutes of my day one of these responsibilities in particular shall come to the fore; that is my democratic right to choose who represents me on a local and European level. We live in turbulent times. There is no denying that the youth of Europe have every right to feel angry and disillusioned at the system which robbed them of the future they were bred to live. Across the continent honesty succumbed to greed as the groups into whom we place we trust (bankers with our money, politicians with our opinions/beliefs) universally failed us.

It is for all of this that Russell Brand’s bohemianism struck such a chord with our generation when he denounced the reasoning behind participating in a democratic system which spits out the same ‘political-class’ types in each election. He was speaking to a generation which has been stripped of direction, crying out for a Martin Luther King moment of poignancy which shall restore a sense of purpose in our peers. After all of the lies, nobody could be blamed for adhering to Brand's philosophy of non-participation. You’re just one person and the system clearly does not respect you, so why should you treat it any different?

Despite all of this, I shall journey back to my old primary school and cast my vote in the ballot box, possibly in the same room where my formal education began. There are several reasons why I shall vote. I will be voting because of Mohamad Bouazizi, the Tunisian street-vendor who set himself alight in the spark which ignited the Arab Spring. I will be voting in the names of the thousands who packed Tahrir square, many of whom paid the ultimate sacrifice, for their dreams of a better, more accountable Egypt.

I will do it for the Suffragettes of the early 20th century, thanks to whom I will be joined at the ballot box by my mother and sister as the franchise moved away from being the preserve of upper-middle class men. I will vote because for the first time in Ireland’s history, parties were mandated to select a percentage of female candidates. I will vote because the civil liberties which every citizen deserves are finally starting to be reflected in our members of Oireachtas.

What I’m getting at is that although this system has many flaws, which are responsible for the ruination of our land, we have a great deal to be positive about, owing to the system. It is this system which allows you or I to stand should we so wish, a luxury not enjoyed by our kinship in North Korea.

I reject Brand’s philosophy or non-participation as the cure for the current wave of political apathy is certainly not more political apathy. In a world where people across all of the continents lay their lives on the line in order to the right to have their voice heard, which rights are more important on a communal level, than those to vote?

Share this article -
Published May 7th, 2014
Tags voting politics european elections
Can this be improved? Contact editor@spunout.ie if you have any suggestions for this article.
Jump to related articles
Was this article helpful?