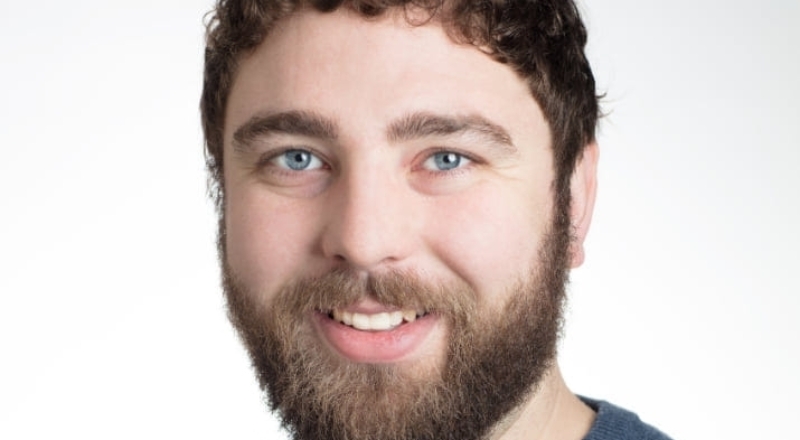 I have been an activist for about 5 years now and have campaigned on various issues such as housing, the environment, repeal, ending direct provision and workers' rights. People Before Profit is a party of activists rather than career politicians, and elections for us are a serious space where we can contest the ideological status quo and put forward our politics. Getting more fighters elected onto county councils will help us to build grass roots campaigns that can radically transform society in a positive manner. Fundamentally, the change has to come from below.

As for why I got into politics and activism in the first place, I was involved in charity work before I became really political and had a serious interest in mental health. I studied Psychology and I think it was around this time that I became more aware of the ways in which the system we live under is hugely damaging to peoples' mental health. I'm still very interested in how to treat mental health on an individual level, but I think a system where a quarter of the country's children are experiencing deprivation, where many people are spending half their salaries on rent, where homelessness has reached unprecedented levels and where work stability has been totally undermined is bound to lead to the kind of epidemic in mental distress that we're experiencing. That has to be tackled on a wider societal level.

On a global level too, I think the threat of catastrophic climate change and the inability of world leaders to do anything substantial about it shows how a system based on profit rather than human need cannot provide the answers that might save the planet. We need system change, we need it now, and it has to come through struggle from below.