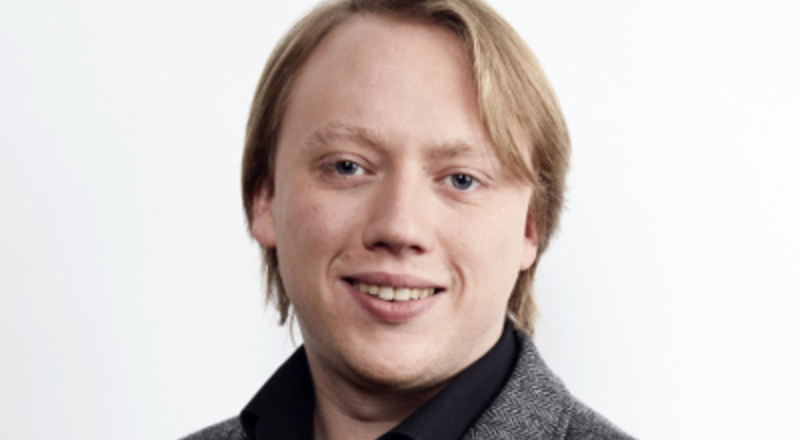 Is this your first time running? Yes, for City Council, though I also put myself forward for the NUI constituency in the 2016 Seanad election.

I have ten years of political experience: working with the Labour Party, working with various community groups, working as the deputy chairperson of the Together for Yes campaign in Cork last year. But in many ways, my main reason for standing is my personal experience. I’ve spent the last ten years renting, mostly in Cork City (with a brief period in Dublin), and I’ve spent that time working in precarious employment, in low-paid jobs, paying huge rents for precarious accommodation. When I looked at the people who claimed to represent me on Cork City Council, I saw nobody who reflected that experience, who could speak authentically about what I and people like me had gone through.

That’s why I stood for election: I wanted to put that representation in Council. Having spent quite some time talking to the voters of the Cork City South Central ward, I'm happy to report that there’s an appetite there to see that happen. It’s coming from people like me, in part: people who are working in the call centres, who are doing relief shifts, who are paying huge rents and not having any security of tenure. But it’s also older people, who are looking at what their children are facing into in this regard, and not seeing anybody in their Council who is willing to stand up for them. They want to see somebody on Council who will give a voice to the young person, who will give a voice to the precarious worker, who will give a voice to the person who is desperately in need of housing. I know I can be that voice, so I'm asking Cork City South Central voters to ‘Take The Field’ with me, and vote for change.

Share this article -
Published May 7th, 2019
Tags LE19
Can this be improved? Contact editor@spunout.ie if you have any suggestions for this article.
Jump to related articles
Was this article helpful?