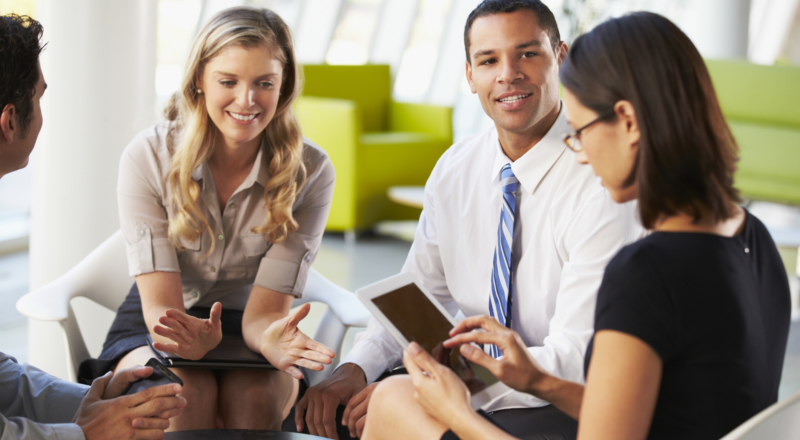 Dress for Success Dublin have launched a month long campaign to highlight the gender pay gap and raise money to support more women back to work.

The gender pay gap is the difference in the average total earnings between men and women. In Ireland, women earn approximately 14% less than men over the course of their careers.

The majority of workers in low-paying jobs in Ireland are women. Many of these women are on part-time or zero-hour contracts, with fewer educational qualifications. When the gender pay gap is discussed, women in these situations are often left out of the conversation.

Women also retire on a lower pension than men because they are more likely to take time off work to care for children or other family members than men across their working lives.

Dress for Success argue that addressing these gender inequalities and introducing things like mandetory shared parental leave, affordable childcare, and finding ways to bring and end to gender stereotyping are another way to close the pay gap between men and women.

This year, Equal Pay Day 2017 is on 10th November because this is the date in the year that women stop earning compared to men. For the rest of the year, women are effectively working for free.

To mark this day, Dress for Success will be holding a panel discussion at the Project Arts Centre in Temple Bar. You can register for the event here.

Dress for Success is a charity offering career development tools to women including professional clothing, interview preparation, workshops and mentoring. Click here to learn more about the Equal Pay campaign.