High Contrast Text Size
Share Tweet
Related Article Electing a Mayor: What voters in Cork, Limerick and Waterford are being asked to decide 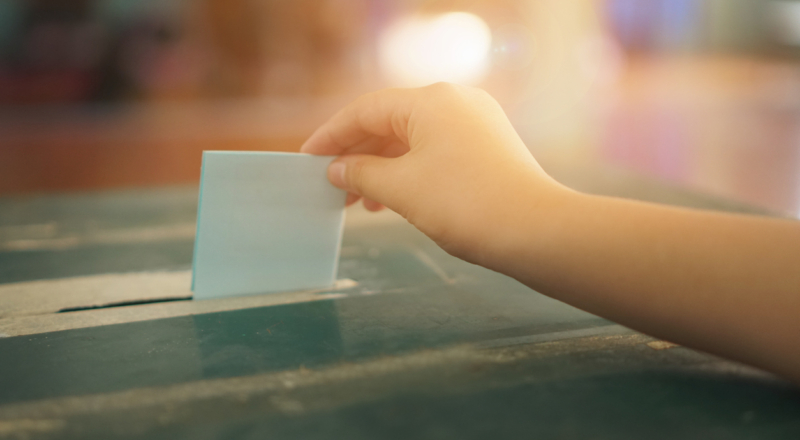 Divorce referendum: What are we voting on?

On 24 May 2019, Irish citizens will go to the polls to vote on the issue of divorce in the Irish Constitution. The referendum will be held on the same day as the local and European elections.

The history of divorce in Ireland

When the Irish Constitution was first created, it did not allow divorce in Ireland.

In 1995, a referendum was passed to remove the ban on divorce from the Constitution, allowing the courts to grant a divorce if the following conditions were met:

After this referendum passed, the Oireachtas (made up of the Dáil, Seanad and President) passed the Family Law (Divorce) Act 1996 to put this change to the Constitution into effect, including the minimum four-year separation period.

At present, if a person got divorced in a foreign country, and their foreign divorce is not recognised under Irish law, the Constitution does not allow this person to remarry in Ireland while their ex-spouse is still alive.

What does the divorce referendum propose to change?

On 24 May 2019, you will be asked to vote on two proposed changes to Article 41.3, the section that deals with divorce:

“Provision may be made by law for the recognition under the law of the State of a dissolution of marriage granted under the civil law of another state.”

A Yes vote would mean that the minimum four-year separation requirement would be removed from the Constitution. However, it's important to remember that things will not change immediately - the government would need to introduce new laws in order for these changes to come into effect. After the 1995 referendum passed, the four-year separation period was made law in the Family Law (Divorce) Act 1996. This means that the separation period will still be in place until the Oireachtas creates a new law. This new law may include a minimum separation period, but they are no longer bound by the Constitution to make this period four years.

A No vote would mean that Article 41.3 of the Constitution would stay the same. The minimum four-year separation period would stay in place, and the Constitution will still state that a person who has a foreign divorce not recognised under Irish law cannot remarry while their ex-spouse is still alive.

The existing restrictions on the ability of the Oireachtas to expand on the range of foreign divorces which are recognised under Irish law would also remain the same.

Share this article -
Published May 21st, 2019
Tags divorce referendum referendum LE19
Can this be improved? Contact editor@spunout.ie if you have any suggestions for this article.
Jump to related articles
Was this article helpful?

Electing a Mayor: What voters in Cork, Limerick and Waterford are being asked to decide
What does your local authority do?
How to get informed before the elections