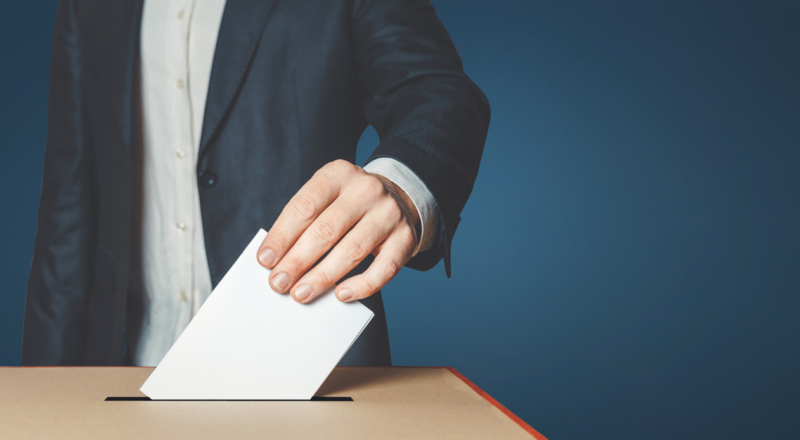 Electing a Mayor: What voters in Cork, Limerick and Waterford are being asked to decide

On 24 May 2019, voters in Cork city, Limerick and Waterford will decide if they want a directly elected Mayor

On 24 May 2019, the same day as the local elections, European elections and the referendum on divorce, voters in Cork city, Limerick and Waterford will have an additional vote to cast.

Citizens in these local authority areas will be asked if they want to introduce a directly elected Mayor for their local councils. Currently, there are no elected directly Mayors in Ireland.

What will voters be asked?

This vote is known as a ‘plebiscite’. A plebiscite is an electoral poll that asks citizens for their thoughts on a specific proposal. It's used as a way to ask people what they think about a plan that the Government is thinking of implementing. There will be three separate plebiscites in each of the three local authorities.

People voting on the subject of mayoral elections will be asked if they approve a proposal that would allow people living in their council area to directly elect a Mayor with executive functions for a five-year term.

If a majority of voters vote yes to the proposal, mayoral elections could be held to elect a Mayor to the local council.

How are Mayors appointed now?

At present, Mayors are elected by councillors on the local council. This means that the people you vote for in the local elections are the ones who take part in deciding who the Mayor is going to be. Currently, the Mayor is elected for a one year term with very limited powers.

Cork city has a Lord Mayor and the directly elected mayor will also be known as the Lord Mayor if the plebiscite passes in Cork city.

What does the Mayor do?

Currently, the position of Mayor is largely a symbolic post. The Mayor or Lord Mayor (depending on which local authority area you are in) will chair the meetings of the local authority. Most of the decision-making and management powers in local councils are currently held by the Chief Executive of the council, who are unelected officials.

Can I vote in the plebiscite?

In order to be able to vote in their council’s plebiscite, a person's name must be entered on the Register of Electors in either:

What would a Yes vote mean?

If voters approve the proposal to introduce a directly-elected Mayor to their council area, it would:

What would a No vote mean?

If a majority of voters reject the proposal, then the current system of local government and mayoral appointments will remain the same and there will be no changes to the powers of the office of the Mayor, or to the length of their term.

Why only Cork, Limerick and Waterford?

Cork city, Limerick and Waterford are the only council areas voting on this proposal this time around. These areas have had a number of structural changes in recent years.

Galway will not vote on the introduction of a directly-elected Mayor until after the proposed merger of Galway city and county councils takes place in 2021.

Find out more about the plebiscite in these documents created by the Department of Housing, Planning and Local Government: Cork, Limerick, Waterford

Share this article -
Published May 22nd, 2019
Tags plebiscite mayor cork limerick waterford LE19
Can this be improved? Contact editor@spunout.ie if you have any suggestions for this article.
Jump to related articles
Was this article helpful?

Divorce referendum: What are we voting on?
What does your local authority do?
How to get informed before the elections