It has been announced that Instagram will be introducing their ‘hidden’ likes feature to Ireland in the coming weeks as part of an ongoing test. The test will prevent users from seeing the total number of likes an image or video has in the feed. The only person who will be able to see the total number of likes their post has is the user themselves.

This test was first rolled out in Canada in May, and Ireland is now one of six other countries joining the test, including Brazil, Japan, Italy, New Zealand, and Australia.

Research has shown that social media has an impact on our mental health, and for some people, how many likes a post gets online can directly impact their self esteem.

Instagram have said they want to create “a safe and supportive environment” where users feel free to express themselves without having to deal with the pressure of receiving a high number of likes on their posts.

Amy McArdle, Safety Policy Manager for EMEA (Europe, Middle East and Africa) said about the test: “Social comparison is something that happens both on and offline, but we don’t want Instagram to feel like a competition. We hope this test will help us learn whether this change can help people focus less on likes and more on telling their story.”

Currently, when Instagram users scroll through their feed, they can see the total number of likes a post has received underneath the image. As this new feature rolls out, this will be replaced with a line that says “liked by [username] and others”.

The total number of views a video has received will also be removed. 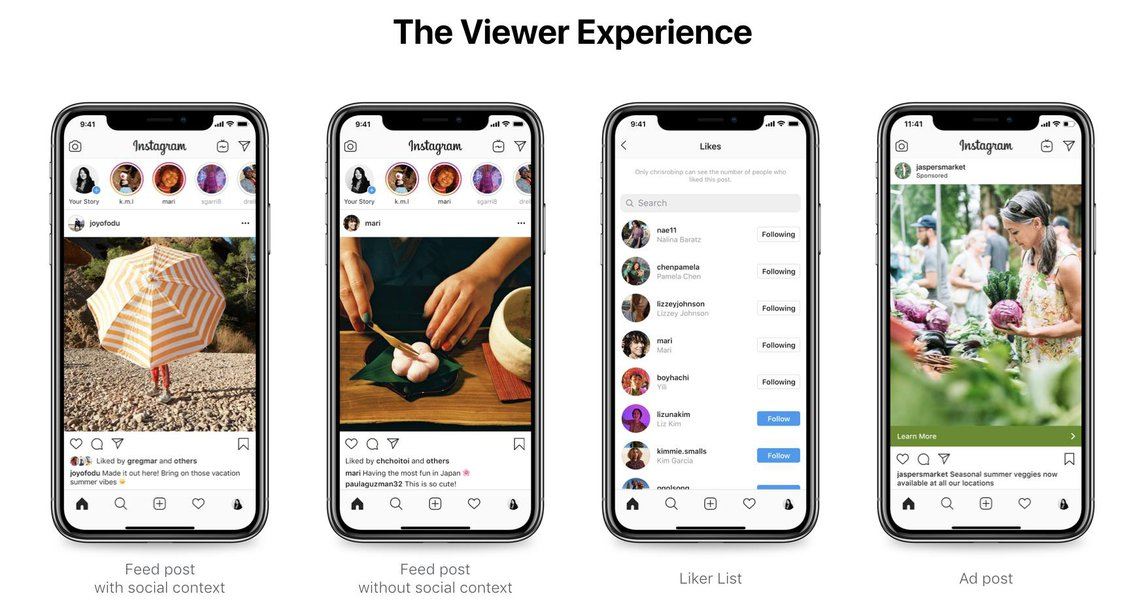 Can I still see how many likes my own posts receive?

Although other users won’t know how many likes you’ve gotten on any given post, you will be able to tap into the list of people who have liked your post to find out the total number. 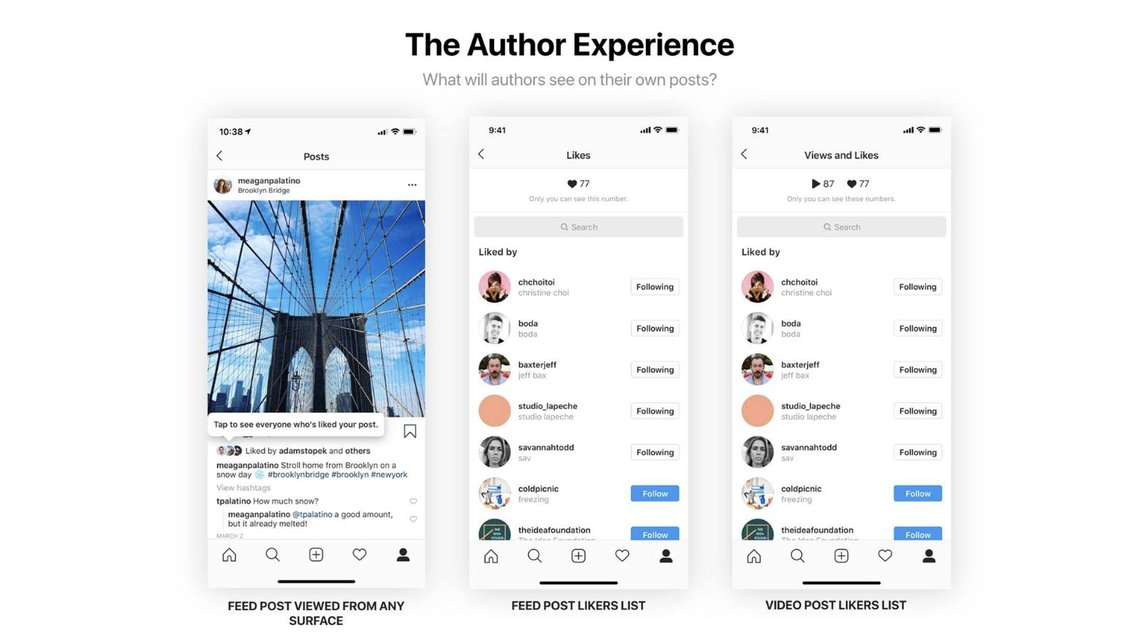 When will I get this feature?

Instagram have already begun rolling out the feature to Irish users. How long it will last will depend on the success of the test and experience of users in the test countries.

Share this article -
Published August 2nd, 2019
Tags instagram social media
Can this be improved? Contact editor@spunout.ie if you have any suggestions for this article.
Jump to related articles
Was this article helpful?

Is it time for a digital detox?
How to stay safe on Instagram
The relationship between social media and mental health