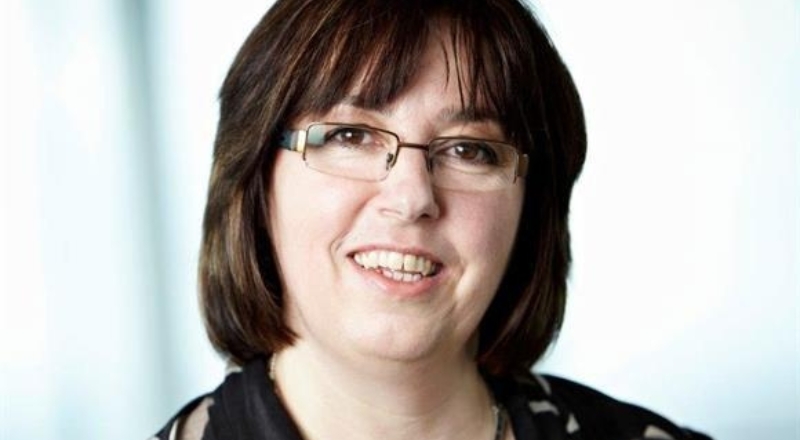 Report warns of link between inequality and suicide

Top charity calls for more support to those at risk

A major new report from the Samaritans has linked inequality in society with higher risks of suicide.

Speaking on the launch of the Dying from Inequality report, Samaritans’ CEO Ruth Sutherland said: “Suicide is an inequality issue that we have known about for some time, this report says that’s not right, it’s not fair and it’s got to change. Most importantly this report sets out, for the first time, what needs to happen to change lives.”

The report, available here, warns that the less well-off in society are far more at risk of suicidal behaviour. It also shows a clear link between economic recession and suicide.

Inequality in society - not just about money

The Dying from Inequality report lists many forms of inequality which can be damaging to a person’s mental health. It’s not just about having less money: there are many factors that increase the risk of suicide, including:

The report also found that men were more likely to be negatively affected by economic recession. According to the Samaritans, disadvantaged men from deprived areas are ten times more at risk of suicide than the best-off men in society.

Given the link between inequality and suicide, the Samaritans are calling for stronger action to tackle inequality in society. They say that by removing barriers that hold people back we can improve wellbeing and reduce the risk of suicide. The charity is already leading by example by making its own helpline number free-to-call.

The report stresses the need for a number of Government actions to reduce suicide through a more equal society, including:

Overall the report recommends we work together as a society to reduce harmful differences between people. As Ruth Sutherland put it:

“Each suicide statistic is a person. The employee on a zero hours’ contract is somebody’s parent or child. A person at risk of losing their home may be a sibling or friend. And each one of them will leave others devastated, and potentially more disadvantaged to, if they take their own life. This is a call for us as individuals to care more and for organisations that can make a difference, to do so.”

The Samaritans are a charity that offer people the chance to talk about their problems with a trained volunteer. They can be called at 116 123 or emailed at jo@samaritans.org

Share this article -
Published March 6th, 2017
Tags suicide mental health equality
Can this be improved? Contact editor@spunout.ie if you have any suggestions for this article.
Jump to related articles
Was this article helpful?