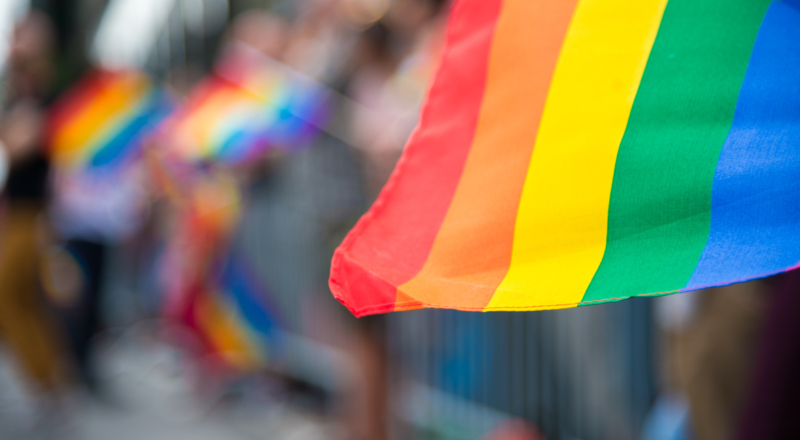 The Bill, if enacted, will allow young transgender people to be legally recognised by their true gender

Written by Conor McCreesh and posted in news

Sinn Féin spokesperson for the Arts, Youth Affairs and LGBTQI Rights, Senator Fintan Warfield has welcomed the unanimous passing of Gender Recognition (Amendment) Bill 2017 in the Seanad and has said:

“I welcome the positive support shown by all parties and independents today to the issue of gender recognition for young trans and non-binary people."

“The lack of legal recognition leaves them with substantial difficulties in everyday life regarding schools, travel, and work."

“I thank the Senators who supported the Bill passing through second stage and call on all parties to ensure the gender recognition of our young trans and non-binary people is made a reality in the near future.”

BeLonGTo, the national organisation for Lesbian, Gay, Bisexual and Transgendered (LGBT) young people, aged between 14 and 23 have reached out to Senator Warfield to thank him for all his work by tweeting, “The Gender Recognition Amendment Bill had past this stage in the #Seanad today huge thanks to @fintanwarfield for your excellent work on it”

The Bill amends the Gender Recognition Act 2015 in three ways:

Share this article -
Published May 11th, 2017
Tags lgbt transgender equality
Can this be improved? Contact editor@spunout.ie if you have any suggestions for this article.
Jump to related articles
Was this article helpful?

Amendment to Gender Recognition Bill to go before the Seanad