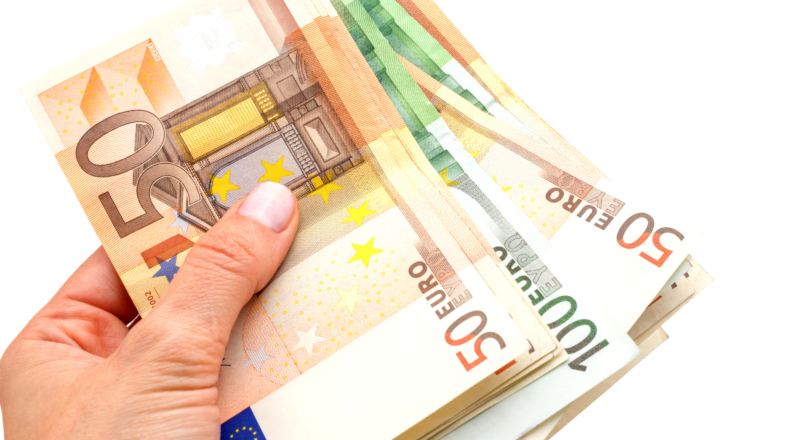 Written by Jasmine Bruinooge and posted in news

FraudSMART is warning young people against getting involved in financial fraud after a survey showed that two in five 18 to 24-year olds are willing to be ‘money mules’ for financial profit.

Who are ‘money mules’?

The criminals pretend to be employers and deceive people into laundering money on their behalf.

What is money laundering?

The criminals contact targets with a job opening advert online, on job search websites or in newspapers. These jobs are usually advertised as “Financial Manager” or “Payments Clerk” with no requirement other than having a bank account. The ‘money mule’ accepts the job as they are promised a share of the proceeds in exchange for their bank account details.

Once recruited, a ‘money mule’ receives stolen funds into their account. Then, there is usually a request to transfer or forward the funds, minus their part of the pay, usually overseas, using a money or wire transfer service. The money the mule is transferring is stolen, which means they become involved in the crime of money laundering.

FraudSMART is a fraud awareness initiative developed and led by the Banking & Payments Federation Ireland (BPFI), along with Allied Irish Bank plc, Bank of Ireland, KBC Bank Ireland, PermanentTSB, Ulster Bank and An Post. They raise awareness about the latest financial fraud activity and trends and provide simple advice on how best consumers and businesses can protect themselves.

What is the FraudSMART campaign?

An Garda Síochána in association with FraudSMART are advising consumers, particularly young adults, to be aware of the risks and consequences of acting as ‘money mules,’ after a survey done in March 2019 using a nationally representative sample showed strong evidence of money mule activity among young people in Ireland.

What did the FraudSMART survey reveal?

Consequences of acting as a ‘money mule’

A team of up to 30 crime prevention officers from An Garda Síochána will be on college campuses around the country over the coming weeks to engage with students to further highlight the issue of financial fraud.

Share this article -
Published April 10th, 2019
Last updated Jan­u­ary 27th, 2021
Tags fraud money mule money gardai awareness
Can this be improved? Contact editor@spunout.ie if you have any suggestions for this article.
Jump to related articles
Was this article helpful?

How to keep your financial information safe online
Know Your Rights: My Rights in Dealing With Criminal Law and the Gardai
Choosing a bank account