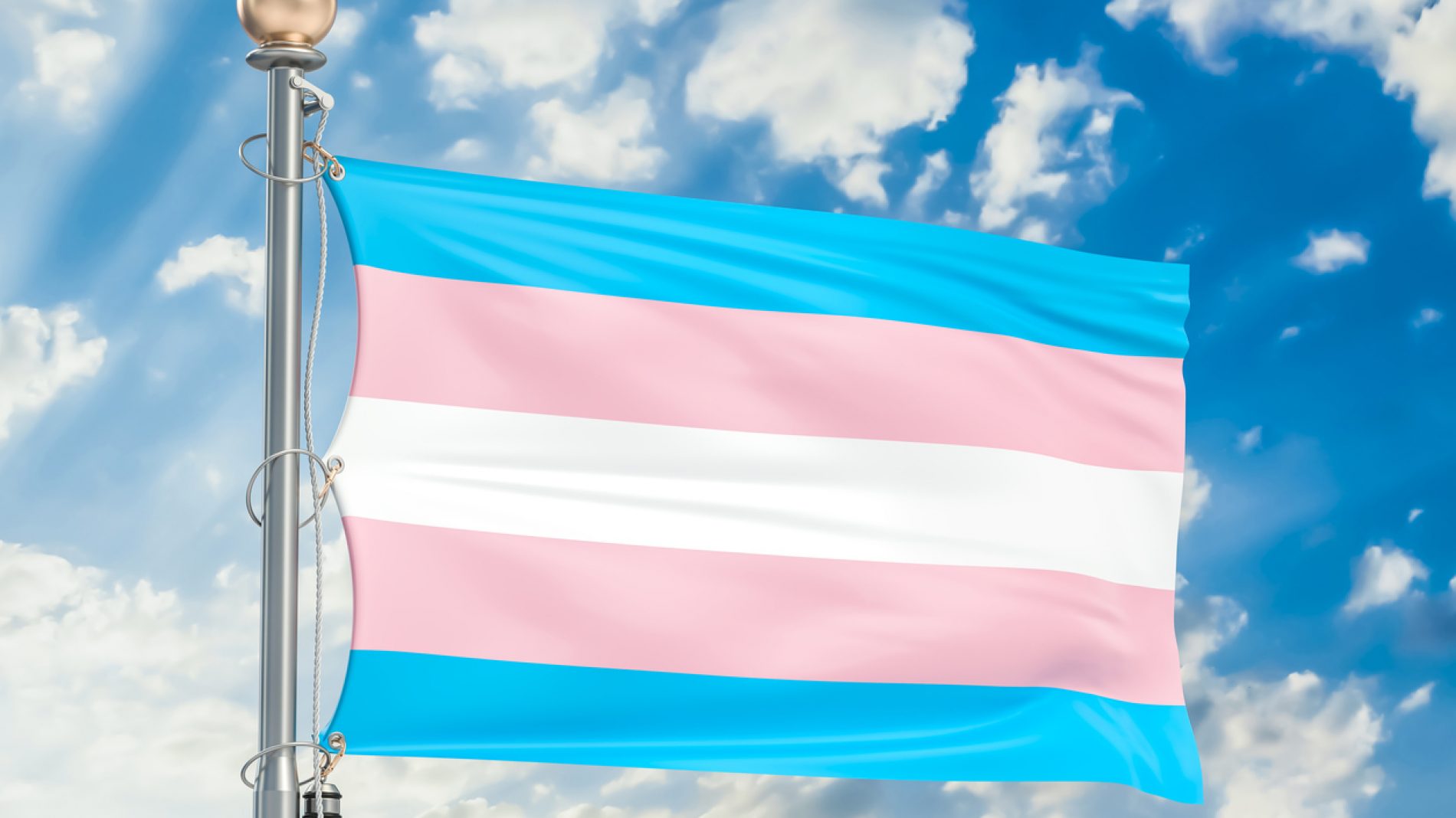 A protest in support of transgender healthcare in Ireland will take place in Dublin City on 7th July.

The #ThisIsMe campaign is organising a protest seeking proper healthcare for transgender and non-binary people in Ireland.

According to #ThisIsMe, there are approximately 50,000 gender-variant people in Ireland.

For transgender people, their own internal gender identity does not match the sex they were assigned at birth.

Often transgender and non-binary require healthcare that is specifically tailored for them including hormone-replacement therapy, surgeries and procedures.

Currently there are only two consultants in the country that offer hormone-replacement therapy (HRT) for transgender people.

HRT is used to to align a person’s physical body with their gender identity. The waiting list in Ireland is in excess of two years for the treatment.

An investment of €100,000 was made into the area of transgender healthcare, but the campaign says that although it’s a start, that it isn’t enough.

The Department of Health have promised to recruit nine to eleven professionals in the area of transgender healthcare in early 2018 (both in adult and paediatric services).

The #ThisIsMe campaign are demanding basic human rights, which they say the Irish transgender community is currently denied.

The campaign are calling for “bodily autonomy, integrity, safe and best practise healthcare and reasonable wait times for what can often be lifesaving treatments”.

#ThisIsMe are working alongside politicians from Leinster House to campaign for access to healthcare like HRT, gender rearmation surgeries and procedures, and effective mental health support.

The protest will take place on 7th July; people will be meeting at Merrion Square West at 3pm and walking to Leinster House.

The event page for the protest can be found here.