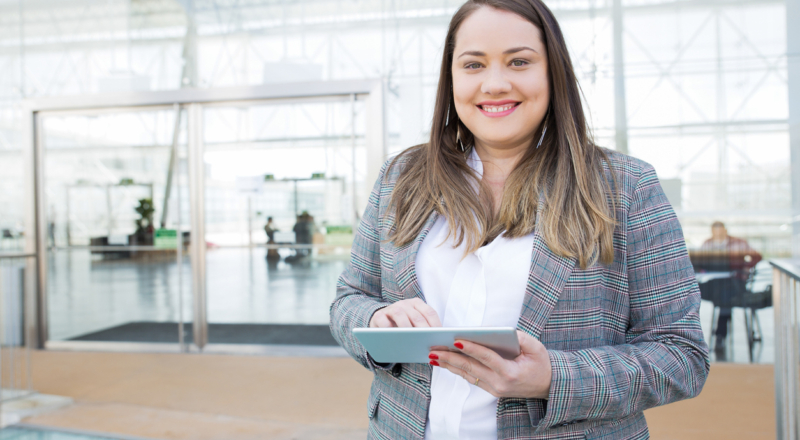 I recognised my problems with alcohol early on

One SpunOut.ie volunteer talks about how they learned to manage their relationship with alcohol

Drinking too much on nights out

I was 17 when I first started drinking on nights out, bar from having the odd sup here and there as a young teenager. When I began drinking early on I would say to myself beforehand to only drink to a certain point where I knew I had enough. That point came and went and with a few more shots later I’d be on the dirty floor of the club bathroom, barely able to walk and covered in my own vomit.

Getting into a state like that well, it’s not unheard of and is a pretty normal sight to see on a night out so I didn’t care. I wasn’t embarrassed and it was probably a good thing I remembered nothing from the night before.

The worst situation I’ve been in while drunk was while at a huge night out in town. I was anxious and hated the thoughts of having to see people I knew so I decided to drink as much as I could before hand. That night was… I don’t know, I can't remember and I'd rather not. What I did gather from coming in and out of consciousness was that I was on the floor of the girls toilets with my friends next to me panicking not knowing what to do. I remember someone shouting “She's not breathing!”.

I also remember not caring if I was breathing or not. I thought I was dead, or dying and I didn't care.

Looking at my drinking habits

Thankfully I didn’t have to get my stomach pumped but I was close. I hope that I will never be in a situation like that again. I felt terrible, not just physically but I felt ashamed and guilty that I had put my friends through something like that. They didn’t know what to do and were scared and I don’t blame them, it was my own fault.

I knew there was something not right with the way I was behaving and I saw the signs that if I were to continue on like this I could develop a serious drinking problem. I was using alcohol as a way to escape, to stop my mind from over thinking and just to forget everything. There are psychological issues there that I know would progress further if I kept going the way I was.

I now know my limits and I’ll pace myself on a night out. I still have those moments though where I’ll think ‘F*** it’ and have more but they have been few compared to all the great times I’ve had just enjoying myself with friends without getting blackout drunk. I am lucky though and I know other people have struggled worse with alcohol.

I’m just thankful that I can recognise the roots to my problem and from there work on improving my relationship with alcohol.

Share this article -
Published July 17th, 2017
Last updated July 24th, 2018
Tags alcohol opinion drinking
Can this be improved? Contact editor@spunout.ie if you have any suggestions for this article. 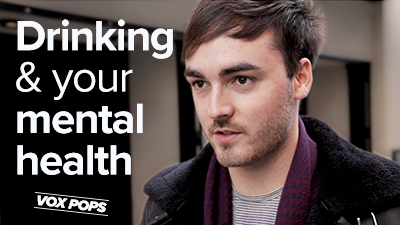