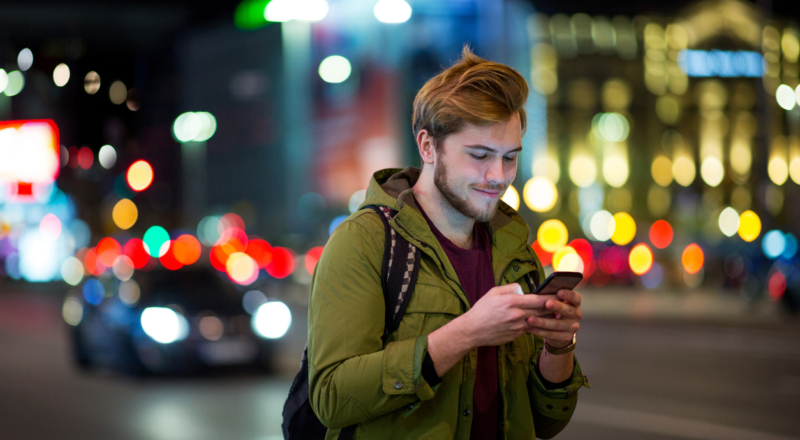 Why I've changed my mind about binge-drinking

Having drank too much one night in college, Sean talks about why we should look at changing our attitudes to binge-drinking

Written by Sean Glasheen and posted in opinion

The word university carries a certain amount of respect. It makes people think of lecture halls, students packed in like intelligent sardines; people meeting for coffee to debate philosophy, scarves and long coats and hell, maybe even berets. Then there’s the word college, which has an altogether different meaning. The year was 2017, and my friend was up for a visit. Tipperary town had come to Galway City, and it wasn’t there for “university.”

I hadn’t planned on drinking. By that time of the year, approaching Summer, I was ready for the calm. I’d signed my name in the spilled whiskey on my carpet. As far as I was concerned, I was done.

And really – humour aside – it is that simple. My resolve crumbled. There were people dashing all around me, cans in hand, smiling and laughing. And true, it may seem idiotic from the outside but that’s not what it’s like when you’re in it. It’s empowering. That feeling of owning our youth, of living fiercely. It was back.

Of course, my friend wasn’t going to come to Galway City with a six-pack. That would’ve been ludicrous. He'd come with a bottle of Jack Daniels. Excluding wine, whiskey is probably the most romanticised drink in the world and what is it really but hot, brown battery acid? Nevertheless, I was in it by then, and once you’ve resigned yourself to drinking you’ll drink almost anything you’re given. My friend had put a fire in my belly, figuratively and literally. I was ready to have the best night of my life. I was the King.

Two hours later I was banging on my friend’s neighbours’ doors, asking them if there was a spice hotter than chilli. It was a dilemma I’d been having for quite some time, trying to make my pasta spicier. For whatever reason, the unfriendly aspect of the drunken neighbour demanding culinary tips didn’t occur to me.

So what had happened was this: my friend got a phone call when we were outside, fairly buzzed up after having ploughed through a good deal of the whiskey. I didn’t have much say in his decision to leave the rest of the bottle in my hands. All I could think about at that point was how much fun I was having. And this liquor, this stuff was responsible. I had the second half of it drained by the time he got back, and I was staggering around the communal area in between the houses just the same way cartoon characters sway when they have a hammer dropped on their heads.
My hammer was yet to drop.

I re-entered the house, full of people I only barely knew, ready and somehow fully expecting to be their leader. For a time, I really was pretty entertaining – from what I’m told. It must have been a sudden rush of pride, then, that caused my eventual collapse at the bottom of the stairs. And I must have made a really nice impact on the rest of the people at the party, because it was a group effort that took me up the stairs, dropped me at the top, picked me up again and left me on a bedroom floor. The group then stood back, watched me for a few minutes, and considered very seriously that I might’ve been dead. I was barely breathing.

I had blacked out – that must be obvious, but I say it anyway because I can’t think of another way to describe what it was: a total black-out. The idea that anything was happening in my brain at that moment is absurd to me, an impossibility. I’d made a fool of myself, thrown up all over the floor, drank to a point where I could barely be considered a human.

A good story or a terrifying experience?

It’s a funny story for the guys at the party. They tell it occasionally. For my girlfriend, or my parents or my little sister who couldn’t get in touch with me, my friends relaying to them the urgency of the situation in tipsy panic, it was hell. Real hell. Real fear and real panic.

I almost died. I actually almost did that to them, for the romance of wild youth.

Looking out for each other

People are drinking. A lot. And it’s not boys will be boys, or first year madness. People are drinking, and out-drinking and making a point of drinking like the success of their whole college year depends on it. It’s not something funny happening in the colleges, or something everyone has to go through to have ‘the proper college experience.’ So watch out for your friends. Watch out for yourselves.

My body shut itself down that night and I almost cancelled the rest of my life for an extra half-bottle of whiskey. Was it worth it? A first year might raise his can, deepen his voice and let out a healthy ‘Yurt.’ This country goes through lots of different trends like that, little quips that have the power to make anything you’re doing okay.
Well - wild, drunk, romantic, prideful youth, here I am, betraying you for the sake of your own lives because for the love of God, someone has to.
Drink responsibly. Yurt.

Share this article -
Published Novem­ber 11th, 2019
Tags opinion drinking alcohol sober
Can this be improved? Contact editor@spunout.ie if you have any suggestions for this article.