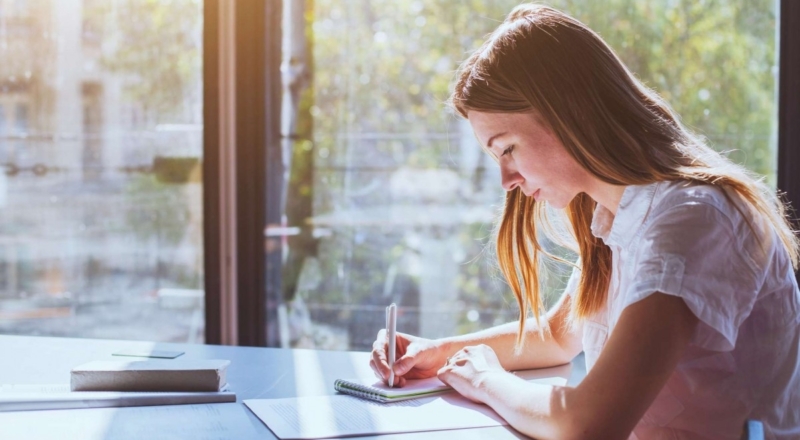 Written by Sorcha Ní Chroidheáin and posted in opinion

If there’s one thing I’m grateful for, it’s my mother deciding to send me to an Irish school. When I tell people that I attend an Irish school, their responses usually boil down to these three phrases:

No, the Irish language is not difficult. There are so many grammar rules and so many exceptions to those rules and all the different tenses and the genitive case (I had to look up what that was in English). However, once you’ve been speaking it since you were four, the grammar sort of becomes meaningless. It’s why people in English speaking schools occasionally have better grammar than us - they’re trying to speak it, whereas we just sort of get lazy because we know it. It’s the same with English. No one tries to speak English with the most perfect grammar possible, because there’s no point. People understand what you’re saying and that seems to be enough.

I always find it confusing when people tell me to say something in Irish. You live in Ireland. You should be hearing Irish every day. Irish is our first official language and every Irish citizen should know how to speak it. I speak Irish so often that occasionally my dreams are in Irish and I often find myself breaking out into Irish during English conversations.

Not even a lot of the Irish government can speak Irish fluently. The people that are in charge of preserving this language can barely speak it.

What does that say about us as a country?

I’ve heard a lot of people complaining on Facebook about how they think that Irish should be optional, but I don’t agree. I don’t think making Irish optional in English schools would encourage more people to do Irish, but I think it would kill the language more. English schools are partially at fault for how the language is dying, because of how they teach it in schools (at least from what I’ve heard from my friends).

Still, you can’t put all the blame on your school. Remember you still have the option of taking an online course, regular classes or just teaching yourself (or even just getting me to teach you, I’m quite good at it, message me on twitter.com/bijwatson or whooptyfrickinserrano.tumblr.com). It seems to me like the way schools are teaching it drag the motivation to learn it out of students.

If English speaking school students were taught the way I was taught Irish, I think everyone would have a better understanding of the Irish language. I remember talking to my friend about the book ‘Graiméar an Draoi’. I said that we did that book in primary school and they were shocked. So was I, because that meant that they were learning Irish through the book that I used as revision in 5th and 6th class.

Another thing that annoys me is the fact that there’s no Irish speaking colleges and if I decide to work in Ireland, I will be working through English.

How are we meant to be motivated to speak the language if there’s no real point in doing so?

I’m almost certain that exams such as the Driver’s Theory test comes in English, not Irish, the CTYI SCAT exam also comes in Irish (although that is understandable as CTYI is through English and it goes back to America to be graded - still if I don’t do well on mine, you all know my excuse is going to be “I go to an Irish school; my English vocabulary isn’t good enough”). I believe that important tests like that should have an Irish version on the side, which isn’t that difficult, most people would choose to do it in English anyway. Still, I think it would really help us save our language if we just had a test through the Irish language as an option for some people.

So yes, schools and the government may be the reason why you can’t speak Irish fluently, but have you ever thought of what you could do?
“I really want to learn Irish”. So do something about it.

Share this article -
Published Feb­ru­ary 17th, 2017
Last updated July 31st, 2018
Tags irish gaelige irish language
Can this be improved? Contact editor@spunout.ie if you have any suggestions for this article.

Is learning a cúpla focal really worth it?