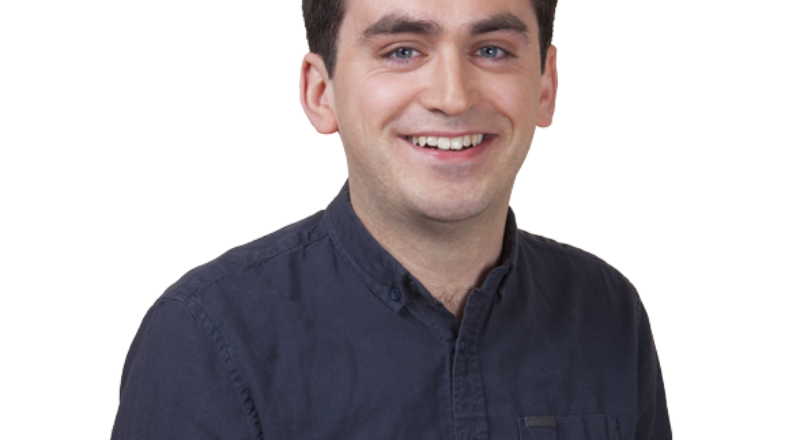 Why I believe more young people should stand for election

Shane Folan talks about his experience running in the 2019 local elections and his plans for the future.

Written by Shane Folan and posted in opinion

Preferred pronouns: He / Him

The campaign was generally a positive experience for me. People were really receptive to a young person running for the first time and were interested to hear what I and the whole team were bringing to the table. It was all encompassing of course and took over the few months in the lead up to the election, which was tiring, but once we got out there it was quite enjoyable.

My team, while very small, gave absolutely everything. We had a disappointing result but I could not be prouder of everyone who gave their time up for my campaign. Possibly the thing I'm proudest of were the people who had never come out canvassing for anyone or anything before, but gave up their time for me and the campaign we were running.

A more vigorous fundraising campaign I think would be needed. We did well but we weren't able to cover what we would have hoped, and the cost of running in elections is not cheap. The cost is a huge barrier for a lot of people, but particularly young people.

Absolutely, young voices are sorely lacking in all levels of government. Representative democracy only really thrives when the representatives reflect the population, and for that to be the case we need more young people to stand for election and be elected. My advice would be to keep your chin up. Things are not going to go to plan, and you need to be able to change things up. Also get a campaign manager that you trust and who can speak to you honestly about what things are going well, but what things need to change.

I plan on continuing to campaign for what I believe in and to make our city work for the people who live in it.

This campaign was the most challenging thing I have ever done in my life, and yet it was the most enjoyable. I would do it all again.

Share this article -
Published July 10th, 2019
Last updated July 11th, 2020
Tags opinion politics voting elections local elections
Can this be improved? Contact editor@spunout.ie if you have any suggestions for this article.

What does your local authority do?
What are the powers and responsibilities of a county councillor
How to lobby a politician