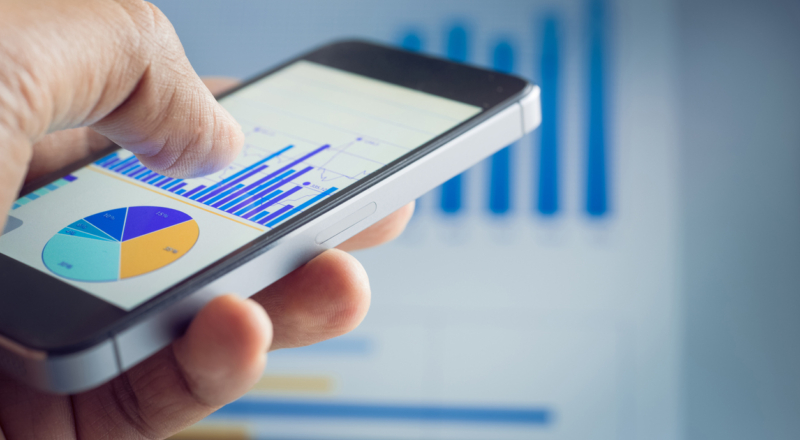 My Brexit survey: What do you know about Brexit & the impact on Ireland?

Written by Alannah Kenny and posted in opinion

We’ve been hearing a lot in the news lately about Brexit and that Teresa May, Leo Varadkar and Arlene Foster constantly reaching an impasse on the border issue. The Irish border would be a trade barrier between Ireland and the UK now that Northern Ireland will be moving out of the EU with the UK. There have been arguments over whether there should be a hard border put in place with security checkpoints and passport checks between the Republic and the North, whether there should be a soft border with crossing regulations using modern technology, or whether there should be no border at all.

With the lack of clarity on the issue, I asked some of my peers what their opinions were. I wondered would everyone either be completely in the dark or uncaring either way. This pushed me to create a survey to investigate what people in general think about the proposed border and how it could affect Ireland as a whole. The results of my survey can be seen in full at this link here.

I shared my survey across various platforms including LinkedIn, TheStudentRoom.co.uk, Politics.ie and Facebook messenger groups. Altogether 50 people participated in the survey. I purposefully left the age range and location very broad because I hoped for as much diversity as possible. The result was that 46% of those who responded came from Leinster with the second highest at 30% hailing from Ulster. The respondents overall were Irish citizens according to the 96% result. The majority were aged 18-24 at 44.9% with the second highest respondents being of the 45-54 age range.

Finally, the respondents were asked what type of post-Brexit border they hope to see in Ireland. The majority of 82% answered that they don’t want to see any border in Ireland. However, 10% were open to a soft border approach while 4% answered that they don’t care. A small percentage claimed to want a hard border approach at 2% and 2% were undecided about the border and what they wanted.

In conclusion, this has given me the understanding that people are more concerned with the bigger picture of the Brexit border’s affect in Ireland due to the large focus on national media coverage rather than the provincial media. The survey also shows that a large number of college age students are interested in how it could affect Ireland which is different to what I had thought previously. Many people are quite negative about an Irish border and the results confirm that any border would be unwelcome for most people, or a least for the majority who claim to be Irish citizens. The percentage of people who aren’t clear about what is happening with the border are still very high but people do seem to be making an effort to engage with the media and educate themselves. My final thought is that all governments involved need to provide more clarity to the citizens around the protocols and exactly what is involved in the proposed Brexit border in Ireland.

Share this article -
Published Novem­ber 14th, 2018
Tags opinion brexit european union
Can this be improved? Contact editor@spunout.ie if you have any suggestions for this article.

Our Brexit Too: Young people have their say on Brexit
Brexit: What does Article 50 mean?
The Value of Europe