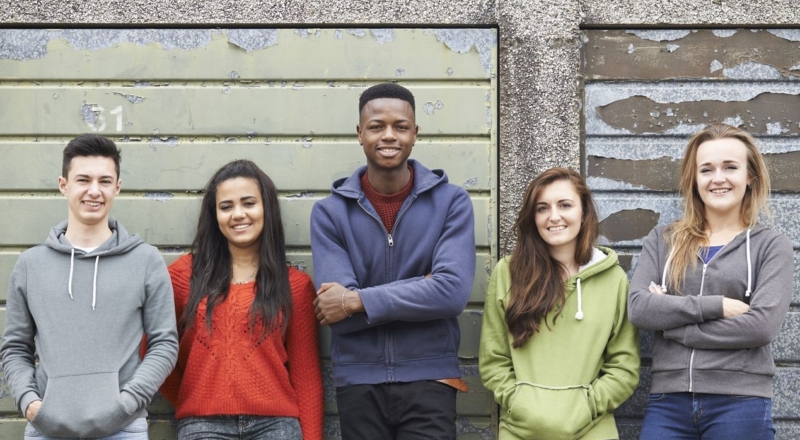 Why I disagree with lowering the voting age to 16

As a 16 year old themselves, this SpunOut.ie reader thinks the voting age should stay at 18

In these uncertain political times, the youth voice has become louder, more engaged, and more active. There are lots of reasons for more youth engagement: the triumph of the Yes side in the recent referendum, as well as in reaction to the rise of right-wing populism, which has been seen in the election of Donald Trump in 2016, as well as the Brexit referendum that same year.

This has led many to suggest that 16 and 17 year olds should also have the right to vote in elections. So, with more and more young people getting involved in politics, how could anyone not support giving the right to vote to sixteen year olds?

Well, here are my personal reasons, as a sixteen year-old myself, for not supporting this proposal.

The main reason I don't support the proposal is that deciding how to vote requires a worldview that 16 year olds are unlikely to have, as we have not had a full enough range of experiences. Why does your 'worldview' actually matter when choosing which party most deserves your vote? Well it's because people make decisions based on what they value the most. An easy example is whether you value freedom over equality—or vice versa, and this is the basis of what you’re voting on when you cast your ballot.

These different political parties and movements all have different ideas on how society should be organised. These different ideas are built around what people value. In America, for example, the Republican and Democratic parties have different idea about what a well-functioning society looks, and different values they care about. In Ireland it is no different,  so it is necessary to spend a few more years developing an idea of what our government should focus on supporting. Your thoughts on this can only fully develop through experiences which happen naturally over time, and which develop as people mature in those two important years before adulthood.

My last issue is around what voting is. We presumes it to be a right, plain and simple. While of course it is a right— the most important one in fact— it is much more than that. It is a responsibility. It is something that we should see as similar to being on a jury. This point is somewhat backed-up by how voting is treated in some other countries, where you legally have to vote.  So, when you vote, you aren’t just enjoying a right, you are accepting a responsibility— to make a fair and informed decision.

I hope that I have made the case that it is a responsibility you can only take on properly when you are more mature than most of us are at sixteen.

Share this article -
Published August 23rd, 2018
Tags voting opinion politics
Can this be improved? Contact editor@spunout.ie if you have any suggestions for this article.

Lowering the voting age
Would changing the electoral system change Irish politics?
Why it’s important for young people to have a voice