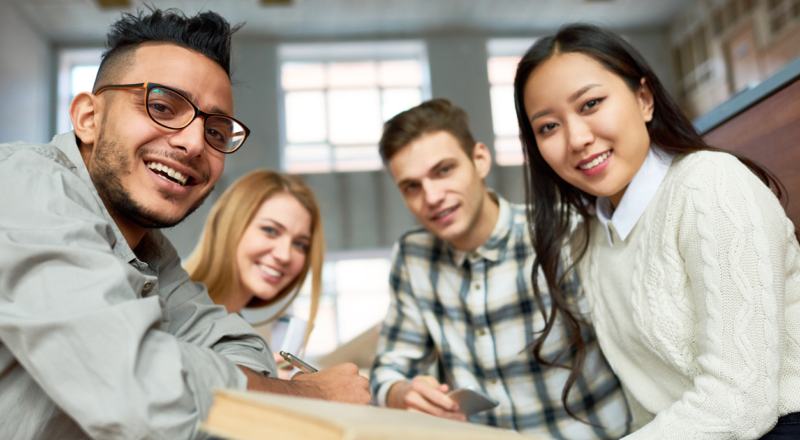 My experience at the EU Youth Dialogue in Romania

Written by Caitlin Grant and posted in opinion

Only a few days ago I was packing for a trip I didn’t know would change my life forever. When I heard there was an opportunity to go to Romania funded by the EU I couldn’t let it slip. The EU Youth Dialogue is a chance for young people to get involved with experts in the EU to discuss what to prioritise in the future through workshops and Q&As. Over 700 18-25 year olds applied for the trip. 350 were selected in the end, with 11 coming from Ireland. From the time we landed in Cluj-Napoca my heart has been racing with excitement.

Getting to know each other

At the airport, we were put onto buses to go to the cocktail dinner in Sibiu where they would explain the agenda for the big event. For the entire 2-hour journey I couldn’t stay still. Listening to all the languages around me made me feel part of something bigger than myself. I knew this event would be something I’d remember for a long time.

At the cocktail party we had the opportunity to get to know each other properly. The night began with some icebreakers. We were given the opportunity to walk around the room and talk to people about why we were there. Usually I would consider myself a shy or anxious type of person but I was overwhelmed by this extraordinary opportunity and felt the need to talk to all 350 people. I had to know everyone’s story.

The next morning we were collected bright and early to go to the conference venue. Despite a (very) late night getting to know each other the bus was full of chatter. After a security check we were given lanyards with our names and where we were from.

We got to choose two out of five workshops to attend during the day (Democracy and me, Society and me, Fairness in the EU, Digital Europe and me and Fighting climate change). These themes had been selected by young people via an online poll before the event.

I chose ‘Digital Europe and Me’ because I wanted to learn from others how they balance between using technology in work and at home with our wellbeing and mental health. My second choice was ‘Climate Change’ because I’m extremely passionate about getting people to adapt to its crisis and it was my priority to have my voice heard on this issue. At the workshops we were given 3 values to keep in mind during this; actively listening, mutual respect for each other and to have fun. This created a respectful environment in which not only did people feel comfortable to speak up, but also every individual’s ideas were considered equally. It made the democratic process much easier as no one would go against someone else’s ideas or try to dominate the discussion.

In these workshops we sat in groups where we were given a question relating to the workshop topic by the workshop’s leader. Each workshop had a different leader who was an expert in the topic field and could provide more information if we needed it. We were then asked to discuss these issues and come up with 2 recommendations to solve the problem. The group’s facilitator (which I had the honour of being voted for twice) presented these ideas to the rest of the group and leaders. Then the entire room voted for the overall best two solutions.

After each workshop we all gathered into the auditorium where the solutions from each topic were openly discussed by Commissioners Thyseen and Navracsis. Our workshop leaders announced the two ideas being put forward from the Climate Action workshop. They were a carbon tax and to decrease agricultural production. They were both powerful speakers that not only inspired, but made every single person in the room feel like their voice was being heard.

I have come back to Ireland reconsidering my CAO choices to International Relations or politics. After the incredible experience I’ve had I’ve seen the importance of the collaboration across countries and it’s something I have a desire to continuously get involved with. The people I met on the trip have inspired me campaign to for the ‘This Time I’m Voting’ movement for the European elections. I have already been approached to help campaign with my local councillor.

In the space of less than 3 days I had made the most amazing friends and I will be grateful for every single person involved in this event for the rest of my life. Nothing has ever empowered me more than the ability to speak to others about global issues we are passionate about in our mother tongues. I was immensely proud to be representing Ireland, but by the end of it I felt like I was representing Europe in a much bigger community.

Share this article -
Published May 15th, 2019
Last updated Octo­ber 25th, 2020
Tags opinion eu european union european parliament european elections
Can this be improved? Contact editor@spunout.ie if you have any suggestions for this article.