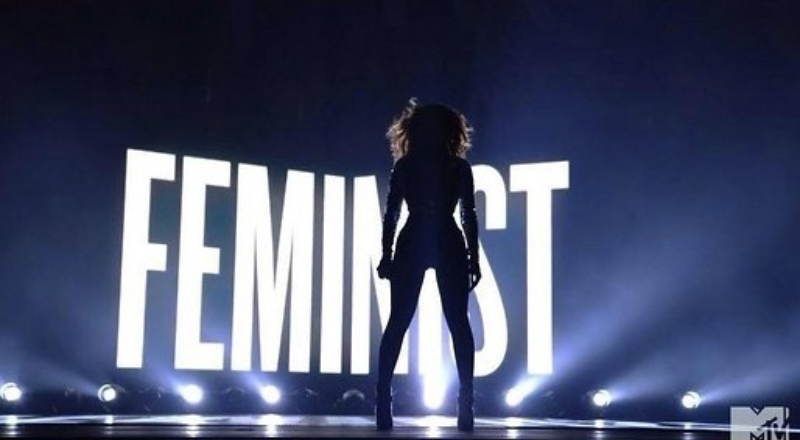 Why you shouldn't be afraid to admit you're a feminist! 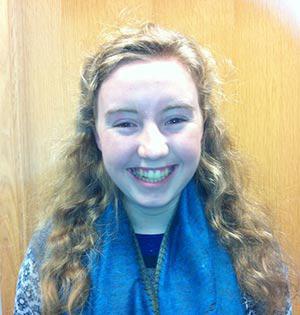 Written by Niamh Courtney and posted in opinion

"I was verbally attacked for being a feminist a year ago"

I wanted to write an article about feminism and about being a feminist in today’s society and I tried, repeatedly, but found it really difficult for a variety of reasons. At best, I had so much in me that I wanted to say about feminism, to tell people that it was a movement, first and foremost that advocated equal rights, and that although women’s rights in many areas of the world have improved dramatically, there are still places where women are second class citizens. I wanted to mention everything, Beyonce, the priceless, foul-mouthed book, How to Be a Woman by Caitlin Moran and outline a bombardment of statistics. I wanted the article to be relatable and funny as opposed to lecturing aggressively which is useless and isolating.

At worst I was worried about the reaction from my friends and not to forget the cruel internet trolls. Feminist. I could imagine the flaming reviews before I had even started typing. Then it struck me that I was afraid to say it, that I am a feminist. I was afraid because although the majority of women expect to have equal rights, some young people today see feminists as archaic, man-hating, she-lions and consequently openly ridicule them. One year ago, I was aware that many people weren't feminists. Naturally it would be both ludicrous and unhelpful if everyone agreed on everything; however, I was quite unaware to the extent to which some people hated feminists.

I was verbally attacked for being a feminist a year ago. I was sitting around with a group of girls when the subject arose and I admitted, rather hesitantly, that I was a feminist. My best friends rolled their eyes indulgently; they had heard it before and accepted my ‘little idiosyncrasy’. One or two of the girls nodded, confirming that yeah, I suppose being a feminist was not the end of the world. The majority of the girls reacted impassively; women have votes and equal rights.

We love guys, Zac Efron, duh! It just didn't really concern them. One girl, who I had been acquainted with for the previous five years, transformed from a friendly peer into someone who was simply scathing of my admittance. She displayed absolute disgust at the idea and her aggressive unwillingness to even listen to my opinion, surprised and upset me. I was paralysed by her vicious reaction and unable to say much to defend myself.

And thus began my extreme unwillingness to admit this secret to the world, this deadly flaw of character; feminism. If I could speak now to that girl (who is usually lovely by the way) who reacted so strongly against feminism, I might say that at its most basic, feminism is about equal rights for women, who historically have been the more oppressed gender. I might reference some injustices at the highest echelons of society, such as the fact that women hold only 19% of the world’s parliamentary seats, that they complete 66% of the world’s work, earn 10% of the total income and own 1% of the property. But more importantly, in everyday life that affects you and I; we are far more likely to get paid less than men for doing the same job, have a much higher chance of falling victim to sexual assault and every week, in the UK, two women are killed by a current or former male partner. At this point most people will begin to argue, how do you know? It must be wrong?

Unfortunately it’s not. The British government even supplied a helpful page about it. These are the facts. Feminism is the hundreds of men and women who work in charities across the UK helping these victims. Dramatic as it sounds, feminists work to save people’s lives. Girls make up 70% of the children out of school and organisations like Girl Effect work to rectify this and follow the ethos that girls are the most powerful force for change on the planet.

These were rights gifted to us by feminists; try to imagine life without them. If still you are not convinced that feminism is an ideology you agree with, that’s fine. But if you could refrain from victimising young feminists who do, that would be great. Lastly, feminism is not something tangible; it’s not the same as a bloody brick wall! It is a process and dialogue, that everyone can take participate in. We, as young men and women, are what describe feminism; we define what the movement is through conversation and decide whether or not this process will be good for girls.

Share this article -
Published Sep­tem­ber 10th, 2014
Tags feminism feminist equality
Can this be improved? Contact editor@spunout.ie if you have any suggestions for this article.