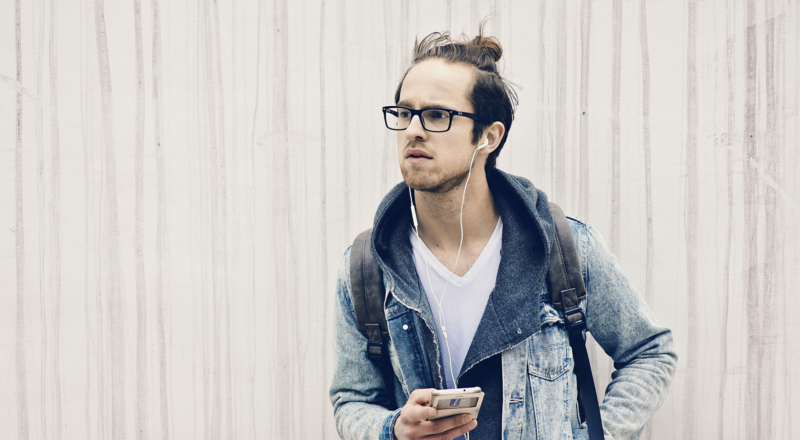 How we can support people on the Autism spectrum

Written by Ross Kilbride and posted in opinion

Hi. My name is Ross Kilbride and I have a condition called Asperger’s Syndrome, which means I'm on the Autism Spectrum. To those who may think it’s a curse, for me, it’s more of a blessing. I’ve always been one of the lucky ones. I’ve always had a caring family, caring friends, caring teachers. Always had many opportunities to make the best of myself. So yes, I’ve had it pretty easy compared to perhaps others on the Autism Spectrum. Some people I know didn’t get a diagnosis until much later in their lives. Those same people lived with the consequences of social exclusion, bullying, relationship difficulties, and just not meeting the needs of a society that demands people look you in the eye when they talk to you.

Why education is so important

I think the important thing to note is that people on the Spectrum shouldn’t always try to mask who they are, to make accommodations for the rest of the world. Sometimes, the rest of the world needs to make accommodations for us. People need to learn the difference between changing someone and getting them to behave in a way more fitting for the people around them. For example, something like stimming, which is a repetitive series of actions, is OK because it can be a way to relieve stress. But then, sometimes someone on the Spectrum can ask for something in a rude tone without actually realising it-so, it’s good to make people aware of such things. The difference is, one is something that’s actually good but that some people may deem to be inappropriate and the other is inappropriate. But, of course the more you learn about someone you know with Autism, the more you learn to start understanding them. That is why, education is important for both those on the Spectrum, and those not on it (or ‘Neurotypical’, which is the scientific term for someone like that).

Looking at the positive of Autism

What an article about Autism this would be, however, if I only spoke of the negative and didn’t shed light on the positives and some of the great minds and influences who either were Autistic or were believed to have been: Andy Warhol, Albert Einstein, Charles Darwin, Courtney Love, Steve Jobs (OK, I understand he was a controversial figure but he still had a great mind, regardless) and many more. It goes to show that Autism isn’t a burden - in many ways, it’s a way of giving back to the world, and is something that can push people beyond the limitations of their imaginations.

Sometimes though for people on the Spectrum, when they’re younger and they feel like outcasts or people that this world just doesn’t understand, it can be hard to believe that, themselves. They can feel weird, not as smart as the others, or just wonder why it’s so hard to maintain a friendship. That is why, it’s the people in their lives, the positive influences, like their teachers, parents, or friends (because why assume that just because you’re on the Spectrum, that that automatically disqualifies you from having friends?) who are the ones to give them that push and help them realise their worth.

Let's get to know each other

If you see someone on the Spectrum, who is sitting alone at lunch or being bullied, it’s up to you to be that difference in that person’s life and to step in and be a friend in need. Like I say, this was something that I personally experienced very, very little of but some other kids haven’t been as lucky. But, like I say, if you see something, say something. Do something. Don’t expect to be seen as a hero or do it simply for reputation - do it because you actually care. And this kid, you never know, could end up realising that there is someone who cares about them and that could be all they need to have the kind of chain reaction which turns them into something big or at the very least, helps them love themselves a little bit more.

I would like to conclude this article by saying it’s people on the Spectrum who put the ‘Awe’ in ‘Autism.’ It’s strange to me that we see the world in black and white when there are so many colours on the rainbow that is the Autistic Spectrum.

Share this article -
Published August 7th, 2020
Last updated Sep­tem­ber 18th, 2020
Can this be improved? Contact editor@spunout.ie if you have any suggestions for this article.