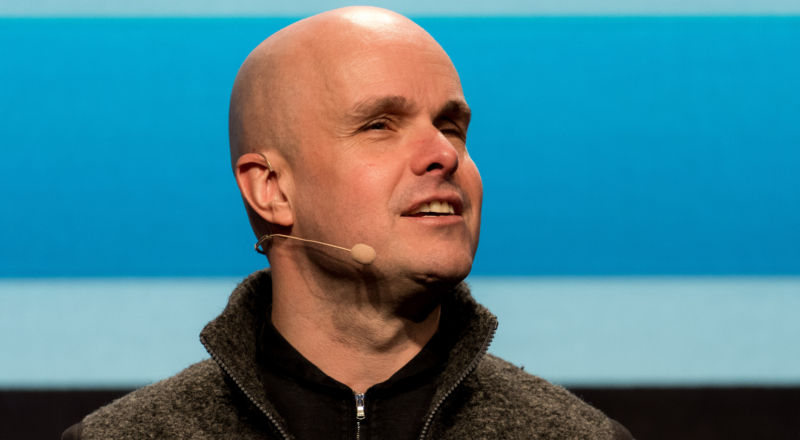 Mark Pollock is an international motivational speaker, explorer, and author from Northern Ireland. At the age of five, Mark lost his sight in his right eye. He then lost the sight in his left eye aged 22. Mark has always been interested in sports having rowed competitively in college and winning silver and bronze medals for rowing at the Commonwealth Games. In 1998 Mark became an adventure athlete, competing in ultra-endurance races across the globe, including running six marathons in seven days with a sighted partner across the Gobi Desert in China. In one of the ultra-endurance races saw Mark reached the South Pole. Finishing the race made Mark the first blind person to reach the South Pole. In 2010 after a fall from a second story window and near death experience, Mark became paralysed.

Since his accident, Mark has been working to cure paralysis. He is exploring the intersection where humans and technology meet and helping to put an increased focus on collaborations that have never been done before. On September 4th Mark, in collaboration with Dublin City University, launched the Exoskeleton Access Programme. This is a free access programme that provides people with paralysis the chance to walk with the assistance of an exoskeleton. The Exoskeleton used in the programme allows people to walk upright inside a robotic frame that attaches to their body. As well as helping with rehabilitation, it also delivers many of the health benefits that regular walking provides. Mark has taken over 1.5 million steps using the exoskeleton.

Run in the Dark

Mark is also the co-founder of the global running series called Run in the Dark. This 5k or 10k nighttime run every November aims to “inspire people to build resilience and collaborate with others so that, together, they achieve more than they thought possible.”

Mark has become a motivational speaker and is perhaps best known for his 2019 TED Talk that focused on resolving the tension between acceptance and hope. Through his speeches he was influenced millions of people across the world. 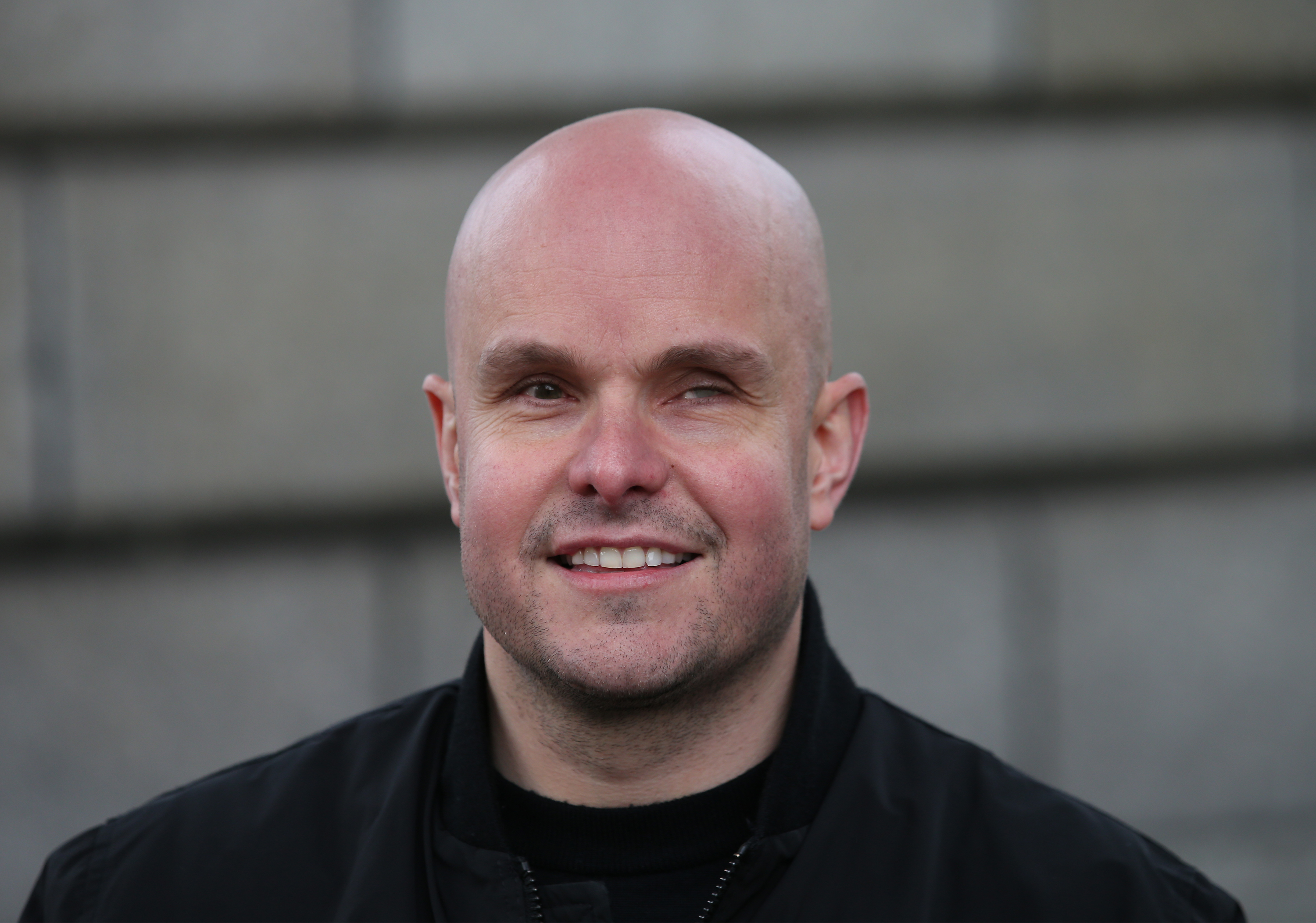 Zeminar is a three day event which includes speeches, panel discussions, workshops and interactive stands from a variety of speakers and organisations. Zeminar is a Wellbeing & Education movement for Generation Z that caters for 15-20 year olds and their parents, teachers, mentors and coaches, irrespective of academic ability or socio-economic background. You can learn more about Zeminar and all the speakers through the Zeminar app.

I was given the opportunity of interviewing Mark ahead of his "When the challenge chooses you" speech at Zeminar on Tuesday the 8th of October. I decided to ask about what motivates Mark and how he stays positive.

What helps keep you in a positive space?

"Sometimes we have the luxury of choosing our challenges. And sometimes challenges just choose us. What we decide to do about them is what counts. So I focus on the decisions that I can make."

What motivated you to continue overcoming barriers that can appear impossible?

"As Friedrich Nietzsche said 'He who has a why to live can bear almost any how.' Working to uncover why I get out of bed in the morning allows me to take on seemingly impossible challenges. It’s all about finding your why."

What is the one thing or person that has inspired you on your journey of making a medical breakthrough?

"History is filled with accounts of the impossible made possible through human endeavour. The kind of human endeavour that explorers have displayed throughout history. Inspired by explorers of all kinds I started asking myself why can’t that same human endeavour cure paralysis in our lifetime And I believe that it can – it’s the explorer’s mindset."

What advice would you give to young people who feel like they’re facing impossible barriers?

"When you feel like you’re at zero, just get to one. It requires us to stick in there, ask for help and give it time. It’s not easy but getting to one will always happen eventually."

Share this article -
Published Octo­ber 7th, 2019
Tags opinion zeminar Mark Pollock resilience
Can this be improved? Contact editor@spunout.ie if you have any suggestions for this article.