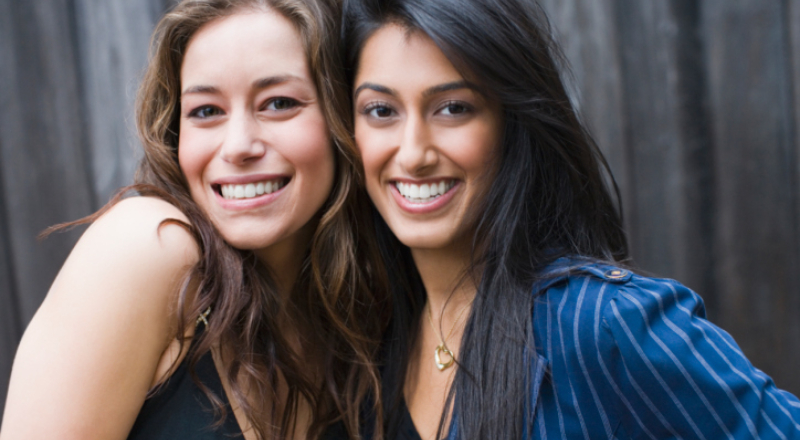 Is it okay to love more than one person?

Max tells SpunOut why they believe in Polyamory

Written by Max Ní Fhloínn and posted in opinion

"We see relationships involving only two people at one time. That is what we’ve come to see as normal. If someone has feelings for another person other than their partner they are seen as unfaithful."

Polyamory is engaging with more than one person in a romantic and or sexual way. Poly means many and amor means love. Many loves! No, it isn’t an excuse to cheat on your partner! The foundation of a poly relationship, as it is with all relationships is clear communication between all persons involved. There are no secrets, everything is clearly out on the table and everyone knows what is going on.

So if a Polyamorous relationship is having more than one partner, what is a “normal” relationship? Monogamy: is a form of relationship where a person only has one partner throughout their lifetime or at any given time.

We are nearly all accustomed to our strictly monogamous society. We see relationships involving only two people at one time. That is what we’ve come to see as normal. If someone has feelings for another person other than their partner they are seen as unfaithful. Which can be very hurtful and confusing for anyone who may have feelings for two different people leaving them to feel torn.

It is a fact that only between 3% and 5% of 5,000 species of mammals, including humans, form monogamous bonds. So I guess it’s not as normal as we perceived, huh?

I identify as a polyamorous person, so what does that mean exactly? It means that I can be romantically and or sexually attracted to more than one person at a time, which I can confirm has happened more than once in my life time. “But it’s not the same! You cannot love two people equally” You’re right, it’s not the same. No two people are the same so why would I love them both the same? Up until a few weeks ago I was in a homosexual relationship.

Before asking this person to be my girlfriend I made sure she knew that I identified as polyamorous and asked if she would be okay with an open relationship. All was well until she realised that no, she was not okay with it, which was perfectly fine. Knowing that neither of us were going to be 100% happy with our relationship we ended on good terms. During our relationship I made it known that I had developed feelings for another person but didn’t act on them because I knew this person was strictly monogamous. So you may claim that I was unfaithful in my relationship, but I am only human and no one ever has full control over who they develop romantic feelings for.

And yes while monogamous relationships seem awfully romantic, I know that I am just not one of those people. No I do not have commitment issues, nor am I a greedy bisexual or sex addict. I am poly. I want to share my heart, and my love with as many people as possible. Coming to the realization of this has honestly been one of the most difficult life experiences for me. So I hope I helped someone who may be going through something similar to what I went through or even if I helped you learn something new. There is loads of information out there, so in the words of sexologist Lindsey Doe (who has a youtube channel you should check out called: Sexplanations): “Stay Curious!”

Share this article -
Published Jan­u­ary 28th, 2016
Tags relationships opinion
Can this be improved? Contact editor@spunout.ie if you have any suggestions for this article.