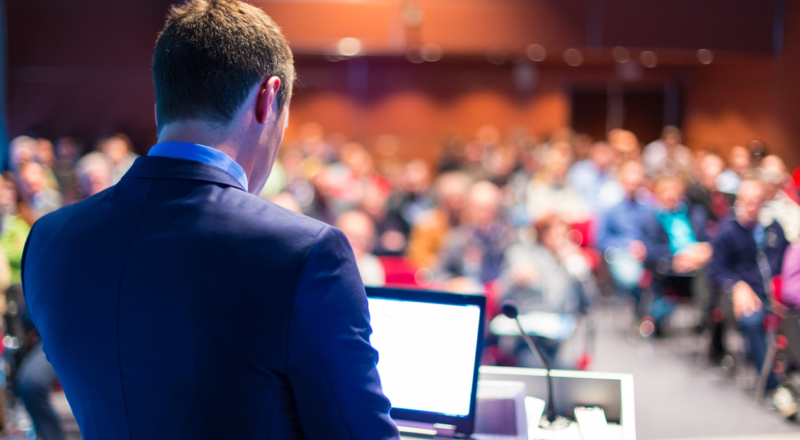 My opportunity to learn about the Global Ireland 2025 strategy

20 SpunOut.ie Action Panel members were invited to attend the Global Ireland Summit in Dublin Castle on Monday the 8th of July. The event focused on the progress of the Global Ireland 2025 strategy and key priorities. While the vast majority of attendees were diplomats and staff members of the Department of Foreign Affairs & Trade, youth members from Foróige, the National Youth Council of Ireland, the Washington Ireland Programme and the newly chosen Irish UN Youth Delegate were also in attendance.

The summit itself was split into four different panel discussions, which lasted approximately 45 minutes each. The first panel discussion was with both An Taoiseach, Leo Varadkar, and Tánaiste Simon Coveney. Both praised the achievements of the Global Ireland 2025 strategy, noting how it was ahead of schedule in opening embassies and consulates in Santiago, Wellington, Addis Ababa and Amman. However, as expected, Brexit was a major talking point as the government later the same day published their no-deal strategy in case that happens on the 31st of October, although the Taoiseach did note that the resources were already ready in this case.

The main announcement was a doubling of Ireland’s impact in the Asia Pacific region, including the opening of an “Ireland House” in Tokyo which would bring together all state agencies into one building within the embassy. The specific strategy to achieve this is expected to launch during the Rugby World Cup in Japan in September. This is to maximise media attention for regional businesses and countries. It has likely been accelerated after the recent implementation of the EU-Japan trade deal, which would allow Bord Bia access to the beef and dairy markets and for Tourism Ireland to focus on Ireland as a tourist destination.

Following on, three separate panel discussions focused on the vast influence of Irish diplomacy worldwide, with trade, culture, international development and connecting Irish people abroad as the main issues. In regard to international development, the commitment to delivering 0.7% of Gross National Income to Official Development Aid by 2030 was reaffirmed following the publication of the white paper “A Better World” with a particular focus on achieving gender equality. It was noted that countries tend to be less economically well off when there is a high gender divide. An Taoiseach mentioned how “some of our allies & neighbours may be turning inwards, we are sending out a clear message that Ireland believes in multilateralism & international cooperation on tackling some of the biggest challenges facing the globe.”

This theme carried on into building new relationships with countries and not taking for granted relationships with traditional allies, particularly as Ireland launches its campaign into achieving a United Nations Security Council seat for 2021-22 as a peacemaker and standing up for small countries. In one of the panels relating to Ireland’s role with other countries, the Fijian Minister for Foreign Affairs and Defence joined the panel and talked about how we’re linked by our “big oceans” rather than by being “small islands.” However, there was little mention in the summit of the impact the policy would have on young people. The only concrete proposal would be the creation of a “Youth Forum” to engage with young Irish people abroad, focusing on leadership and linking groups and youth networks in Ireland. The growth of Erasmus+ was also welcomed, as well as ensuring young Irish abroad would engage in Irish culture through GAA or music for example.

For Irish young people, there were a few interesting points in the policy. Mandarin Chinese will be introduced as a full Leaving Certificate subject and Polish, Lithuanian and Portuguese will be introduced by 2020. There is a plan to include the number of students learning two languages for state examinations by 25% by 2026.

While overall the day was interesting and it was useful to see the progress of the Global Ireland 2025 policy, not much new information came out of the panel discussions and the audience was only provided with a brief context for the issues that were discussed. Even the Tánaiste described the day as a “three and a half hour Honours Maths Paper” which, in addition to being squashed in an overly uncomfortable, non-air-conditioned room with no engagement from the audience and a lack of relevance for youth being in the room, it did not serve much purpose except as a get together of politically interested Action Panel members.

Share this article -
Published July 11th, 2019
Tags opinion ireland economics development government
Can this be improved? Contact editor@spunout.ie if you have any suggestions for this article.