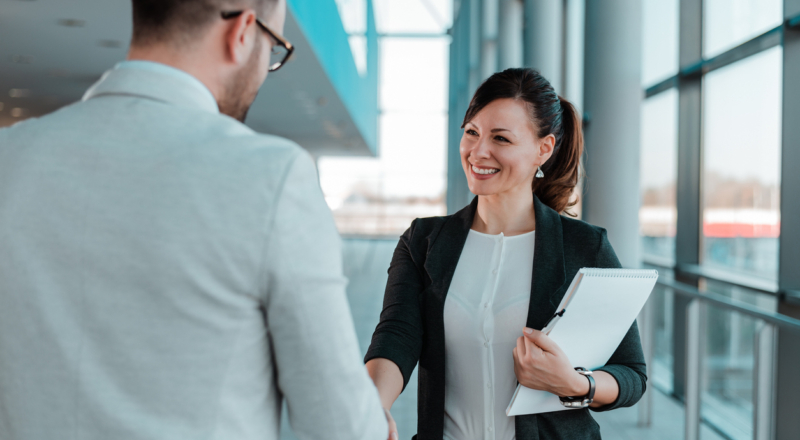 As a SpunOut.ie ction Panel Member, I was delighted to have the opportunity to go to the Mansion House and attend a Youth Work Changes Lives showcase, which highlighted young people’s work in their local areas and to encourage TDs, Senators and Councillors to improve funding to youth service. This was organised by the National Youth Council of Ireland (NYCI). Myself and eight other SpunOut.ie volunteers set out to the Mansion House from the SpunOut.ie office in Temple Bar. 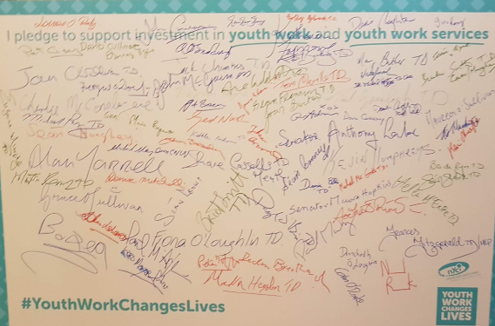 The many TDs and Senators who pledged to support investment in youth work and youth work services.

Immediately after arriving and registering, I met one of the TDs from my constituency of Dublin West, Jack Chambers from Fianna Fáil. While a bit shocked at his early arrival, let alone coming to the event, composure was gained quickly and I mentioned the work that SpunOut.ie did. I also had the opportunity to listen to the work of Coderdojo D15, who were already speaking to him. We talked about our shared struggles to find volunteers at certain times, although as SpunOut.ie is a nationwide organisation unlike a geographically limited organisation, there was some contract between the organisations.

I also mentioned my local experience with Foróige as I have recently started as a club volunteer. I highlighted both the difficulty in getting funding for activities for the young people, and separately the potential closure of a local community centre if it does not get sufficient volunteer funds to maintain the site. Following on from this, I spoke briefly with staff and students from Coderdojo, as well as someone who has been volunteering with the Order of Malta for the past 6 years. I found it as good as talking to other politicians. They shared their experiences of volunteering which are similar to my own, and we all talked about why we were involved in our own organisations.

I went around the room in the Mansion house and I encountered friends from the Irish Second Level Students Union (ISLSU). Here I stumbled upon a meeting with Grace O’Sullivan, who was more than happy to take a picture. The ISLSU gave a few key tips for talking to politicians, as they frequently do this within their roles. They also talked about how they have experienced both joy and frustration, especially in the development of student unions’ in schools and political willpower to reform the educational system in favour of students.

After an hour, a second TD from Dublin West attended the stand, former Tánaiste Joan Burton from The Labour Party. In contrast to Jack Chambers, I managed to get a photo with her and some other young people. I had the opportunity to speak to her in greater detail about SpunOut.ie’s work. She was open to the ideas I had and stayed for 45 minutes until moving on, which was more than sufficient for everyone present to get their views across. She was the last TD from Dublin West, as neither Ruth Coppinger or An Taoiseach Leo Varadkar came to the stand by the end of the day. 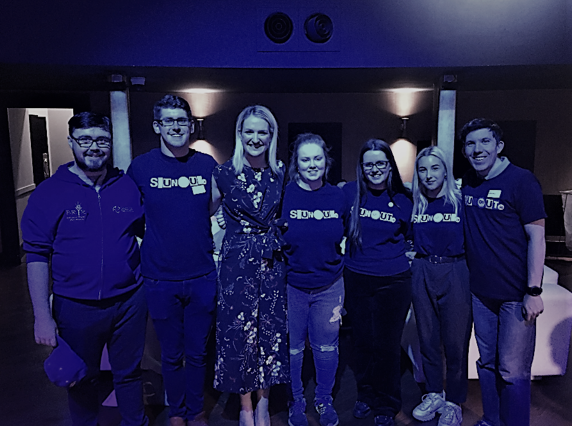 Some of the SpunOut.ie members with Helen McEntee, Minister for European Affairs.

At the end of the event, we took some automated photos of ourselves, which we all got a physical copy of. To say that we did not take these photos seriously would be an understatement, as we took full advantage of the silly props and peace signs, all after a hard day’s work lobbying some TDs and Senators.

While I was fortunate to have TDs visit my stand, some volunteers had no TDs visit or if any did visit it was TDs who they already had good contact with. We had some issues with the event itself, as lighting made photo taking difficult and interruptions from speakers on the main stage made talking to TDs difficult. It also was made difficult by separate lobby days happening for the USI and Teachers on the same day, dividing attention and decreasing the likelihood of TDs being able to attend. That said, the day itself was good and after all the proceedings, I got to record a video for the new SpunOut.ie Ambassador Programme.

Share this article -
Published June 26th, 2019
Tags opinion politics representation young people
Can this be improved? Contact editor@spunout.ie if you have any suggestions for this article.