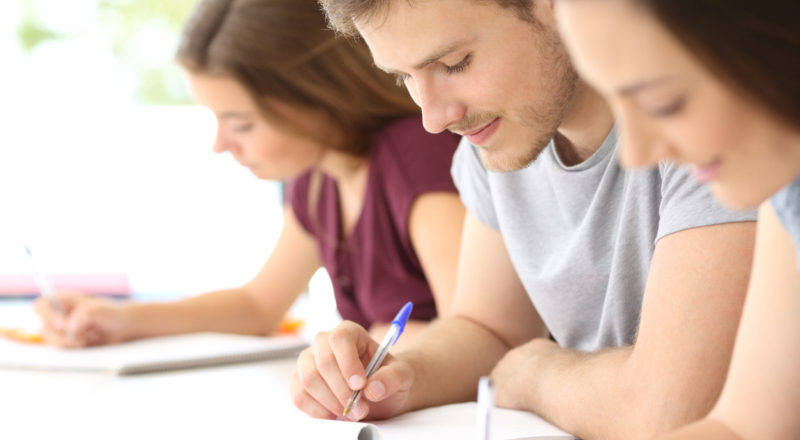 Why I'm raising awareness about lowering the voting age

Written by Jessica Eichler and posted in opinion

In 2018 we marked the Centenary of the Women’s Vote in Ireland. We are now talking about a further extension of voting rights in our country. The motion, which requires lots of consideration and which people have lots of opinions on, is a call for lowering the voting age from eighteen to sixteen in Ireland. If you have not given much thought to this then I suggest that you continue reading, as this motion is to be put to the Irish population in the near future.

The Bill in question, entitled as the Electoral (Amendment) (Voting at 16) Bill 2016, is, as of 21st March 2018, before Seanad Éireann. It was stated by Deputy John Paul Phelan on this day that “A decision has been made that this question should be put to the public in 2019." Despite a lack of recent coverage on this future referendum, there are many opinions circulating on social media, both in agreement and in opposition to the idea.

I started my own research into this thought-provoking motion through a survey of 117 students across fifth and sixth years in my school. The topic was significantly relevant to this group as over 67% of the students surveyed were aged between 16-17 years old. The results gave an insight into the opinions of those directly affected by such a change to our Constitution. Despite almost half of those surveyed claiming to be uninterested in politics, a large majority were fortunately able to name the Taoiseach (83%) and identify the separate Houses of the Oireachtas (90%).

However, a disappointing result showed that, of the students surveyed who were 18 or over (30%), two out of every three people did not use their vote in the October 2018 blasphemy referendum and presidential election. 63% of students were completely unaware of this up and coming referendum which will greatly affect them and the entire youth population of Ireland.

The most highly-anticipated result for me was on their opinions on lowering the voting age. This showed that 40% voted “Yes” to the change, and 60% voted “No” I was interested in the reasons for such a choice and posed the question “Why?”

Those who voted yes responded with reasons such as; young people are entitled to have a say in the decisions which will affect their future and that there would be an increase in the voting turnout. Senator Fintan Warfield, a sponsor of the Bill, would agree with this point, drawing on examples of countries, including Norway, Austria and Scotland, who have made this change. He stated in the debates that, “In Scotland 75% of 16 and 17-year olds cast their vote when afforded the opportunity.” He also said that 58% of 16 and 17-year olds cast their vote in Norwegian local elections after the age was lowered in 2011. These numbers were far higher than the turnout of regular first-time voters between the ages of 18 and 21.

Contrasting responses were given by “No” voters in my survey, stating that 16-17-year-olds are too immature to make these important decisions and that proper education on Irish politics is not provided in our education system. The introduction of the new Politics and Society subject at Leaving Certificate level in 41 pilot schools in September 2016 proves that an effort is being made to improve the political education of young people in Ireland. However, Fine Gael have said that “The new Politics and Society class needs to be given time to better inform students.”

Another interesting objection to the Bill was made by Senator Michelle Mulhern during the debates, who stated: “On the age of criminal responsibility, a person under 18 years is a minor and treated differently from someone older…. One has to be 18 years of age to get married.” She also made the point that, “In the area of social services the State is responsible for the welfare of a minor until he or she reaches 18 years of age.”

The passion of some young people across Ireland for the social and political issue of climate change was displayed on Friday March 15th. Thousands of Irish students took part in protests against the failure of politicians and adults to act against this imminent threat. The action was sparked by Swedish teenager Greta Thunberg as part of a movement known as #FridaysForFuture.

We can be certain that this is a very relevant question in Irish society today. We must become aware of the advantages and disadvantages of such a change and prepare ourselves for the important decision that we are going to make.

Check out more from Jessica at @AgeVoting

Share this article -
Published March 28th, 2019
Last updated Octo­ber 28th, 2020
Tags opinion voting young people elections
Can this be improved? Contact editor@spunout.ie if you have any suggestions for this article.