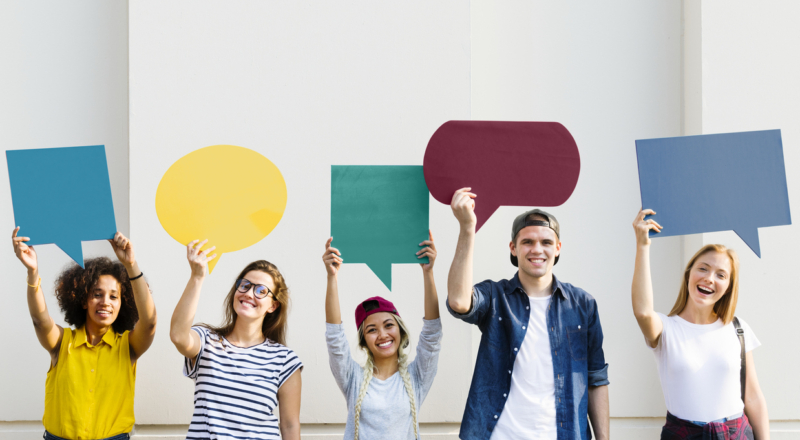 Representation and education - Voting at 16 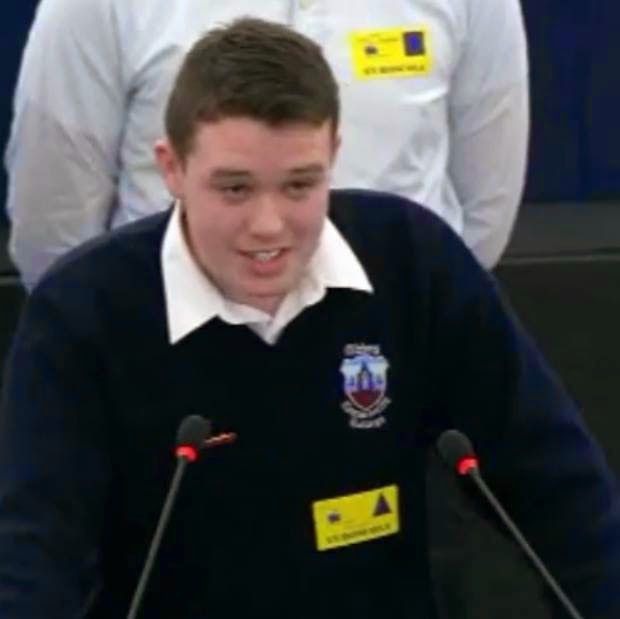 "Voting at 16, in my opinion, should be something young people have a right to, but to have that right we need to show huge responsibility"

Youth representation, these two words are often used and flung around carelessly, with total disregard to what the two words together actually mean. Successive governments have been very enthusiastic about promoting young people as "the future," and images of our Taoiseach high-fiving delegates at Foróige events have been overused by the State who is desperately trying to show the country that they care about our youth.

However, if they really cared so much about the youth, why won't they give us a vote? As a 16 year old, I can see the flaws in youth representation. We have organisations such as the Comhairle na nÓg, the youth councils of each Local Authority, many of whom are ignored by their Local Authority and not appreciated. They are financially neglected by their Local Authorities and are never consulted with regards to issues that affect young people. Comhairle na nÓg is an organisation that was set up by the government in 2002 to promote the interests of young people at local level, and at national level through the Comhairle na nÓg National Executive.

In many cases, it has become a social organisation, that tackles difficulties such as mental and physical health and works on small projects to entertain the youth of their communities. Don't get me wrong, Comhairle na nÓg is a fantastic organisation, I was part of the Waterford City Comhairle for four years, one year of which I was honoured to be chairperson. It has been crucial in tackling social problems across the country and has given many young people an opportunity to be active in their community. It has opened so many doors for so many young people, but I believe that it has become a youth club of sorts. It is no longer the representative body of the youth of Ireland as it does not tackle the important political issues of today's youth and receives little or no help from the government, despite all of Enda’s high-fives!

Surely a vote at 16 for young people across Ireland would improve conditions, not only for the Comhairle, but for everyone in their late teens all across Ireland? This community would finally have proper representation. Young people are concerned about a lot of issues, like the upcoming marriage equality referendum for example. It will be the young adults of Ireland, the new generation of Irish people, who will decide that vote and they need to vote in force. The abortion debate is another example of an issue that is topical with my age group. People I never expected to have any interest in anything to do with politics in my class have expressed their very strong opinions on the matter, why shouldn't they be heard?

However with a young person's right, comes a young person's responsibility. Voting at 16, in my opinion, should be something young people have a right to, but to have that right we need to show huge responsibility. I have argued for a very long time that the CSPE (Civic, Social and Political Education) course at Junior Cert is a farce and should be replaced. This subject intends to put students to the test on their knowledge regarding politics but it is quite frankly a joke. I would like to see a proper political curriculum implemented to replace CSPE, and treated as equal to subjects such as history and geography - and become a compulsory subject at Junior Cert level and optional at Leaving Cert.

Surely to be able to vote responsibly you need knowledge on what you're actually voting for! A school subject put in place to teach students about the workings of the State and the political system would educate young people in preparation for voting. The line "young people are disillusioned when it comes to politics" is thrown around far too often. I'll admit, I've said it myself, as a young person. How do we fix that? Education.

Some people may argue that 16 and 17 year olds are not classified as adults and should not have the right to vote. Isn't that exactly the point? We're not adults, we are young people. We too have voices, concerns, difficulties and opinions on issues that we feel we have a right to express. The right to vote for 16 and 17 year olds is much more than marking a piece of paper from one to ten. It gives us power over decisions affecting us and a way to express our own political opinions and feelings in a democratic, equal and fair manner. To the people who say we're not classified as adults so we shouldn't vote, I have a message for you: does the fact that we're not adults stop us from being able to work? To be taxed? To drive? No it doesn't. So why shouldn't we have the opportunity to choose who makes the decisions on laws regarding jobs, taxation and transport?

In Scotland's recent independence referendum, 75% of 16 and 17 year olds voted, a huge turnout which reflected a true and honest representation of the feelings of the youth of Scotland. If young people aren't bothered, they won't vote, it's as simple as. Any young person who votes, votes because they feel their vote can make a difference. There is no community (except the drama community) that is more dramatic than teenagers, who live their lives around school work, social life and puberty. I will admit, I make a bigger deal of things than they need to be, as do the majority of teenagers, therefore you will not meet a more passionate bunch of people. A right to vote at 16 will allow that passion to be displayed at the polling booth and will reflect a true representation of the people of Ireland.

There is nothing wrong with lowering the voting age to 16. If anything, it would allow for an honest representation of the people of Ireland, of all ages.

Share this article -
Published Jan­u­ary 22nd, 2015
Last updated July 25th, 2018
Tags politics activism elections voting
Can this be improved? Contact editor@spunout.ie if you have any suggestions for this article.

Your vote matters
Your legal rights if you're underage