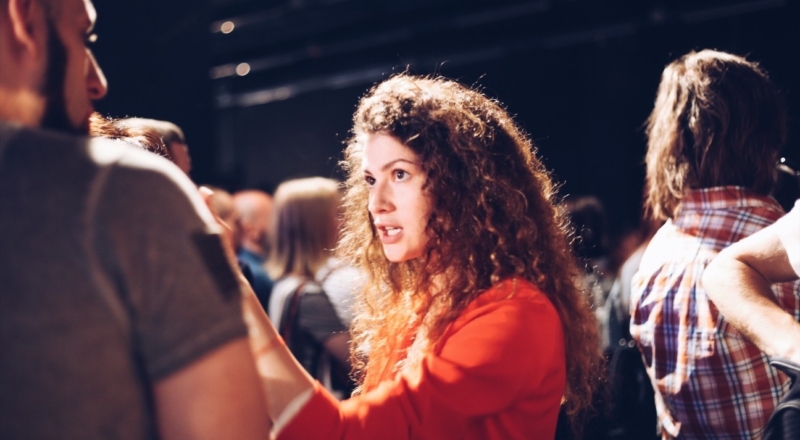 Should the Department of Children and Youth Affairs be abolished?

As a young person, hearing the suggestion that the Department of Children & Youth Affairs (DCYA) may be abolished by the next government was incredibly disappointing to hear. SpunOut.ie, as well as sixty other children and youth organisations have called for the retention of the department. I think many young people are angry about this proposal and have expressed disappointment that this decision is even being considered, with many giving reasons why the department should be kept. Here are some of the reasons I think it should be kept.

When the department was established in 2011, it meant the youth work and youth-focused Non-Governmental Organisations (NGOs) had a department dedicated to the lives of young people and their needs. It meant that young people's voices could be represented in government. It also held the government accountable for improving youth services. It crucially showed that the state valued young people and what they bring to the nation now and as the next generation.

This allowed young people, who may have felt that they had no space for their voices to be heard, to have a department where they can directly highlight what issues they may have, what’s important to them, and how government changes can help better the lives of young people.

It also meant that at cabinet-level, where important decisions are made which affect young people's lives, their voice can be heard to ensure that their future is not negatively affected by changes which they would have no say in.

2. The consequences if the department was abolished

If the DCYA was to be abolished, it could mean that the department's responsibilities are split among the other departments. If that was the case, I think this would mean that getting funding could be more difficult, as it would be from different departments and likely to be different ways of applying.

I think it would also lose the youth voice, as the other departments may prioritise other areas economically rather than give youth issues specific importance, or would only be a minor part of their work, as an afterthought rather than priority.

Youth work has opened up new possibilities that I would not have even dreamed about two years ago. Ever since going to my first Young Voices meeting in August 2018, I have been a part of many incredible organisations that value young people’s voices and elevate them to ensure they can be heard by politicians.

It is through youth work that I’ve gotten new confidence and can call for change on behalf of others. I can help to empower other young people to reach their full potential and become active Irish, European and global citizens.

4. More important than ever to keep

With issues such as the Leaving Certificate, climate change and COVID-19 being hot topics in discussion, these are all issues that young people want to have their voice heard on. The DCYA’s latest initiative of a Youth Climate Justice Fund may not have been possible under any other department. For such an important issue, DCYA is vital to ensure money can go to youth groups and movements that call for climate justice and awareness of climate change locally and nationally.

What can be done

Let your TDs know that you want the department to stay by phoning them or sending them an email saying why you want it kept. If you are unsure who your TD is, check whoismytd.com which will tell you who they are and how to contact them.

Share this article -
Published May 13th, 2020
Can this be improved? Contact editor@spunout.ie if you have any suggestions for this article.