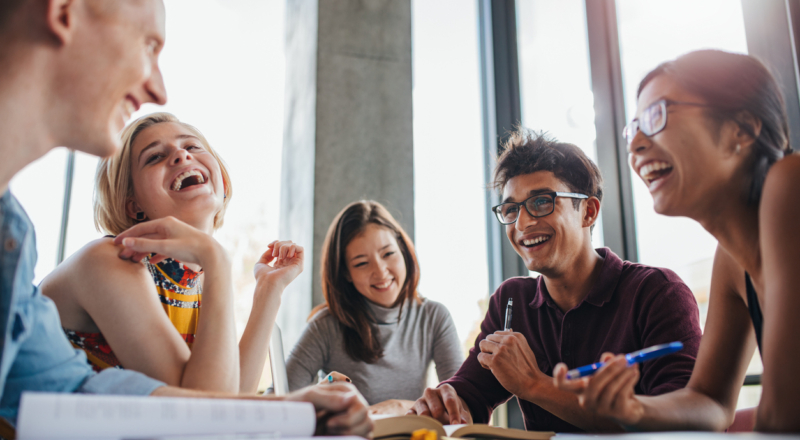 Why we should support young people to have happy sex lives

Written by Cian Bracken and posted in opinion

I remember when I was in 6th class in primary school, we got copies of the sex education program “Busy Bodies.” This pamphlet, that we carried on using in school until we were 14 years old, only described sex between a man and a woman. In fact, the chapter that explains sex was called “Making Babies.” The book does not discuss condoms, sexually-transmitted infections, contraception, sexuality or gender.

There were 523 diagnoses of HIV in 2018. Men who have sex with men are most affected by HIV in Ireland, accounting for 56% of diagnoses in 2018. People who have heterosexual sex accounted for 31% of diagnoses. Young people may not be aware of the risks of having unprotected sex with their partner, as the Relationship and Sexuality Education programme in school only really focuses on heterosexual sexual intercourse and pregnancy. I think there is a definite lack of information in the programme about STIs and protection.

LGBTI+ rights in Ireland have come a long way. From the legalisation of homosexuality in 1993, to the Marriage Equality referendum passing with a strong ‘Yes’ vote. But within the Irish school system, I think there is a very obvious lack of education and support for LGBTI+ young people. I feel that trans people especially need to be informed and supported when they are younger. It’s important to be empowered to discuss how you’re feeling. We can all help this by starting more open and inclusive conversations as part of our RSE curriculum.

Contraception should also be discussed at an earlier age. Young people shouldn’t be brought up believing that their only option is a condom, as condoms only work roughly 97% of the time. We should be told about the coil, contraceptive implants, dental dams and all the other types of contraception.

RSE also does not discuss trans and non-binary identities, and the array of sexualities, such as pansexuality. It’s important to discuss the broad spectrum of gender identities for people who do not identify as either cisgender (identifying with the sex you are assigned at birth) or trans. There are many people who fall on the trans, non-binary or gender non-conforming spectrum and these young people need to be supported and informed.

Thankfully now, young people are becoming more aware of what they want to learn about, and we can bring it to the Department of Education’s attention. I think teachers are uncomfortable talking about these subjects with students so need to be trained and supported more so they’re comfortable talking about more than just the physical act. Students are uncomfortable around these topics too, but hopefully if they see their teachers are comfortable and approachable, this will make the conversations more open. We also need the government to change our curriculum to get away from Catholic ideology because it’s so important to have an inclusive curriculum that informs all young people and supports them on their sexual journeys.

Share this article -
Published Feb­ru­ary 4th, 2020
Tags opinion sex lgbti+ sexuality gender sex education
Can this be improved? Contact editor@spunout.ie if you have any suggestions for this article.

A-Z of sexual orientation
A-Z of gender identity
When should I take emergency contraception?