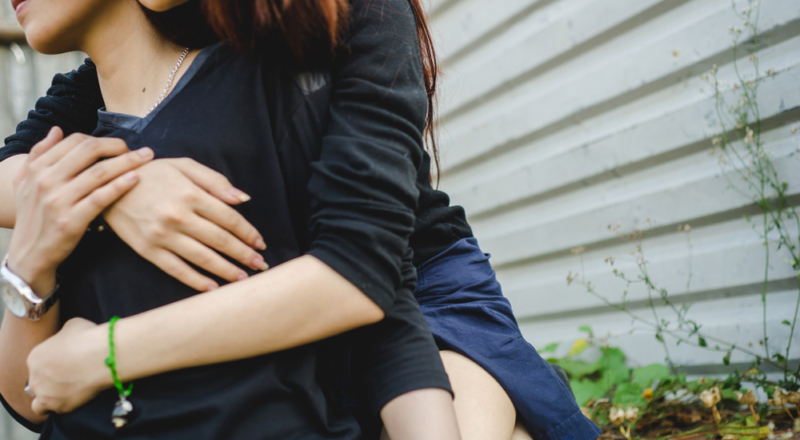 Our crash course to sexual orientation

What is sexual orientation?

Please note, that although we tried to list as many terms as we can here, sexual orientation is personal, and new terms are being developed to describe different orientations and ways of thinking about sexual orientation and attraction all the time. It’s always important to respect everyone’s sexual orientation, even if they identify as something you’ve never heard of before.

We understand that if your particular sexual orientation isn’t represented or accurately described by popular terms, you could feel alienated and alone. But however you identify is equally important, even if there’s no popular word out there that describes it. You might just be a bit ahead of your time, and society and language will catch up with you eventually.

Asexual is the term used to describe people who feel little or no sexual attraction to anyone. Asexual people can have romantic feelings and the strength of those feelings can vary from person to person. Here is a short comic on being Asexual to help understand it better.

Bisexual is the term used to describe people who are sexually attracted to more than one gender. It is sometimes shortened to just “bi”.

Coming out is the process of identifying your sexual orientation or gender identity. Coming out can be a personal, as well as a more public process. You can come out to yourself, or choose to share with the people in your life. It is not a one off occasion, but an ongoing process.

This is used to describe people who are attracted to members of the same gender. Some gay women will prefer to refer to themselves as lesbians.

This word is used to describe someone who is attracted to people with a different gender to their own. Many heterosexuals will use the word straight to describe themselves.

This is a word used to describe someone who is attracted to people with the same gender to their own.  Many people prefer to simply be referred to as gay or lesbian.

This is a word used to describe women who are attracted to other women. Some of these women will prefer to simply describe themselves as gay.

LGBTI+ is a commonly used acronym for Lesbian, Gay, Bisexual, Transgender, and Intersex. Sometimes the acronym is expaned to LGBTQIA+ or other versions that include Queer or Questioning and Asexual. The + sign is to signify other categories of gender and sexual orientation that aren’t accurately described by these terms. Sometimes it is shortened to just LGBT.

An acronym for “men who have sex with men.” People who fall under this category do not necessarily identify as gay or bisexual, but may be straight men who have had sexual experiences with men at different stages of their life.

Queer is an umbrella term used to describe people who do not fall into a traditional gender role or sexual orientation. Essentially, it can be used by anyone who is not heterosexual and cisgender. However, it has historically been used as a slur against LGBTI+ people, and some will still be pretty offended by it. As such, it’s only ok to use it about another person if that person self-identifies as queer.

This is when someone is unsure of their sexual orientation or gender identity and are in the process of questioning it. Many people, of all different identities, go through phases of questioning in their life.

Sexual orientation is a term used to describe what gender or genders someone is attracted to.

A term used to describe people who are attracted to members of the opposite gender. It is often used interchangeably with heterosexual.

Share this article -
Published Octo­ber 30th, 2014
Tags sexual orientation sexuality lgbt
Can this be improved? Contact editor@spunout.ie if you have any suggestions for this article.