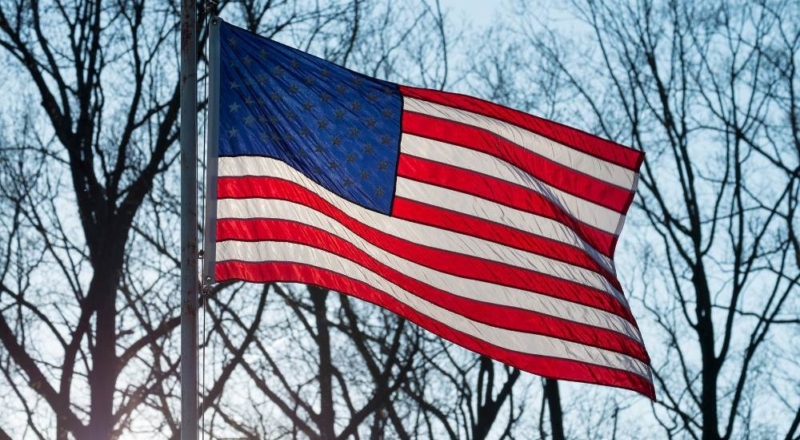 The Electoral College for dummies

Not sure how Trump became President despite Hillary get more votes?

Written by Emily Garber and posted in opinion

What is The Electoral College?

Who are the electors and what do they do?

The electors for each state are chosen by each candidate's political party. After the election, the electors vote in their respective states for the President and Vice President. There is no law that requires the electors to cast their vote according to their state's popular vote, however, that is often times the case.

How are the electoral votes split up?

The Electoral College consists of 538 electors. The number 538 is the total of the nation's 435 representatives, 100 senators, and the three electors given to the District of Columbia. A majority of 270 electoral votes is required to redeem the presidency.

Every state is given a number of votes equal to the number of senators and representatives in the U.S. Congress. Two votes are given for its senators in the U.S. Senate plus a number of votes equal to the number of members in the U.S. House of Representatives. The District of Columbia is given three electors and for all intents and purposes for the Electoral College is treated like a state. The state with the most electoral votes is California with 55, and the states with the least amount of electoral votes are tied at 3, which are, Alaska, Delaware, D.C., Montana, North Dakota, South Dakota, Vermont, and Wyoming.

How come a presidential candidate can win the popular vote but not become the President elect?

Because of the way the electoral college works, there is essentially no national election, rather, a state by state election because each state has variations of weight to determine the president of the U.S. Therefore, a candidate can win the majority of the people's votes, but not the majority of the states electoral votes, which is what occurred in the 2016 Presidential Election: Trump vs. Clinton. Trump won the electoral vote with 306, but Clinton won the popular vote by nearly 3 million people, yet, did not win presidency because the states that she won did not hold enough weight in the Electoral College.

Share this article -
Published Feb­ru­ary 3rd, 2017
Last updated July 20th, 2018
Tags voting politics elections
Can this be improved? Contact editor@spunout.ie if you have any suggestions for this article.