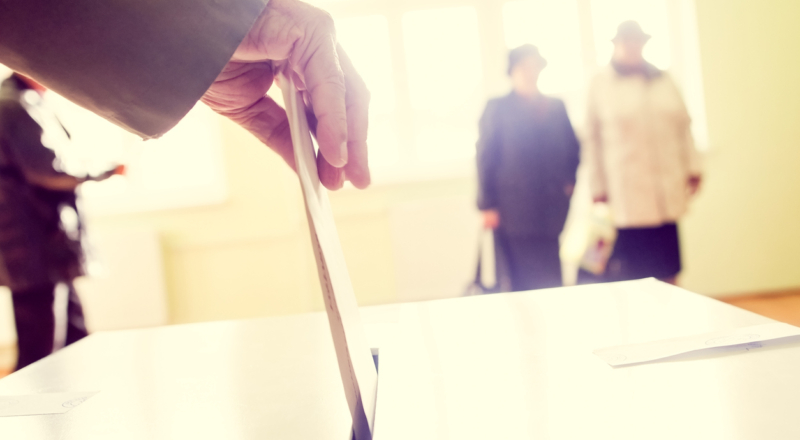 What is Populism and why should we be concerned?

Written by Nick Moloney and posted in opinion

What is Populism and why do we need to know about it?

A “Populist” party or politician traditionally appears to be looking out for the concerns of the ordinary person. The term ‘Populism’ isn’t new in the political world but it is for a lot of us who are now trying to keep up with current affairs and make sense of what is happening all around us. In 2018 we do not have to look very far to see how populist policies have affected the world around us.

Where can we see Populist politics today?

In the last few years we have seen Brexit and Trump. In the United States, declining wages and job prospects is attributed to Mexican immigrants and Chinese exporters. In Europe, they blame immigrants and refugees for the deterioration of the welfare state and public services; this has led to the tightening of borders and Euroscepticism. Which is what pro-Brexit campaigners displayed and highlighted when promoting their campaigns.

In Italy, the new government gained support when they promised a massive crackdown on immigration and are also wanting to go into talks about leaving the Eurozone. Poland and Hungary are slowly turning their backs on democracy as they align their views  and policies with Russia, China and other authoritarian states. Angela Merkel’s political popularity has been weakened by her decision to let in as many refugees as she did to Germany, a unpopular decision.

What’s the problem with Populism?

The problem with populism is it tends to take advantage of people by playing on their fears and doubts. Immigration has been arguably one of the biggest fears and was the driving force behind Trump and Brexit’s campaign and as of recently, Italy’s new government.

Populist approaches spilt opinion and generally play to one side of an argument; usually the side with the most amount of voters.

In the last year we have seen the voice of the ‘ordinary person’ split nearly in half. Look at the results for Brexit which were almost 50/50 (The UK voted to leave the EU by 52% to 48%); not to mention Trump actually losing the popular vote, although he still proved to be quite popular earning 46.09% of the votes (Clinton received 48.18%).

Another problem we could see arising is parties making decisions based on the size of the voter base and who they think is easiest to take advantage of. Trump did it through his illegal use of data mining at Cambridge Analytical where they used personal data to send targeted ads on Facebook often playing on the fears of people.

Why is this happening?

Everyone has their opinion on how such leaders and political events are coming to place. Some believe it is because people are shaken by the amount of immigration; some feel it is due to poor economies. These two problems are the main sources of unhappiness for many people. Immigration, and unemployment caused by weak economies. This causes distrust in the decisions of current leaders, which populist parties take advantage of, such as Trump in America.

More cynical thinkers feel it is down to a poorly educated population misplacing their fears and disappointments. What we saw in America was low-skilled workers replaced by machines, or their factories outsourced to other countries where they can operate at cheaper rates. Many people started to fear this was happening because of high immigration and a weak economy caused by Obama’s decision making.

To these people, “Make America Great Again” resonates since their version of America has fallen apart and building a wall is seen as somewhat of a solution to their problems. Even Britain fell foul of populist promises as they were told leaving the European Union was their best option. Although it is early days, at the moment their idea of a better Britain is far away and the pro-Brexiter’s promises leave a lot to be desired.

One of the other reasons for this anger in Europe is the effects of globalisation (mass cultural integration). While it has undeniable economic benefits in allowing workers and money to move freely across borders and companies to open wherever they like, citizens are growing tired of watching their national identity disappear into the likes of Starbucks and McDonalds.

Why is populism dangerous?

These one-sided approaches to gaining popularity are damaging to society, especially when these politicians or parties get into power. If a party thinks there is a simple or singular solution to a problem, this is extremely worrying. A democracy needs discussion and debate to function to its highest potential. If a party believes immigrants are entirely to blame for low employment levels then this party is creating a problem and not completely engaged in the real issues of society.

So is there reason to be concerned? Most definitely. Populism being the ‘concern of the ordinary person’ has in itself become a concern. Unproportioned blame placed on immigrants and campaign promises that are unrealistic and damaging even as a suggestion (e.g. “we will build a wall…”) have left people disillusioned and not fully engaged in problems that have not got a singular solution.

Share this article -
Published August 16th, 2018
Tags opinion politics voting populism
Can this be improved? Contact editor@spunout.ie if you have any suggestions for this article.