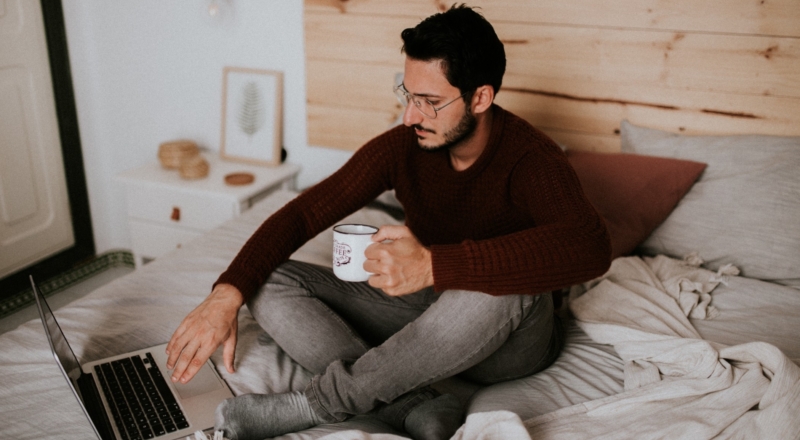 Supporting a friend who lives with abuse

This SpunOut.ie volunteer talks about helping a friend when they have nobody else to turn to

"I presumed that when he openly talked about how difficult his father was; it meant that he told me everything"

Friendship is a strange thing – you can spend hours with somebody, think you know everything about them, be there for them during good times and bad, and yet.... know nothing about what their life is really like. I discovered just how true this was a while back. It was the weekend and one of my best friends, who I usually saw a few times a week wasn’t answering his mobile.

Noticing something was wrong

Okay, I thought, he’s busy. On Sunday, I still hadn’t heard from him. I was surprised but didn’t really think too much of it – I had a great weekend, enjoyed myself and presumed I’d see him during the week. On Monday, my friend called. Before I had a chance to complain about his lack of contact, I realised that something was wrong. He was near to tears on the phone and told me that there had been problems at home and he had nowhere to stay. I invited him over, presuming that he’d just had a fight and needed someone to vent to or a sofa for a night.

A bit of background, my friend lived with his father and young brother. There had always been difficulties between him and his father – problems with money and drinking – and I always thought that my friend told me everything about what he was going through at home. He was quite open about it with other friends too. Yes, it was tough for him and he didn’t get on with his father, but back then, I thought that he was okay as he could talk to us and vent about how things were with his father. I was wrong.

Talking openly for the first time

I presumed that when he openly talked about how difficult his father was; it meant that he told me everything. I didn’t ask for details or if he needed help. When he arrived at my flat – looking exhausted, with no bag and hardly any money – the full story came out. His father had been physically abusing him for months – lashing out every time they had an argument. At the weekend, the violence had gotten worse and after locking himself and his brother in their bedroom, they called the Gardaí.

It was a brave step but not an easy one. His brother had been taken into care and my friend, who was over 18, would now need to face his father in court. In the meantime, he had nowhere to live and none of his stuff. He stayed on my sofa for the next three weeks. In that time he talked more openly about what he had gone through and his fears for what his actions would do to his family. I listened and tried to help in any way I could but I was still shocked that he had been going through this and I had never realised, in all the hours that I spent with him.

His brother now lives with his grandparents. My friend’s gone through a lot of horrible stuff but mainly, he says he feels relief at having gotten support and helped his brother. Now I really listen and try to ask him how he’s feeling, how he’s getting on – is everything okay?

If you notice something similar with your friends or family, I'd ask you to do the same. Just because someone close to you seems to be okay, it doesn’t always mean that they really are. If someone has problems at home, ask them what exactly is going on and if they need help... you never know – it might be just the question they are waiting for.

Share this article -
Published Jan­u­ary 23rd, 2013
Tags abuse safety family
Can this be improved? Contact editor@spunout.ie if you have any suggestions for this article.

What are the different types of abuse?
Emotional Abuse: Here's what you need to know
Is coercive control a type of abuse?