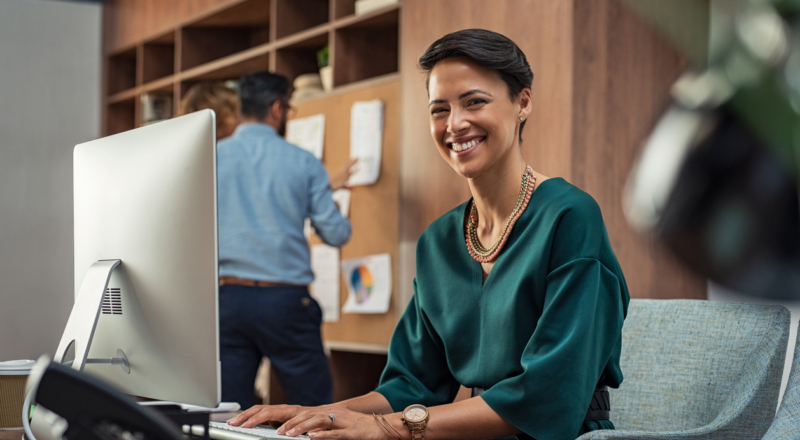 Why we need to support women in politics

Looking at statistics on Ireland's voting history, Megan argues we need to do more for greater gender parity in politics

Written by Megan Ryan and posted in opinion

In recent times, Irish society has been working to become a more inclusive and welcoming country. A recent study showedIreland is among the world's most gender equal countries in the world. According to the Irish Examiner, Ireland is ranked seventh in the world in terms of gender equality, just ahead of Spain and Germany.

The study shows that while we’ve made strides in some areas of our society, there is still a long way to go in terms of the gender gap in politics. Women are now becoming key figures in our country, but as highlighted by our Taoiseach ”Women make up over half our population, half our talent, half our expertise. They cannot continue to be our greatest untapped resource.’ I completely agree and think it's vital that we have more female representation in politics

Women For Election (WFE) argue that politicians should be a representation of society and be reflective of the population, therefore, having more women in politics means a ‘fairer, more inclusive and dynamic society.’

2018, the year of the European elections was the same year I posed a question to a group of twelve year old primary school children about women in politics. I asked if they thought women were always seen on election posters or ballot papers? It was not surprising to hear these students discuss the topic and conclude that yes, women were always entitled to vote and be active in politics. Why wouldn’t they when we see both men and women having various positions in society today? 2018 was of course the same year women of Ireland celebrated 100 years of the right to vote, but just how far have we come since then?

How far have we come

According to others, we’ve come pretty far. In 2011 the government introduced legislation which meant that funding to parties would be halved unless 30 percent of their candidates at the next general election were women. Statistics show that in 2016, 35 females were present in the Dáil, which is a 22% female representation. This is a rise from 25 women in 2011. Although this is a positive step for women in politics further statistics show that, in 2011 the number of first preference votes won by women outdone that of men, however the same could not be said in 2016 indicting how we need to strive to keep women in politics.

Interestingly, the legislation brought in for general election does not seem to be effective at local level. The National Women’s Council of Ireland (NWCI) said that “it is very disappointing that in 2019, we still have not broken the critical mark of 30% women’s representation at local level.” The figure from the 2019 local election show that more than three quarters of candidates elected were male, with some councils seeing less than 6% of seats filled by female councillors

In County Clare where 26 councillors were being elected the breakdown went as follows; male 24 and female 4. This resulted in three out of five constituencies in Clare having no female representative, which is disappointing at a time when Ireland prides itself on equality and inclusiveness

The Taoiseach himself was noted saying women are still presented with glass ceilings and barriers to progress, indicating there is further to go

How we can help

I feel we should not wait for gender quotas to become mandatory as proposed by NWCI. Instead I ask the youth of Ireland to get behind the women of our country. We need to empower each other and and give women a chance to shine. Let us fulfil Beyoncé’s notion of who runs the world? Girls!!!

”How do we do this?” I hear you say. Firstly, the next time a potential election campaigner comes to your door or stops you on the street, ask them:

These questions will make the election campaigner more aware that the youth of Ireland are interested in supporting women in politics and perhaps will make them aware of the lack of women surrounding them in political circles.

Another option for you is to research the potential election candidates in your area. I find social media and particularly, Twitter a brilliant way to find out about candidates I have interest in. They often tweet about the areas of society which are most important to them. Still indecisive as to who to vote for? Whichcandidate.ie is a really useful tool to help you find the candidate which matches your views. Make sure you’re registered to vote and get out on voting day to have your voice heard.

Share this article -
Published Jan­u­ary 13th, 2020
Last updated Sep­tem­ber 18th, 2020
Tags opinion politics equality elections voting women in politics
Can this be improved? Contact editor@spunout.ie if you have any suggestions for this article.