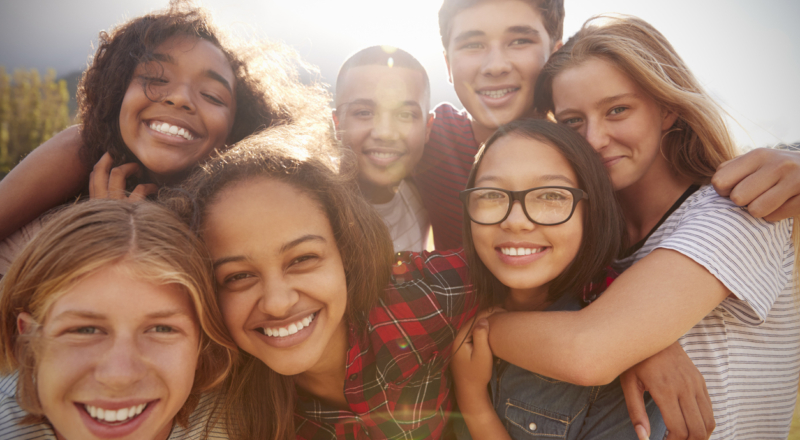 Why we should trust young people and lower the voting age

Written by Calum Cooper and posted in opinion

No chance to have my voice heard

Not having the right to vote means I don’t have the right to have a say in choosing people who are supposed to represent me. The Government opposed a bill to ban fossil fuel exploration which is disappointing, as the bill was a step in the right direction for the environment. The future of the environment is extremely important, particularly at our age, and especially after the scorching hot summer we had. It's disappointing the government didn’t take our futures into account. Fianna Fáil opposed a bill which would see better sex education introduced in our schools, which is also extremely important, especially in the early stages of our teen years, as we become more sexually active and aware.

Fine Gael and Fianna Fáil are the two parties who opposed Sinn Féin's bill in the Seanad, which would see the voting age lowered to 16 in Local Elections, and European Elections, which is supported by the EU.

If we look at Scotland, who lowered the voting age to 16 for the Scottish Independence Referendum and for elections to Scottish Parliament, we see clearly that the youth turn out to vote in high numbers, so what is the reason for the Government and Fianna Fáil opposing young people’s right to vote? They have said that they want to wait until the referendum on votes at 16 for Dáil elections in 2019, but they know that this is no good. The Local and European Elections will be long gone, meaning they are doing nothing for people who are currently 16 and 17. Nothing at all.

People my age are just as articulate, well informed, and mature as people who happen to be two or three years older. We know what we’d be voting on. We are politically engaged and aware, yet we aren’t allowed to have our say.

We're told we can have our say, but I’ve contacted my local TDs multiple times on different issues, and I've never felt like I've been listened to. We can protest, but that's only good in numbers. We can canvass and campaign, but even then, I've had problems with that.

Doing what I can do bring about change

In the recent 8th Amendment Referendum, I wanted to canvass for the yes side, so I signed up to canvass with Together for Yes (TFY). The TFY group in my area was led in large part by Fine Gael, whose members told me I was too young to canvass, as I was under 18. I was told this was a TFY policy, however, areas where the canvas was led by Sinn Féin, People Before Profit, and Labour were fine with me canvassing on my own on behalf of Together for Yes.

You can imagine then, how odd it was to see my local TD, Helen McEntee, launching the Youth for Yes campaign when representatives of her party, from her constituency had told me that I wasn't allowed canvass. This is another example of young people being let down.

I have the same right to travel as someone 18 or over. I will soon be able to legally father and raise a child. I am old enough to work full time, and pay taxes, just as an adult. Yet I’m not allowed to have a say in what is done with my taxes, unlike an adult.

There is no reason the voting age should treat two age groups as unequal, when they are equal in many many many other ways (taxes, raising children, traveling, joining a trade union, getting a full time job, consenting to medical treatment).

I went to a Gaelscoil for primary school, and our principal was very fond of one phrase: “Mol an óige agus tiocfaidh sí” which, in English, means “Praise the young and they will flourish” if we're told constantly to get our heads out of our phones and do something, don't tell us not to get involved in politics. That is something. That is the most important thing. Praise us and we will flourish. Give us the vote, and we will vote.

Share this article -
Published Sep­tem­ber 20th, 2018
Tags politics government opinion
Can this be improved? Contact editor@spunout.ie if you have any suggestions for this article.