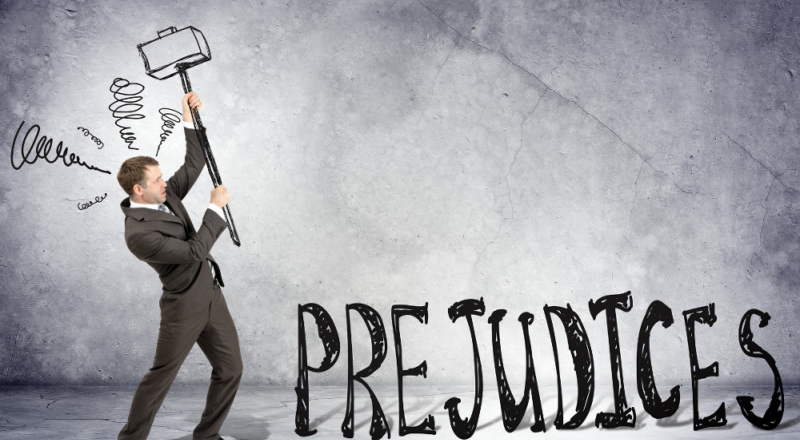 Workplace Discrimination isn't always as obvious as you might think

Sometimes, it's the little things 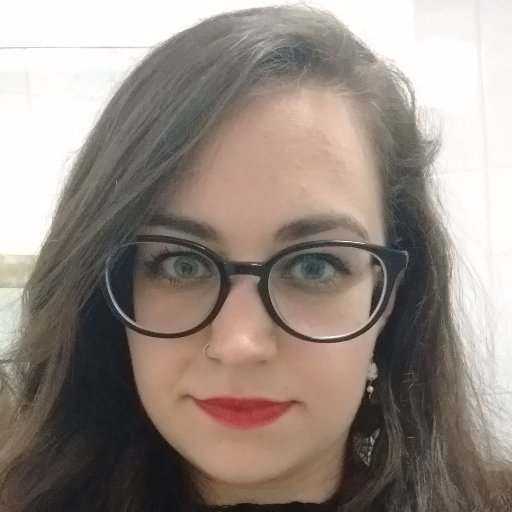 Written by Michelle O'Connor and posted in opinion

"Should your height, weight, age, gender, sexual orientation or religion come into consideration at all? No."

I’m female and I’m young. I also, fortunately or unfortunately, look younger than I am. I worked a lot on theatre productions for a few years. As you can imagine, the theatre work was, to a certain extent, physically demanding. There was a lot of climbing up ladders and lifting things. Mainly lifting lights and boom stands. Boom stands are heavy, but made heavier if you have no idea how to lift them. Heavier still, is the weight of being a petite female in a generally male-dominated field of work.

“Who here is in charge?” - that would be me. “But is there no one else, love? I mean I’m asking who’s in charge of security and the venue…” Yeah, that’s still me. “Ah right, but isn’t there a lad here who I was dealing with before?” He is referring to the director of the production, who literally, just directs. But he comes over and asks him the situation, and only when he was told by my male colleague that I was in charge did he finally give me the keys. I understand this guy’s shock at seeing me, he was at least 6’4” and had shoulders as broad as any rugby full back. And there was me, barely 5 foot. And there I was, in charge of security for the venue, which was in Temple Bar. So, you know, I get it. But what I don’t get is why he wouldn’t take my word for it, when he had been given the details of who was involved in the production.

Was that discrimination? Yes, because it was interfering with my ability to do my job, even though I was qualified. Was it also sexist? Yes. Should it have happened? No. But these things do happen, and they happen quite often. If you have the qualifications, skills and experience for the role that you are in, you should be able to undertake any tasks you’re given without being questioned on your ability. You have been trusted and hired to do those tasks.

Should your height, weight, age, gender, sexual orientation or religion come into consideration at all? No. I’m not saying that discrimination is solely a female problem, it isn’t. Many men are discriminated against. Men who are older and seeking a change of career. Young men straight out of college who are entering their first “real” job. Men who are openly gay. People who suffer from physical disabilities, intellectual disabilities, mental illness. A lot of the time, you’ll be judged before you even start work. Other times, you’ll be judged after you get the job.

In an office environment I’ve had people “jokingly” make reference to my height and tell me that they should have put a minimum height on the job spec. Why? Because I asked for a step stool to safely reach the filing cabinets. Other times, I’ve been told I shouldn’t be lifting something. But why? Because I haven’t done a manual handling course? No, not that, because I’m female. If I felt I was unable to do something, I would ask for help. I may be stubborn, but I know my limitations.

I probably should have reported things to HR, but I didn’t. Nothing was ever so bad that I lost out on an opportunity because of it. Generally I just had to deal with sly comments about how I made light of “man’s work”, or that I was “stronger than you look”. A lot of the time people don’t know that they’re being discriminatory, it’s just built-in. We’re all culprits to some extent - do you see an elderly person carrying shopping bags and automatically assume they can’t because of their age? If you do, you’re being ageist. It’s not always bad, but it’s there.

What way should you handle it? That depends on you. I felt the best way to handle these situations was to just ignore them or counter the comments with something of my own witty making. This isn’t always appropriate, or probably is never appropriate, but I’m not one to hold back when being called “love”, “pet”, “chicken” in a derogatory way. Or what I perceive to be derogatory anyway. I’m probably my own worst enemy, but I don’t tolerate nonsense, and I certainly don’t tolerate being denied progressing with my tasks by someone who has no right interfering.

Share this article -
Published Sep­tem­ber 26th, 2016
Tags employment discrimination
Can this be improved? Contact editor@spunout.ie if you have any suggestions for this article.