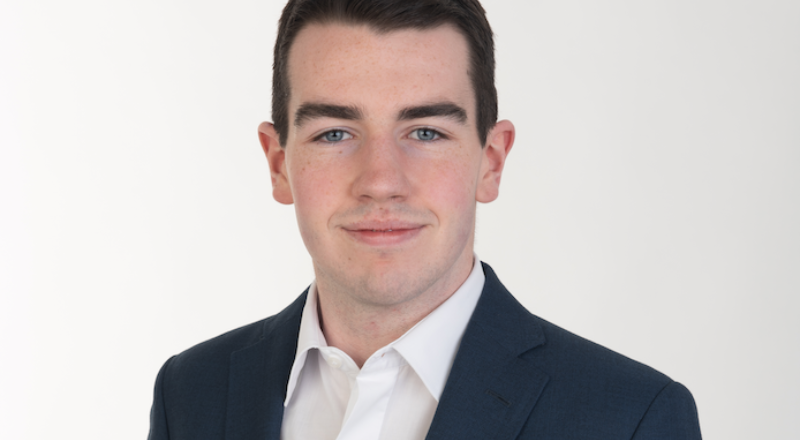 Why we need young voices to shape our political conversation

Written by Sárán Fogarty and posted in opinion

It was an overwhelming positive one, though there were a lot of ups and downs. Despite not getting elected I was incredibly happy with my campaign and the issues I raised. Learning how to campaign as a candidate can only really be done by experience and I was overwhelmed by how much I learned about myself and my community during it.

I think that I engaged well with young people during the election and managed to raise issues that affected them in their everyday lives. I also think I ran an authentic campaign based on the issues I care about and what I think is challenging my district.

I would probably lend more of a focus to local issues rather than national, as sometimes when running a local campaign it can be easy to focus too much on national stuff. I’d also prefer to have begun my campaign earlier as I only had two and a half months as a candidate.

Absolutely!! Young people are largely underrepresented in our democracy and the issues we face need young voices to address them, and to help shape the discourse surrounding those issues.

At the moment I’m working and starting university in September. I’m also happy to have joined the SpunOut.ie Dublin Regional Action Panel to continue as an activist on the issues I care about.

Deciding to run for election is a daunting experience and I commend anyone who puts themselves before the people. As a candidate it’s important to look after your own mental health and make sure you don’t burn out. Having a supportive team around you makes all the difference, and having love and support from your friends and family will be such an uplifting comfort for anyone who runs.

Share this article -
Published July 17th, 2019
Last updated Sep­tem­ber 23rd, 2020
Tags opinion politics voting elections local elections
Can this be improved? Contact editor@spunout.ie if you have any suggestions for this article.