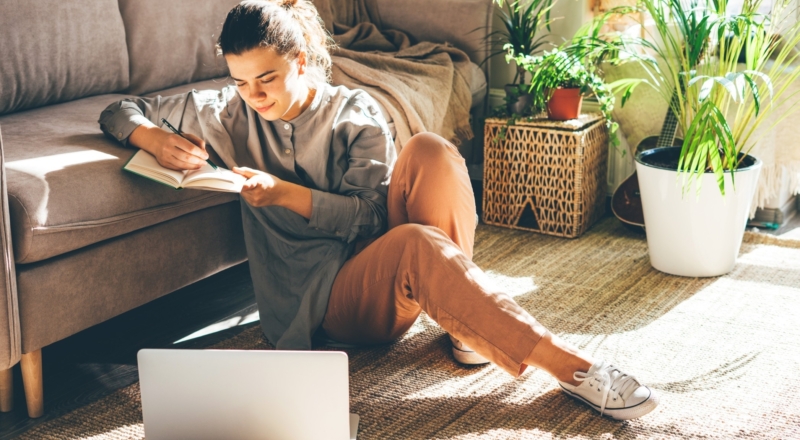 Resources that have helped me learn about racism

With the death of George Floyd and the Black Lives Matter protests, it's important we all learn more about ending racism

Written by Roisin McManus and posted in voices

"In a racist society, it is not enough to be non-racist, we must be anti-racist" - Angela Davis

In light of George Floyd's brutal murder at the hands of Minneapolis police on May 25, Black Lives Matter protests have been taking place all over the world, demanding an end to police brutality and systemic racism. Personally, I have learned that I need to check my white privilege as admittedly, I have been ignorant to much of what has been going on and that is not right.

Social media has played a key role in documenting what has been happening at these protests, showing us the harsh reality of police brutality first hand. I think it is fair to say that social media has become a centre of education for many people in recent weeks. With Trump attempting to make an example of the riots that have broken out at the mainly peaceful protests, now more than ever, we need to know exactly what is happening.

This movement has now made me realise that I have a duty to educate myself on racism. My white privilege means that I will never experience racism to the same extent as my black peers and it isn't good enough to remain silent or complacent on this matter. We must all become anti-racist and actively fight against it.

I have compiled a list of resources, books, shows and social media accounts which I found really beneficial that can help educate us all on these issues. There are plenty of resources at BlackLivesMatters and SupportBlackLives for petitions to sign, organisations to donate to and plenty more resources.

There are plenty more accounts that are really helpful but the ones above I have found really informative and they have led me to even more resources and activists through their BLM content.

I hope that you find these resources helpful in educating you. I have hope that this movement will create change, not just in America but in Ireland and the rest of the world too. By educating ourselves, we become aware that change is needed and we can no longer ignore the wrongdoing in society. Education gives us the tools we need to move forward into a better world where the colour of our skin will no longer dictate our opportunities in life. It will be a long road, one that doesn't go away when #BLM is not trending anymore. We won't overcome racism without tackling it head on, united, and we won't let this movement be just a trend.

"In the end, we will remember not the words of our enemies, but the silence of our friends." - Martin Luther King, Jr.

Share this article -
Published June 10th, 2020
Can this be improved? Contact editor@spunout.ie if you have any suggestions for this article.

How to react to racism online
How to educate yourself about racism
SpunOut.ie's Anti-Racism Guide