How COVID-19 could influence politics in Ireland 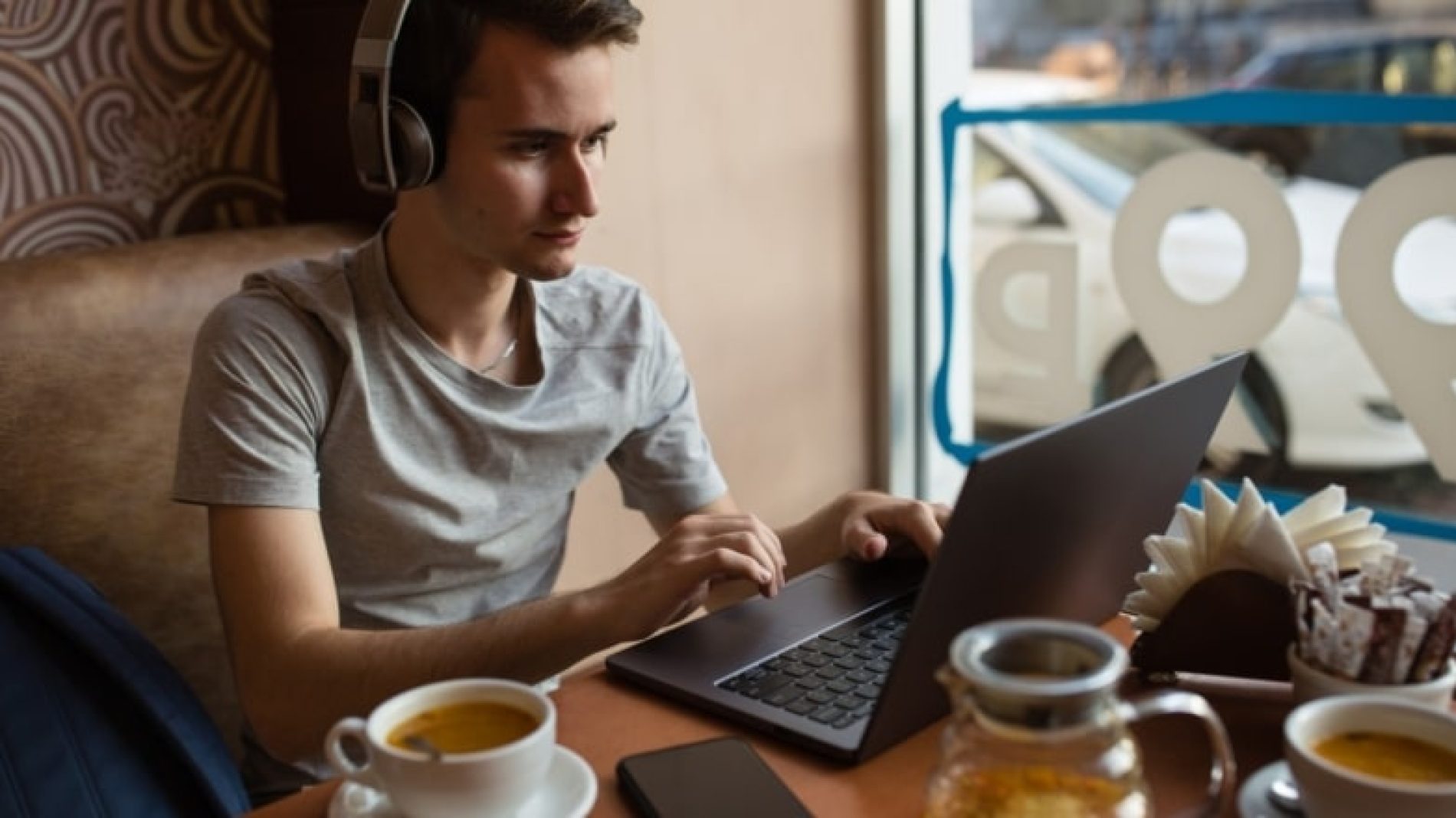 While everybody is focusing on the latest Covid 19/Coronavirus updates, with school, college and workplaces closed we all have a unique chance to take a better look at everybody’s favourite subject – politics. Particularly, to reflect on the recent General Election. This is especially important now because the results of that election will influence how our government tackles this pandemic and in turn should emphasise just how important engagement with our country’s political system really is to the general public.

There are three main political parties in Ireland – Sinn Féin (led by Mary Lou McDonald), Fianna Fáil (led by Micheál Martin) and Fine Gael (led by Leo Varadkar) – with a whole host of other, smaller parties and independent TDs. These include the Green Party, Solidarity-People Before Profit, the Labour Party and Social Democrats. Since 1932 no party other than Fianna Fáil or Fine Gael have held a majority in the Dáil, but due to Ireland’s proportional representation system, these other parties usually have a chance to have their voices heard.

Firstly, these parties don’t want to work together. Sinn Féin are a centre-left party and ran on breaking up the Fine Gael/Fianna Fáil stronghold. Sinn Féin want to stop landlords from raising the cost of rent, make third-level education much cheaper if not free and want to solve the homelessness crisis by building public housing – up to 100,000 houses. In contrast, both Fianna Fáil and Fine Gael are centre-right parties, though in slightly different ways and regardless of the surprising overlaps with Sinn Féin in some of the policy positions that they have laid out in their Manifestos. Fine Gael is usually regarded as the party of big-business and fiscal responsibility with low corporate tax rates, minimal restrictions on rental prices, while Fianna Fáil are similar to Fine Gael on economics but more socially conservative. For historical reasons, Fianna Fáil and Fine Gael try to avoid working together. It took them 70 days after the 2016 general election to agree to form the Fine Gael led minority government.

Secondly, even if Fianna Fáil, Fine Gael and a third party were to form a coalition government, it was Sinn Féin that got the highest number of first-preference votes. Any government formed without Sinn Féin involved would be highly unpopular and seen as completely undemocratic. On the other hand, if Sinn Féin were to form an “alliance of the left” with all the other left-leaning parties and independents they would still not have the numbers needed. They will likely have to form a coalition with either Fianna Fáil or Fine Gael which will in turn lead to a loss of support for them, from disappointed voters and from more left-leaning parties such as Solidarity – People Before Profit and Social Democrats. There are further problems with historical differences and personality clashes but ultimately, in these times of crisis, a government must be formed.

Would Covid-19 influence another election?

Going forward there are only a handful of outcomes for this all to result in. The general election could be held again in which case Sinn Féin, according to various opinion polls, would dominate. But needless to say, with a global pandemic happening, this is a very unlikely direction for things to go. Fianna Fáil, Fine Gael and Sinn Féin could try set their differences apart and come together. But again, this just seems unrealistic. The contempt, disgust and hatred displayed by some politicians to their opposition will not allow for any sort of stable, long-term government to form – they would be too caught up in fighting each other than to actually govern.

Sinn Féin could be bypassed altogether if Fianna Fáil and Fine Gael decide to ally between themselves, which although problematic, seems somewhat likely considering that they are still in talks, Leo Varadkar’s address to the nation regarding Covid 19 was well-received which put them positively back into the public spotlight and because Sinn Féin have been very quiet throughout this crisis so far since Mary Lou McDonald went into self-isolation. Lastly (and perhaps most likely), Sinn Féin could try to form a government with Fianna Fáil, with the Green Party and/or the Labour Party filling up the rest of the seats. Perhaps now, while there is a great threat to this country, there just might be enough pressure on them to make it happen.

But in the end, no one really knows what the future will hold. That may be a bit uncomfortable for some, but it is the nature of these things. We have three main political parties that will be battling for the top spot in Irish politics from now on instead of two, now including actual ideological and policy differences. It also seems that increasingly, the smaller parties are getting that bit bigger, but for now their influence will remain minor. This pandemic could be the first truly major crisis that this country has experienced in years, perhaps since it won its independence, and will greatly test both the Irish people and the competency of our elected leaders. Whatever the fallout may be, there is no doubt that it will act as the catalyst that will encourage the Irish people to consider more carefully what they really stand for, what they really hold dear and what they really want out of their political system. With the next general election not scheduled until 2025, I think even more radical change is to be expected. However, as it stands, only time will tell.

The need for education in ending violence against women

Craig outlines his thoughts on what we can do to combat violence against women through education.

Finding my voice through volunteering with spunout

As Denise finishes up her volunteering experience with spunout, she reflects on the journey it has taken her on.

Saving Ireland’s Biodiversity: What is biodiversity loss and what can we do?

Ali outlines how important it is that we all step up and fight to save Ireland’s rich biodiversity.